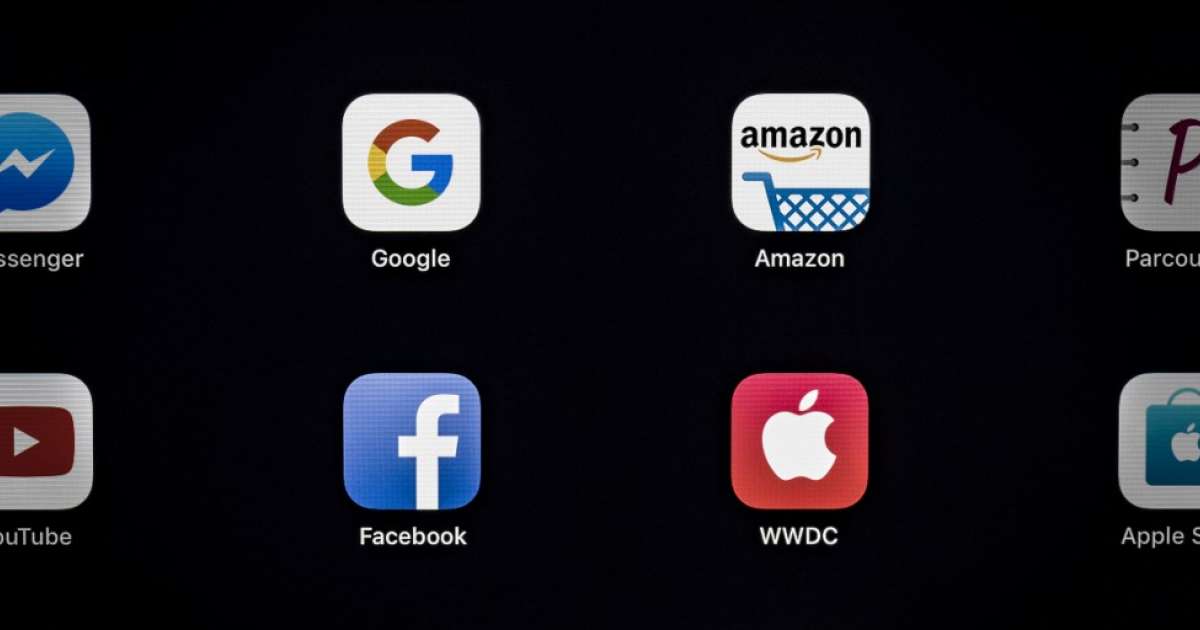 Are the Gafa people living the last years of their mega-power over our lives? Will States finally decide to protect their citizens against these very large digital companies that they have allowed to develop without ever attempting to seriously control them? For the first time, Google is both in the sights of the American justice system and that of the European authorities.

The Mountain View (California) firm, which accounts for 91% of global internet search, has already been sanctioned 3 times by Margrethe Vestager, European Commissioner responsible for competition between 2014 and 2019 and now Vice-President of the Commission, for its anti-competitive practices with extremely heavy fines totaling 8 billion euros. But this had not shaken the giant of Silicon Valley: what are 8 billion euros for a multinational which is worth more than 1 trillion dollars on the stock market, and which achieved 161 billion in turnover in 2019, mostly from digital advertising?

The US Department of Justice therefore wants to go further than the Europeans, by launching Tuesday, October 20 a vast investigation intended to know if Google has gone too far to establish its power, in particular by taking out its checkbook to ensure the domination of its engine. search in smartphones.

The sanction could be dismantling … because the ec model