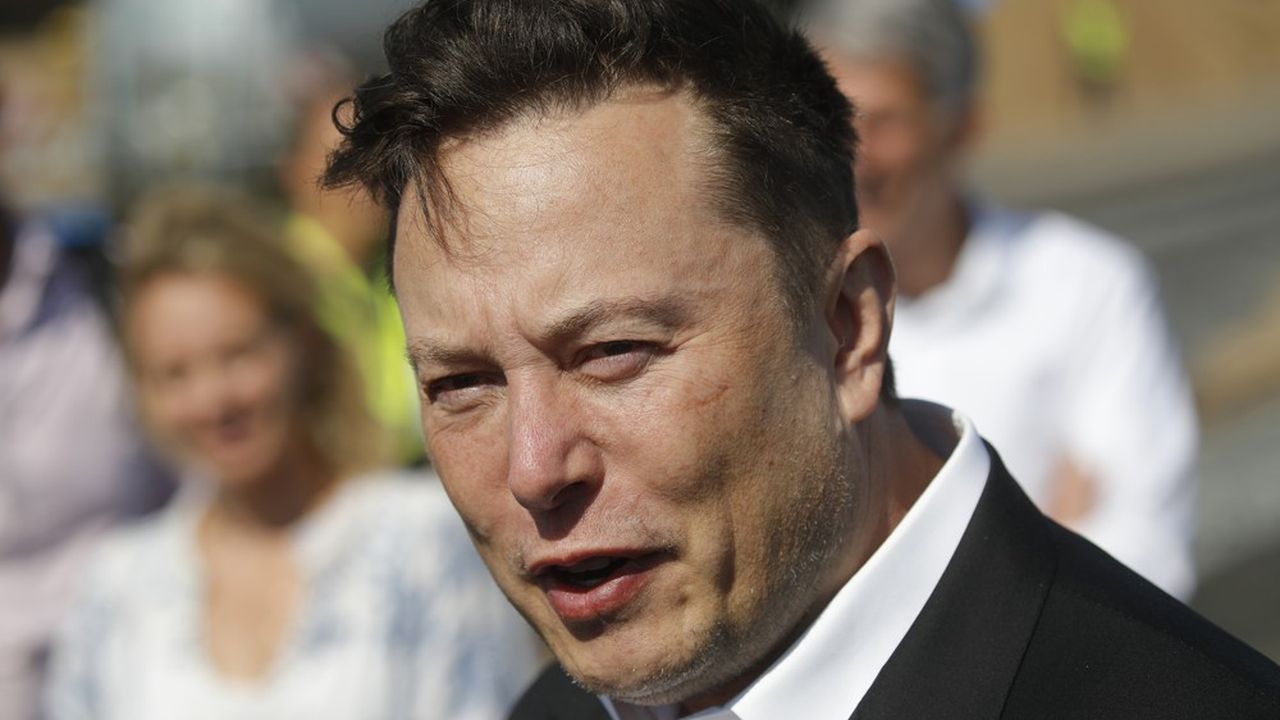 Will the Covid-19 get the better of Silicon Valley? The generalization of remote work and the importance given to the living environment have made geographic competition more acute between the American States. Pundits have been threatening a decline in California for years; however, in the space of a few weeks, several companies have moved their headquarters and many large bosses have moved elsewhere. Starting with Elon Musk. The founder of Tesla has revealed that he now resides in Texas, a state that does not collect income tax.

Taxation is often put forward to explain these moves. The states which benefit the most from the Californian exodus are Texas and Florida, two states without income tax. But it is not the only reason. In Musk’s case, for example, the tumultuous boss wanted to spend more time in Texas, which will be home to Tesla’s new production facility in suburban Austin. It is also in this state that the launch base of SpaceX, Elon Musk’s other company, is located to which he wishes to devote more time. “The San Francisco area has too much influence on the world. This power is shifting. I think the influence of Silicon Valley will be reduced ”Elon Musk said when announcing his decision and after threatening to move his entire business.