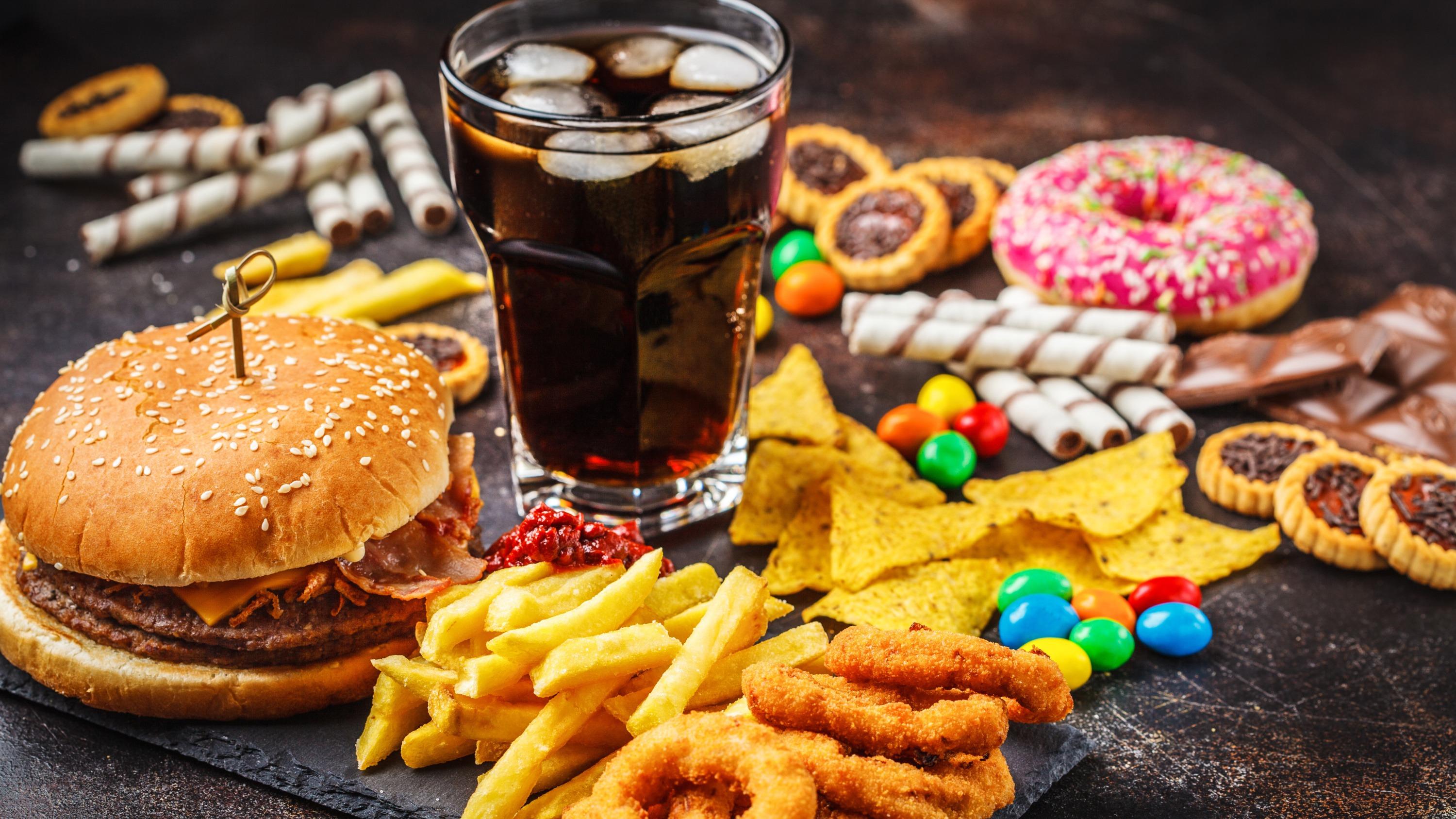 Found in many foods, fatty acids increase the risk of cardiovascular disease. While the objective was to banish them from our diet by 2023, the WHO notes that many populations are still exposed.

The objective of eliminating industrial trans fatty acids, used in many consumer foods, is very far from being achieved and five billion consumers are still not protected against these products which are dangerous to their health. They are found in particular in solidified vegetable fats such as margarine and clarified butter (ghee), but also in snacks, baked foods and fried foods. Manufacturers use them because they have a longer shelf life and are less expensive than other greases.

The World Health Organization set a goal in 2018 to eliminate these trans fatty acids from the global diet by 2023. But in its progress report, released on Monday, the organization is forced to acknowledge that “is currently unreachable“. Yet they have “no known benefit and pose huge health risks that result in gigantic costs to healthcare systems“, recalls the director general of the WHO, Tedros Adhanom Ghebreyesus, quoted in a press release. And to urge to get rid “once for all” death “toxic chemicals that kill“.

43 out of 60 countries have changed their practices

Today, only 43% of the world’s population enjoys some form of protection against these products, which the WHO estimates cause heart disease responsible for 500,000 deaths a year. Of the 60 countries that have planned some form of elimination of industrial trans fatty acids, only 43 have adopted best practices: either a mandatory limit so that they make up no more than 2% of oils and fats in all food products (i.e. less than 2.2 grams/day for a 2,000 calorie diet), i.e. a ban on partially hydrogenated oils.

In France, a report by the Health Safety Agency (Anses) in 2005 showed that the average intakes of industrial TFAs corresponded to 1.3% of AET, which remained below the maximum threshold set by Anses at less than 2% of TEAs. Boys aged 12-14 absorbed almost 8 g/day of fatty acid trans, according to this report, thus exceeding the threshold corresponding to an increased risk of cardiovascular disease.

In a study updated in 2008, the Agency reported that the estimated intake levels in 2008 were lower than those observed in 2005, close to 1% in both adults and children. Despite declining consumption, the Agency does not call into question its recommendations issued in 2005, aimed at limiting fatty acid intake trans.

An increased risk of death from heart disease

“There are some parts of the world that don’t believe the problem exists“, noted Francesco Branca, in charge of food safety at the WHO, during a press briefing, while these products have alternatives which, according to the WHO, do not cost more. Currently, 9 of the 16 countries with the highest estimated proportion of coronary heart disease deaths caused by trans fat intake have not adopted the recommendations. These are Australia, Azerbaijan, Bhutan, Ecuador, Egypt, Iran, Nepal, Pakistan and South Korea.

“Frankly, when there are trans fatty acids, it kills people and it should be banned“, asserted during the press briefing Tom Frieden, former head of the American Centers for Disease Control and Prevention (CDC) and president of Resolve to Save Lives, which fights in particular against cardiovascular disease. “There is simply no excuse for a country not to take action to protect its people from this man-made toxic chemical.“, he denounced. “You can eliminate trans fatty acids without changing the cost, taste or availability of great foods“.

WHO points out that Mexico, Nigeria and Sri Lanka are planning to take action in 2023.”If passed, Nigeria would be the second most populous country in Africa to introduce a best practice trans fat elimination policy.“, insists the organization in the press release, while no low-income country has yet adopted a policy of best practices for the elimination of trans fatty acids.

Mexico – where the problem is omnipresent – “is about to act, so we really hope to see Mexico, along with Nigeria, crossing the line in the near future.“, rejoiced Tom Frieden. “You cannot see trans fatty acids in your diet. You don’t know they are there. If you have a heart attack and die, you may not know who caused it“, he warned, saying his “optimism“on the fact that the world”can relegate trans fatty acids to oblivion“.