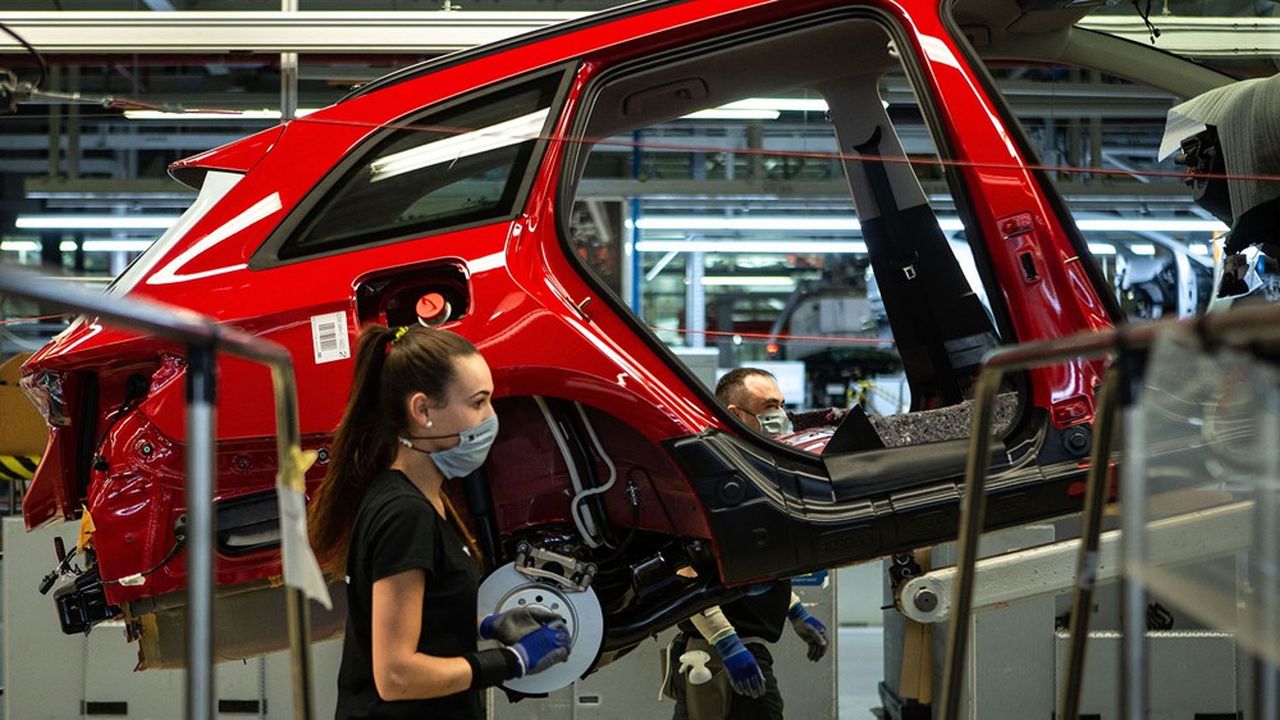 The exception is notable. While most automakers have been hit for weeks by a severe shortage of electronic components, Toyota seems relatively spared. Asked about the subject during the presentation of the results a few days ago, the CFO of the Japanese giant, Kenta Kon, had the following response: “It depends of course on the components, but we have secured between one and four months of stocks for semiconductors ”. A statement to say the least astonishing on the part of the champion of production in “just in time” – precisely supposed to lead to zero stock!

“The principle of” Just in time “is often misunderstood”, qualifies a spokesperson for the Japanese manufacturer. “In reality, it is not applied dogmatically, it remains flexible and evolving according to the reality on the ground. The components are not necessarily stored with us, they can be with our suppliers, ”he explains.