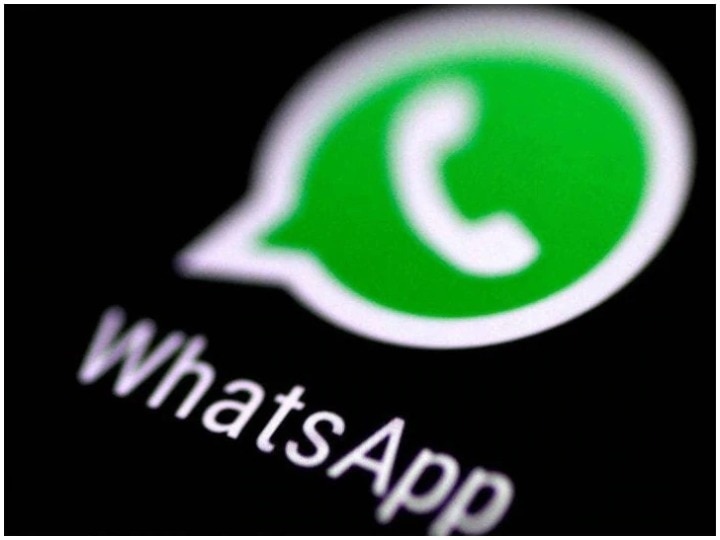 According to the news, it is being told that WhatsApp Group’s messages have been leaked on Google because of some mistake of WhatsApp. Now anyone can connect with your WhatsApp group through Google. It has been told that all the numbers of that group have also been leaked due to joining the group.

There is a lot of discussion on social media these days about WhatsApp’s new privacy policy. If someone is supporting these policies, then many people are also criticizing. Meanwhile, other applications like signal and telegram are getting silver. WhatsApp users are slowly shifting to these apps.

The social networking platform is quite popular for sharing content such as photos and videos in addition to WhatsApp text. WhatsApp is used a lot in the world. However, for the last few days, controversy is being seen about WhatsApp’s new privacy policy. At the same time, WhatsApp is now using full-page commercials in newspapers to give a clarification of this dispute.