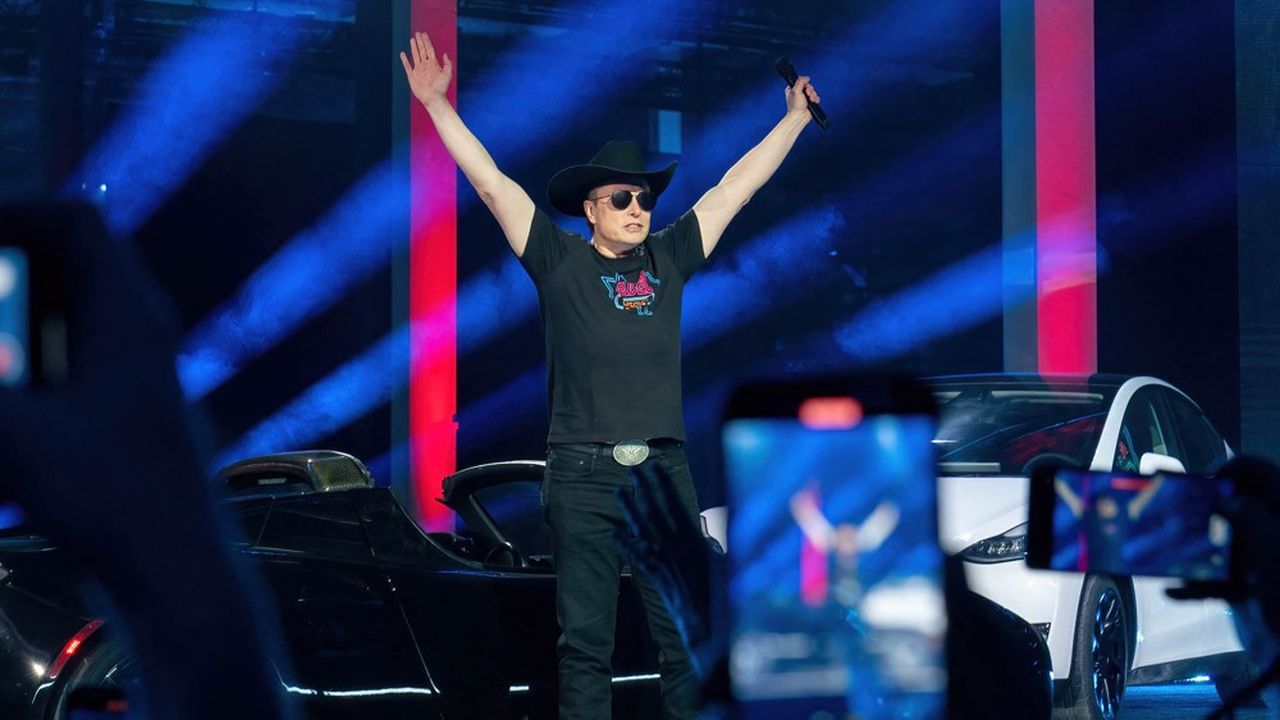 Reading the classics of American science fiction can lead to anything, including the firmament of capitalism. Watered by Isaac Asimov and Douglas Adams, Elon Musk dreams of sending humanity to Mars with SpaceX. In the meantime, he tries to act on Earth by selling electric cars with Tesla, an activity that has made him the richest man on the planet…. and just bought Twitter for $44 billion. But who can we compare him to in the pantheon of business?

At his level of wealth – 259 billion dollars, according to the latest score from Bloomberg – only John Rockefeller can relate to him. Except that the fortune of Elon Musk does not resemble that of the founder of the oil industry, which was made by a bulimia of acquisition. Musk also started from scratch, starting a start-up, then another, and so on, but he never bought anything – apart from Twitter. Other big names come to mind when we think of the most famous industrialist of our time, a relatively unclassifiable spirit.