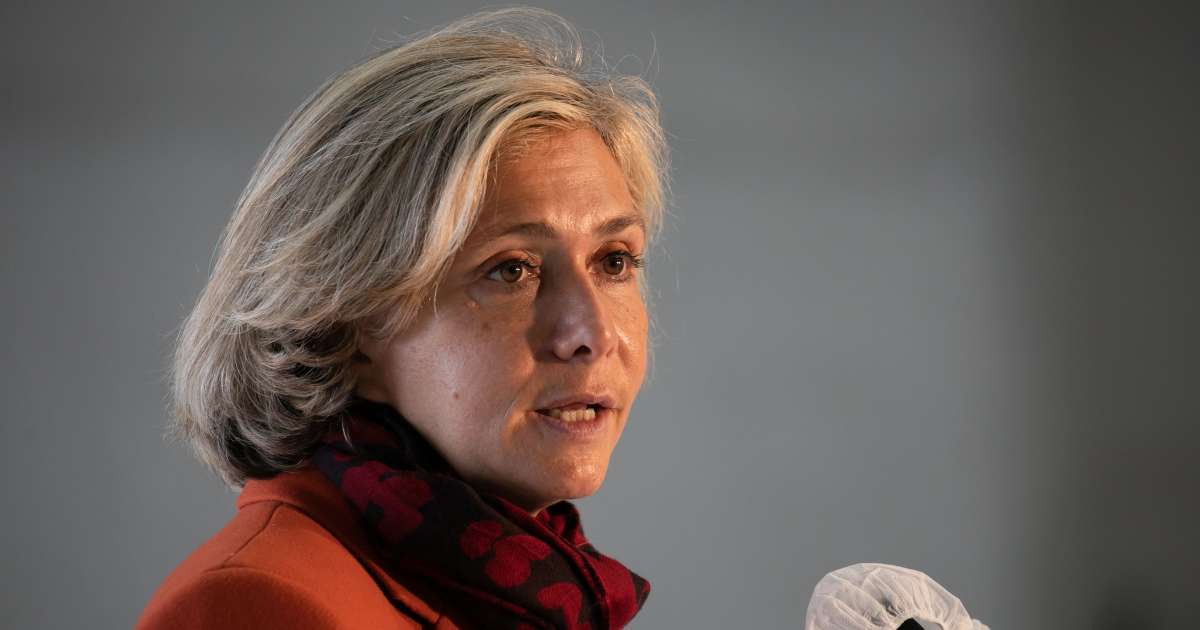 While the metropolis of Lyon announced last week the creation of aid of 300 to 400 euros for young people aged 18 to 25 in great precariousness, the Ile-de-France region is launching this Monday a “Young working people income” (RJA) from 500 to 670 euros per month, conditioned, him, to free training for unemployed young people, explained its president Valérie Pécresse.

“By registering for one of the free and qualifying training courses in the regional catalog”, vocational training trainees will receive “A net income of 500 to 670 euros per month, for any training followed for a period of at least four months”, explains the region on its website. The variable part, a bonus of up to 1,000 euros, will be awarded if the training belongs to one of the sectors in tension.

The former spokesperson for the government of François Fillon under the presidency of Nicolas Sarkozy is thus opposed to the establishment of a youth RSA during the crisis, demanded by several left-wing personalities including the PS mayor of Paris Anne Hidalgo. “I am totally against locking up young people between the ages of 18 and 25 in the assistantship”, said Valérie Pécresse.

In Lyon, on the other hand, the president of the Metropolis, Bruno Bernard (EELV) announced several new emergency measures for young people and students. In particular, a drop in the annual TCL (Lyon public transport) subscription for 18-25s, which will drop from 32.50 euros to 25 euros per month.

As well as an aid of 300 to 400 euros for young people aged 18 to 25 in great precariousness. Defended for several months by elected environmentalists in Lyon, this RSA will be experienced while the Covid-19 crisis plunges a large part of young people into precariousness.

Solidarity aid concerns those who have left the school system and other aid systems. “This is a first experiment, we will see how to adjust it in the coming months. This age category is the most affected by the effects of the health crisis ” said the president of Greater Lyon in an interview with “World”.