The Korean side has officially filed a complaint because of the repeated shouts of a Chinese athlete at the Tokyo Olympics. What did the Chinese athlete say that caused such “disappointment”, and how did that person explain his words?

Video of Chinese badminton players shouting during the match

The Badminton Federation of Korea (BAK) has filed an official complaint about an incident involving a female Chinese badminton player, after she repeatedly shouted a swear phrase during a match against Korean athletes. , according to The Korea Times.

The female athlete accused in the incident is Chen Qingchen, and she is said to have shouted the phrase wocao (used as f**k in English). The phrase wocao is considered very impolite, vulgar, and is used to express surprise or to offend others.

The fact that Chen kept shouting this phrase during the match against Korea made the Korean public very angry and thought that Chen had “unsportsmanlike behaviour”, according to CNN.

The Korean side seems determined to go through with this case, as shown by the fact that they sent a complaint directly to the Badminton World Federation (BWF) and not to the International Olympic Committee (IOC), due to the fact that the IOC did not There is a regulation that bans swearing during the game, while the BWF bans saying bad words that are loud enough for the referee and the audience to hear.

According to the complaint, the incident occurred during a women’s doubles match between China and South Korea at the Tokyo Olympics. After losing a round, Chen slandered loudly. Then after that, every time he scored a point, Chen shouted a different “version” of that foul phrase. At the end of the match, the Chinese team won.

Contrary to the Korean side, Chinese netizens find Chen’s action very interesting. The reason is equally “interesting”: They think that, normally, on domestic TV programs (China), if anyone says this word, it will be cut. So it wasn’t until now when watching the Olympic live broadcast like now that the audience heard this word on TV. Furthermore, they thought that the way Chen shouted like that could discourage opponents.

After knowing that she was being complained, Chen clarified that this was a misunderstanding, the Korean side misheard her because she “didn’t pronounce well”, but in fact, she just shouted to cheer her up, Later on, she will practice her pronunciation better. Saying that she “didn’t pronounce well”, but Chen couldn’t explain that, so what word did she actually shout during the match that caused the Korean team to misunderstand it.

This incident happened after Chinese and Korean netizens had many controversies surrounding hanbok and kimchi. Accordingly, many Chinese netizens said that hanbok and kimchi – symbols of Korea – actually originated in China. Therefore, the fact that Chen kept shouting bad words when meeting the Korean Olympic team was considered a deliberate disrespectful attitude.

Neither the BWF nor the IOC have commented on the case yet. 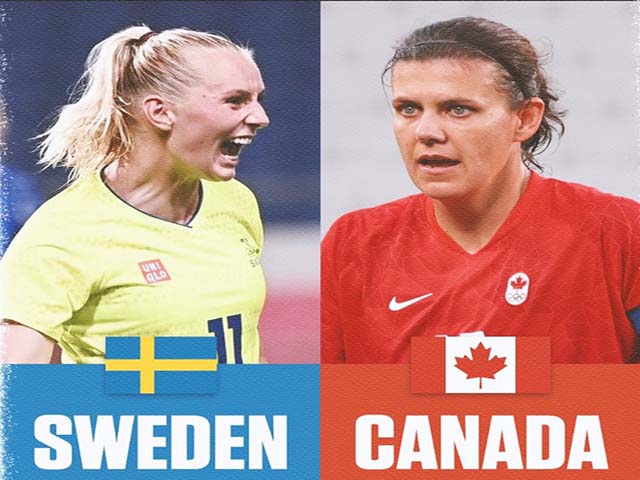