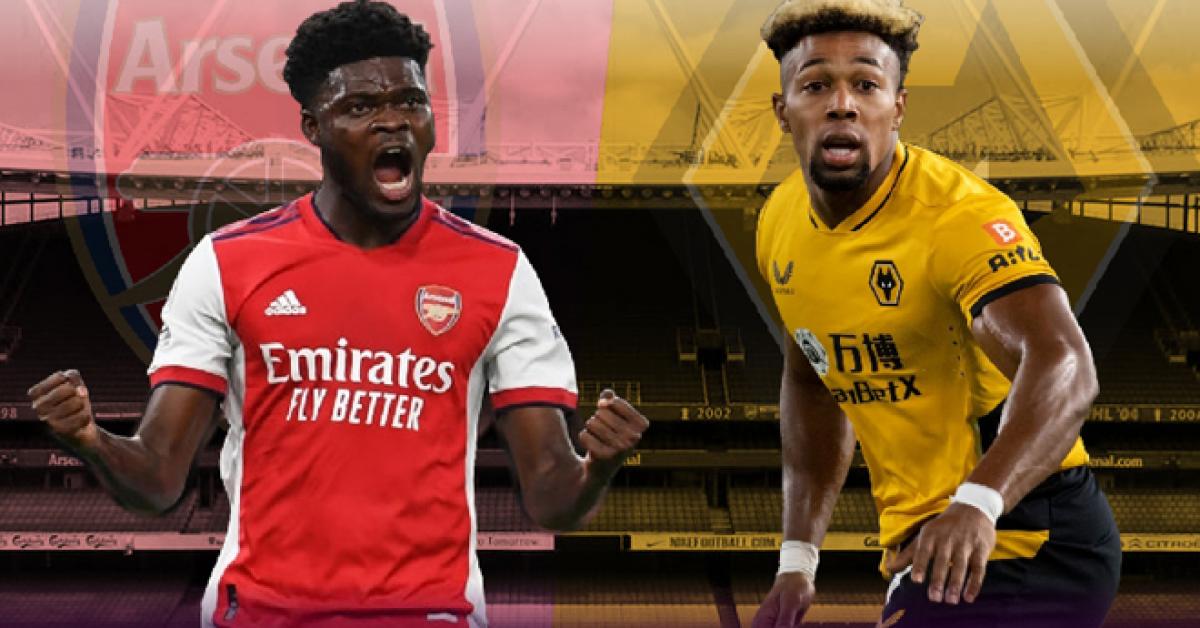 Until then, the Premier League is always the only top European league that still plays during Boxing Day and the New Year, bringing a special gift that has become a brand for fans. global football. Not only that, the Premier League’s Gift-Giving and New Year’s series matches are also decisive for the candidates’ ability to win the championship at the end of the season. Therefore, it will not be an exaggeration to say that this is the series that is most awaited by Premier League fans in the season, and in Vietnam, only K+ can fulfill that wish.

On the evening of December 18, there were 5 matches in the 18th round of the English Premier League that had to be postponed because many players and club staff were infected with COVID-19. In the context of England being heavily affected by the Omicron mutation, there are concerns about the possibility that the English Premier League will be suspended for a while longer, but after an emergency meeting on the evening of December 20. Organized online by 20 Premier League clubs, most of them have come to a decision: the Boxing Day and New Year series of the tournament will still take place as usual.

Boxing Day this year still goes on as usual

This decision means that the 19th round of the Premier League this weekend will still be held as planned. This round starts from the Boxing Day “gift ceremony” on December 26 to December 29 with notable competitions such as: Manchester City vs Leicester (December 26), Arsenal vs Wolves (December 28). ) or Leicester vs Liverpool (December 29).

And loyal fans of the English Premier League will be served spectacular parties in the first days of the new year 2022 with a series of exciting encounters of the current “Big 6” teams such as Arsenal vs. Man City (January 1), Chelsea vs Liverpool (January 2) of round 21. 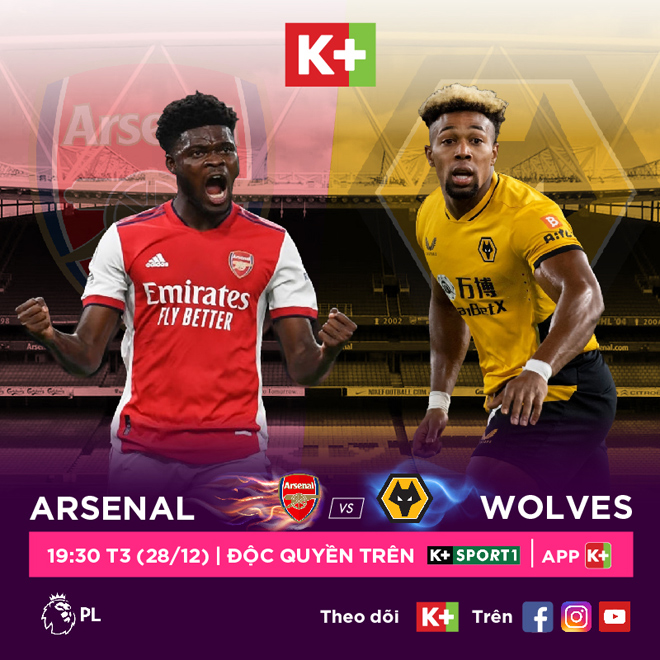 … or Leicester – Liverpool are notable competitions on Boxing Day

After round 18, Man City is temporarily rising to the top of the rankings, but the teams right behind like Liverpool, Chelsea or Arsenal are also chasing extremely tightly. Not to mention that Man Utd and Tottenham are showing strong signs of revival thanks to the new effect of changing the coach, especially the gap between these two teams and Arsenal’s 4th place is not significant. So whether it’s the championship race or the top 4 race, the Boxing Day and New Year’s matches of the Premier League are still worth watching. Man City is in impressive form, step by step closer to the goal of defending the championship

The history of the English Premier League shows that any team that wants to win the championship at the end of the season must go through a series of Boxing Day matches with the best results. Therefore, the Boxing Day series is the biggest challenge for the teams who dream of winning, and in Vietnam, only K+ TV can bring such exciting matches to the audience.

In particular, the launch of the TV blockbuster “Mother of Evil, Father of Angels”, broadcast at 8 p.m. Monday-Tuesday from December 27 exclusively on all K+ platforms, marked a strong encroachment into the production field. production of K+ Television’s movies under the K+ ORIGINAL brand, promising to bring a variety of different TV entertainment enjoyment experiences to all customers. At the same time, episode 1 and episode 2 of the movie will also be officially premiered to the audience on the K+ Cinema Fanpage and Youtube channel. 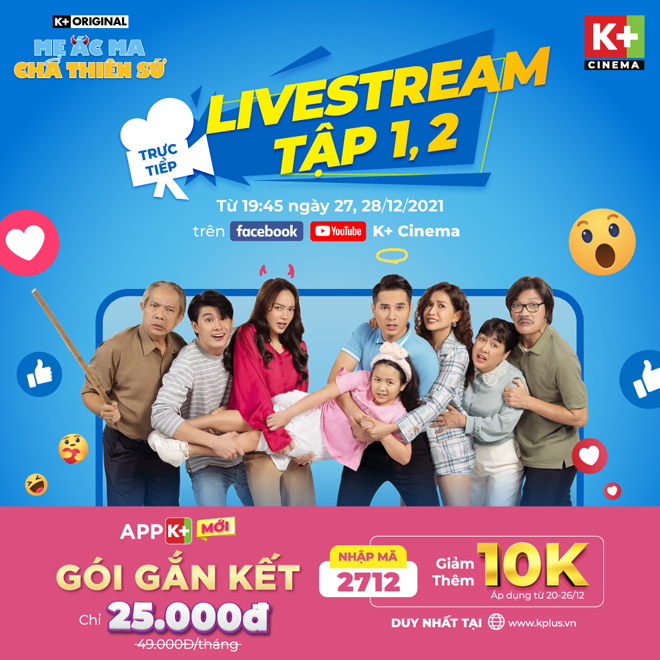 Accompanying the audience to passionately cheer on Boxing Day and bring entertaining moments with family, K+ launched many super deals: