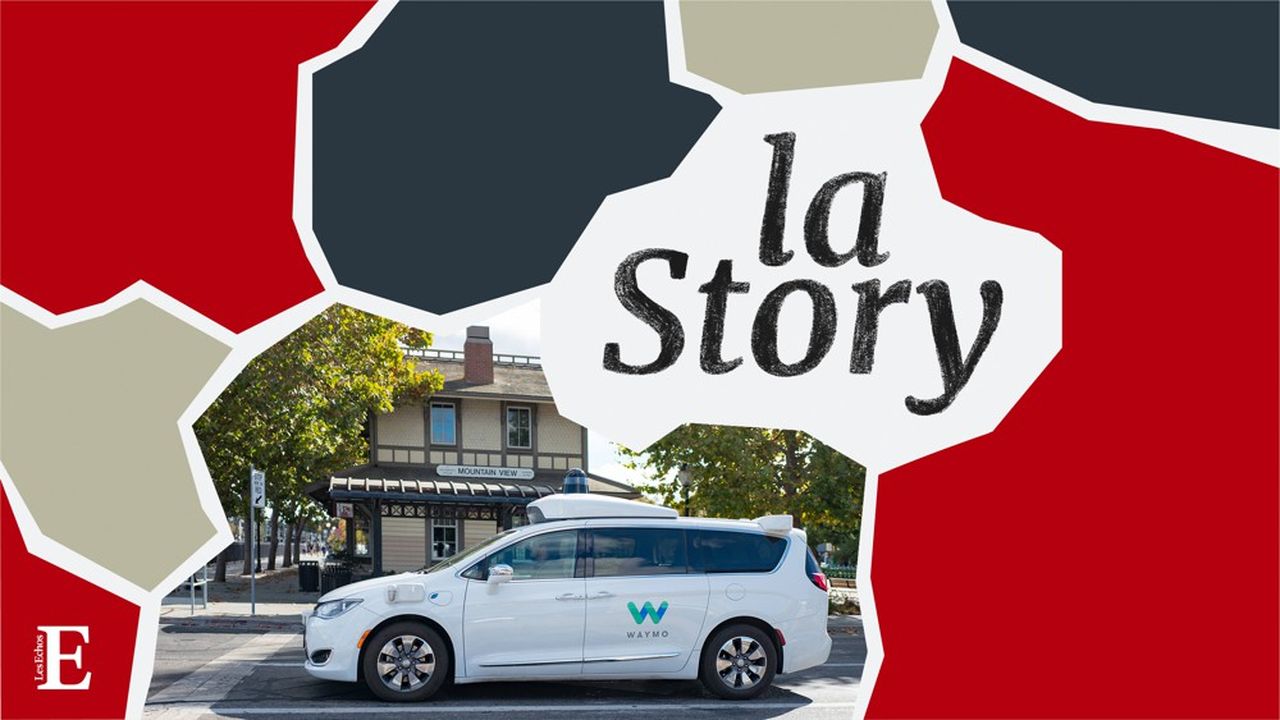 It is the most autonomous car in the world and it is on sale in Japan: the Honda Legend Hybrid EX. This model is able to support, without human, all the basic driving functions in a particular environment at reduced speed, what is called a “level 3” in the nomenclature of autonomous cars. But the Legend, which will soon be rolling on Japanese roads, still has a long way to go before it becomes fully autonomous.

In the United States, Waymo, a subsidiary of tech giant Google, has been accumulating kilometers in autonomy and has been testing an autonomous (and driverless) car-taxi service for several months in the suburbs of Phoenix. It is also preparing to launch a service (reserved for its employees) in the more winding and complex city of San Francisco. Anne Feitz, journalist at Les Echos, boarded this taxi.

No question of immediately replacing the old-fashioned models, with steering wheel and driver. There are still many obstacles to the mass adoption of autonomous vehicles, but the movement nevertheless seems inevitable in the more or less medium term. An issue that French car manufacturers cannot ignore, at the risk of falling behind the Americans, the Germans or the Japanese.