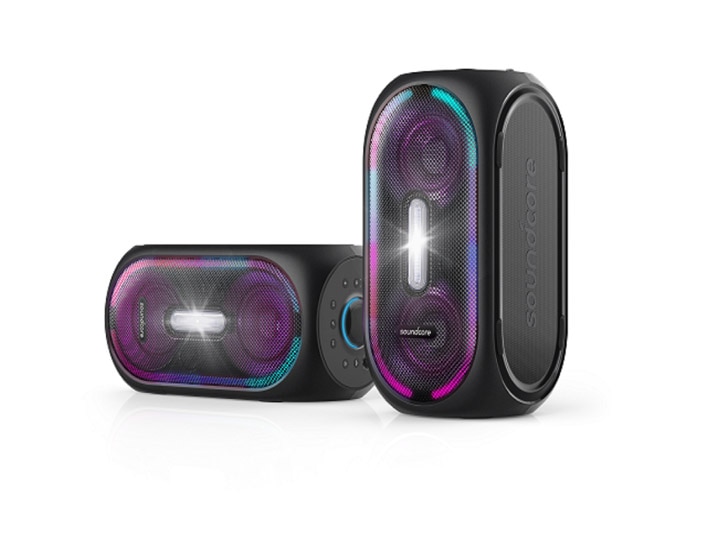 Until recently, there was not much option in the Bluetooth speakers segment, but now it is not so, something new is happening in the technology world, in the meantime, American company Soundcore (Soundcore) is known for its powerful sound. ) Has launched its new speaker ‘Rave’ in India. Know about its price and features.

Price
The price of Soundcore Rave has been kept at Rs 13,999, it can be purchased from Flipkart and other retail stores. The company is giving 18 months warranty on this product. Now what are some features being given in this price, let’s know.

Features
The company has prepared this speaker especially for party lovers. It is a waterproof speaker. We cannot tell you at the moment about how its sound is, but it produces a sound output of 160W. It has two 5.25 woofers and two two-inch twitters. This can prove to be a good option for a small party at home. This speaker is equipped with a 20,000 mAh battery, it is being claimed that it can give 24 hours of backup on full charge. USB port is available in it for charging. This speaker has been rated IPX4 for water proof. It also has LED lights that react according to the music.

Sony and LG will compete
The Soundcore Rave160W will compete directly with Sony and LG speakers. Sony’s MHC-V02 speaker costs Rs 15,990 and it comes with 2.1 channel 100w sound output. Apart from this, LG’s MON2D 220 W Bluetooth tower speaker will also get a challenge. The price of which is Rs 14,585. It will be available with 4.2 channel output.