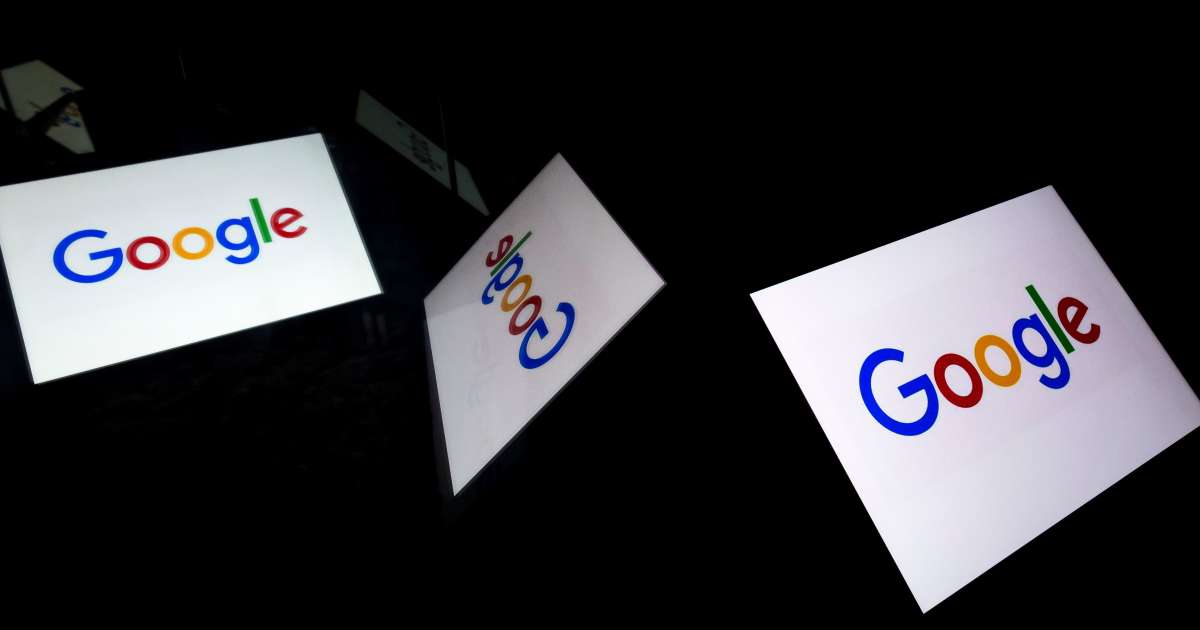 In the home stretch of the American elections, the Trump administration is dealing a major blow to one of the emblems of American economic power: the Department of Justice will launch proceedings against Google, accused of illegally protecting its monopoly in the field of research and online advertising, said Tuesday, October 20 to Agence-France Presse a judicial source familiar with the case, confirming the revelations of the “New York Times” and the “Wall Street Journal”.

The Google engine performs 90% of global internet searches: its power is a little less strong in the United States – 80% – thanks to competition from Bing, Microsoft’s engine, but it is rather 95% in Europe and the rest of the world. So it actually looks like a monopoly … but that the Americans had not challenged in court until now: they felt that the advantages – the wealth created by Google or its jobs – outweighed the disadvantages – Google is so rich that it prevents the emergence of any company that can compete with it.

The US Department of Justice now accuses Google – which is a crime in the land of free competition – of using illegal means to maintain its monopoly, in particular paying dearly for its presence among the default applications on its iPhones. competitor Apple. Everyone knows perfectly well that all the services initially placed on a smartphone will be used by most users who will not bother to replace them with others.

This attack on Google launched by the Trump administration two weeks before the poll may come as a surprise: aren’t the current tenant of the White House and the Republicans the friends and defenders of big business, those who have favored the interests of oil or mining groups to the detriment of environmentalists and the future of the planet? Of course, but they are also clearly more suspicious of the digital giants than the Democrats: the Obama administration had rigorously protected the interests of Google, Apple, Facebook or Amazon – nicknamed the Gafa – against Europeans, for example, and never before. The former Democratic president would not have had the idea of ​​launching a lawsuit against Google, even if the anticompetitive practices of the firm of Mountain View (California) were the subject of several lengthy investigations, then of three heavy punishments in Europe: in the space of two years, European Commissioner Margrethe Vestager had punished Google with a global fine of 8 billion euros for its anti-competitive practices, in the world of smartphones, advertising or services.

The trial launched by Washington will of course not be successful before the November 3 elections. It will therefore be either Donald Trump or his Democratic rival Joe Biden to decide whether or not to continue, next January. And there is no doubt that the lobbyists of Silicon Valley will deploy all their energy to stop this trial. They remember what happened in the last century: the Supreme Court, the highest legal body on the other side of the Atlantic, in 1911 split Standard Oil, which had a monopoly on oil distribution, into 34 pieces. The competition had won, and the United States too: seven of these pieces then became global giants like Esso, Mobil, Amoco… If Google were to give birth to a myriad of other companies, it is therefore difficult to know how advance whether it would be progress for the rest of the world or a curse that would paradoxically give the United States even more power.