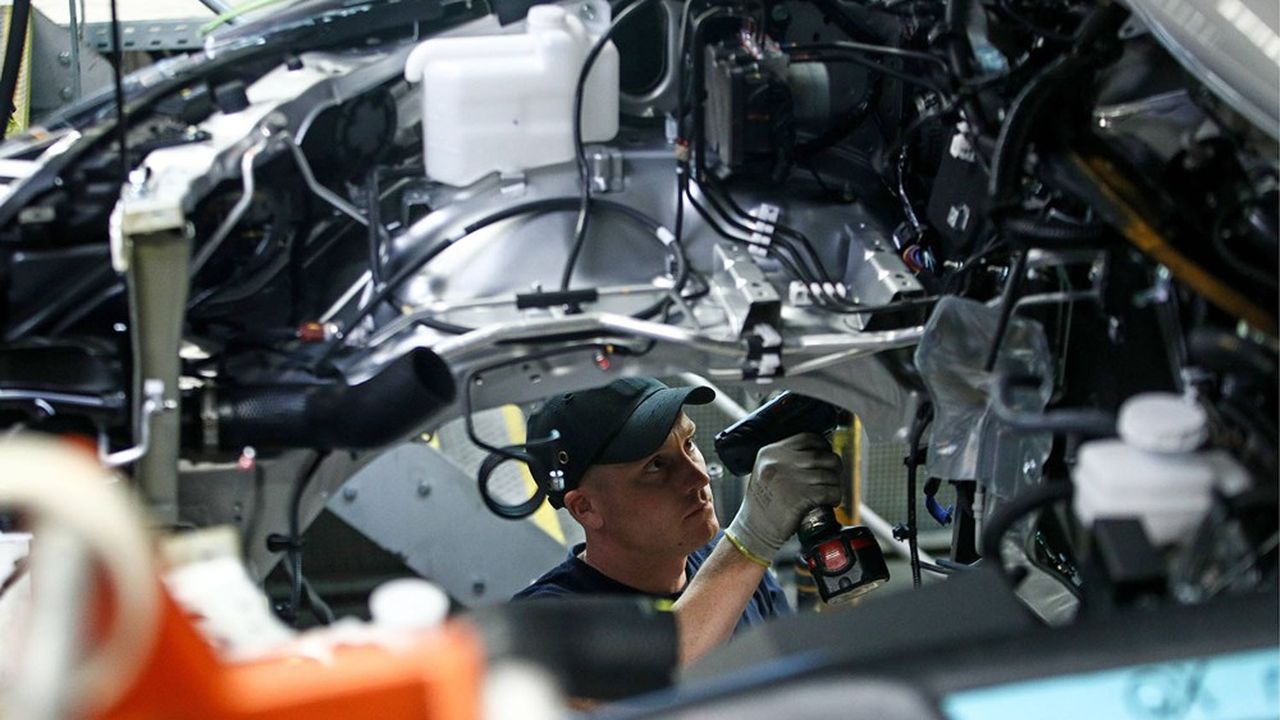 The outcome seemed inevitable. After waiting a few weeks without wanting to make a radical decision, Stellantis ended up announcing on Tuesday the suspension of production at its only factory in Russia located in Kaluga, about 180 kilometers southwest of Moscow.

This site had already been idling since the beginning of the conflict. “Following the day-to-day reinforcement of cross-sanctions and the logistical difficulties encountered on a daily basis, Stellantis has decided to suspend its industrial activity in Kaluga in order to guarantee full compliance with all cross-sanctions and to protect its employees”, who will be at the partial unemployment or on leave until June, explains the group in a press release.

The plant, 70% owned by Stellantis and 30% by Mitsubishi, has been assembling Peugeot, Opel and Citroën light commercial vehicles since it started operating in 2010. On March 10, Stellantis announced the suspension of all exports and imports cars in Russia. Kalouga had to continue to turn, only to supply the local market.

But the site was recently faced with a significant lack of availability of certain parts necessary for the manufacture of vehicles. Logistical difficulties which, combined with the pressure of Western sanctions, and the possible repercussions in terms of image of continuing to operate in Russia after the Boutcha massacre, among others, are now pushing the manufacturer to put its Russian production on hold .

Anticipating this outcome, the manufacturer announced in mid-March that the Stellantis sites of Luton in the United Kingdom and Hordain in the north of France would absorb the volumes produced in Kalouga. Only some 10,000 vehicles actually rolled off the Russian factory’s assembly lines last year.

In the short term, the impact of the suspension of production in Russia therefore promises to be less for the manufacturer, which weighs only 1% of the Russian automobile market. Nothing to do with its competitor Renault which, with its Russian partner Avtovaz, holds 21% market share in Russia.

In the longer term, the war in Ukraine still thwarts the plans of the car manufacturer. Indeed, Stellantis wanted to make Kaouga a hub for its exports to the Western European market. “The high quality of Russian assembly and production efficiency are the decisive factors that allowed the plant to win the tender for the supply of vehicles in the LCV (commercial vehicles) segment,” said Xavier Dushman, head of the Eurasia region, last January.

By the end of 2022, the Kaluga plant was also to start assembling manual gearboxes, as well as a Fiat Scudo commercial model intended for export. This strategy seems compromised. “New investments in Russia are not on the table,” said Carlos Tavares last March.