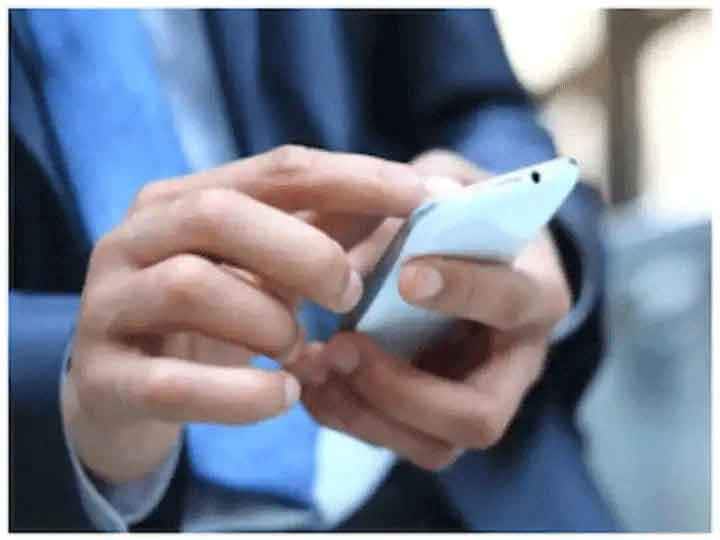 A special feature is present in Android phone

How this feature works

how to use this feature

how to remove pin option

Affordable Tablets: These are the best tablets under Rs 10,000, equipped with strong battery and great features

Fire-Boltt launches this special Smartwatch in India, will alert you to drink water