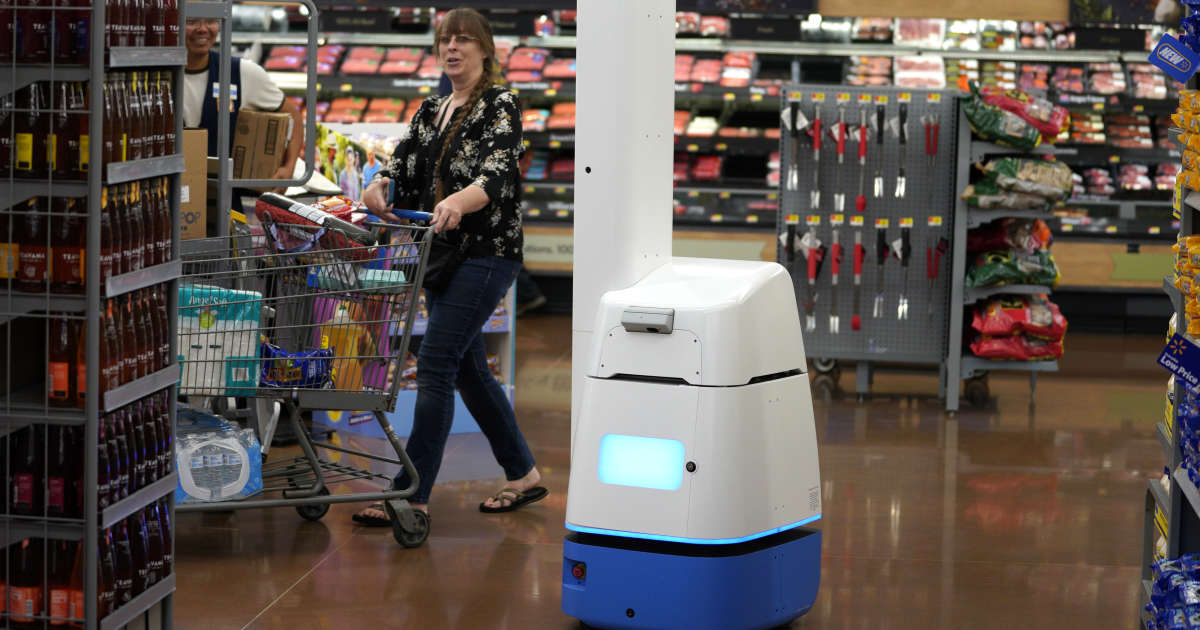 For Donald Trump voters and those of Joe Biden, this is rather good news. The distribution giant Walmart – which in the United States is the equivalent of Carrefour, Leclerc and Auchan together – has announced that it will end its collaboration with Bossa Nova robots.

Since January, one could come across in the shelves of 500 of its some 5,000 stores robots almost 2 meters high – 1.83 meters precisely – with an articulated arm to scan the products. Their role: to take inventory faster and more reliably, also cheaper, than the employees of the distributor, which employs 2.2 million people in the United States. Their effectiveness should help boost sales by avoiding product disruptions.

These robots were also to make the image of supermarkets cooler and more high-tech, à la “Star Wars”, the robots being presented by the communication of the company as the “Acolytes” (in English, we say “Sidekicks”), R2-D2, employees …

One less anxiety for the average American

A year after the experiment began, Walmart is backing down. For