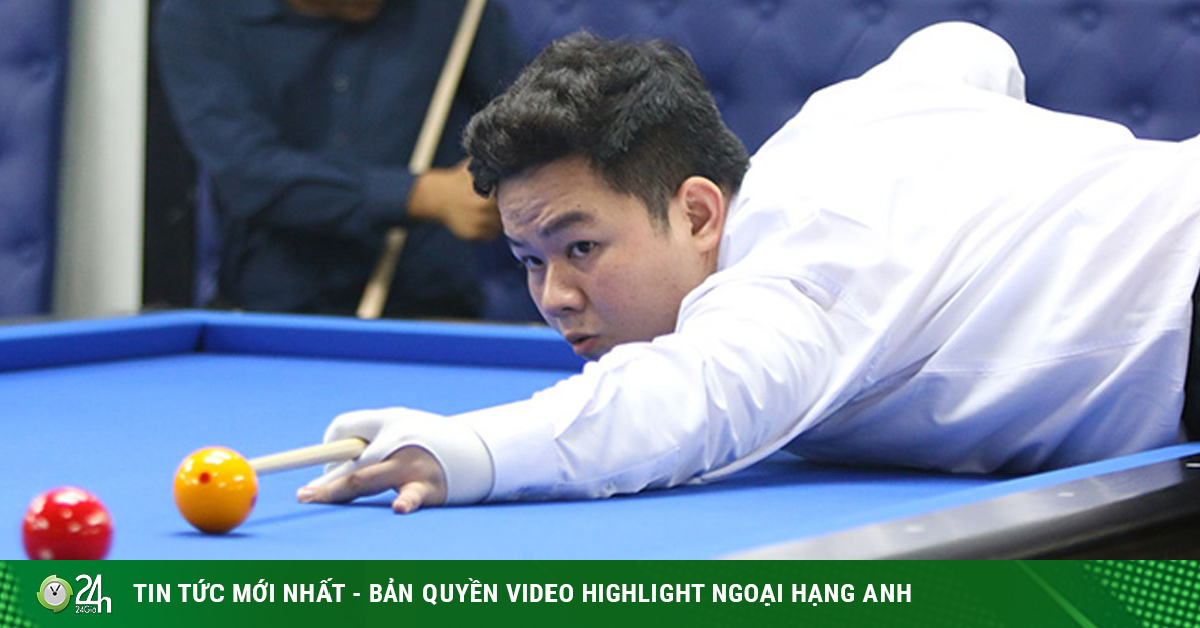 The penultimate qualifying round took place on August 24 at the Carom 3 Seoul World Cup 2022 held in Korea, witnessing a very successful competition day for Vietnamese players when all four representatives were Bao Phuong Vinh and Chiem. Hong Thai, Ma Xuan Cuong and Truong Quang Hao all won the next round.

Just an hour after taking a flight to Korea due to receiving a last-minute visa, Chiem Hong Thai went to the field to play the opening match of Group A against a very interesting opponent, which is a beautiful female player of the host country. Han Ji Eun’s house. The 23-year-old Vietnamese player soon jumped up with a series of 6 points, before winning an overwhelming victory with a score of 30-19.

Hong Thai continued to win against Hashas Burak with a close score of 30-27 despite being led by the Turkish player 13-15 in the first half. Two victories help Hong Thai monopolize the top spot of Group A to win the right to continue. Although Han Ji Eun also won against Hashas Burak, she sadly said goodbye to the tournament when she ranked behind Hong Thai.

Next, the 27-year-old player had another 9-point shot, overwhelmingly winning 30-12 against Cengiz Karaca (Denmark). Phuong Vinh’s 14-point series is also the highest line of the 2022 Seoul World Cup after 3 days of starting. At the same time, with an average score difference of 2 points per turn, Phuong Vinh is the leading player in the rankings in this round. With Volkan Goksu losing to Gulsen Degener in a match with 47 turns, Xuan Cuong spectacularly won the next ticket when he was equal on points with two opponents but more than the sub-status. On August 25, the tournament will hold a final qualifying round to select the 15 best names entering the main round to compete with the 17 seeds of the tournament. In this round, Vietnam has 7 representatives including Bao Phuong Vinh, Truong Quang Hao, Chiem Hong Thai, Ma Xuan Cuong, Nguyen Tran Thanh Tu, Do Nguyen Trung Hau and Nguyen Duc Anh Chien.

This is an extremely attractive round when many big names in the world appear. These can be mentioned as “prodigies” Cho Myung Woo, Choi Sung Won, Kim Jun Tae, Jeffrey Jorissen, Nikos Polychronopoulos, Roland Forthomme, Lutfi Cenet or Riad Nady. Matches will start at 8am. 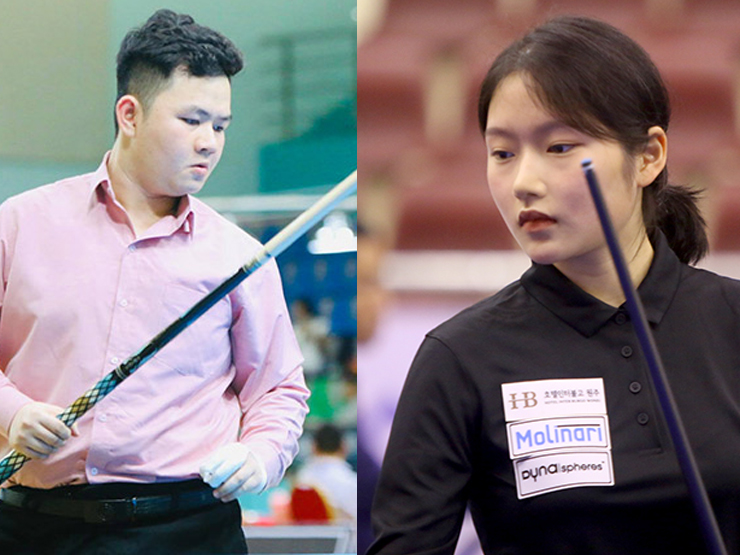