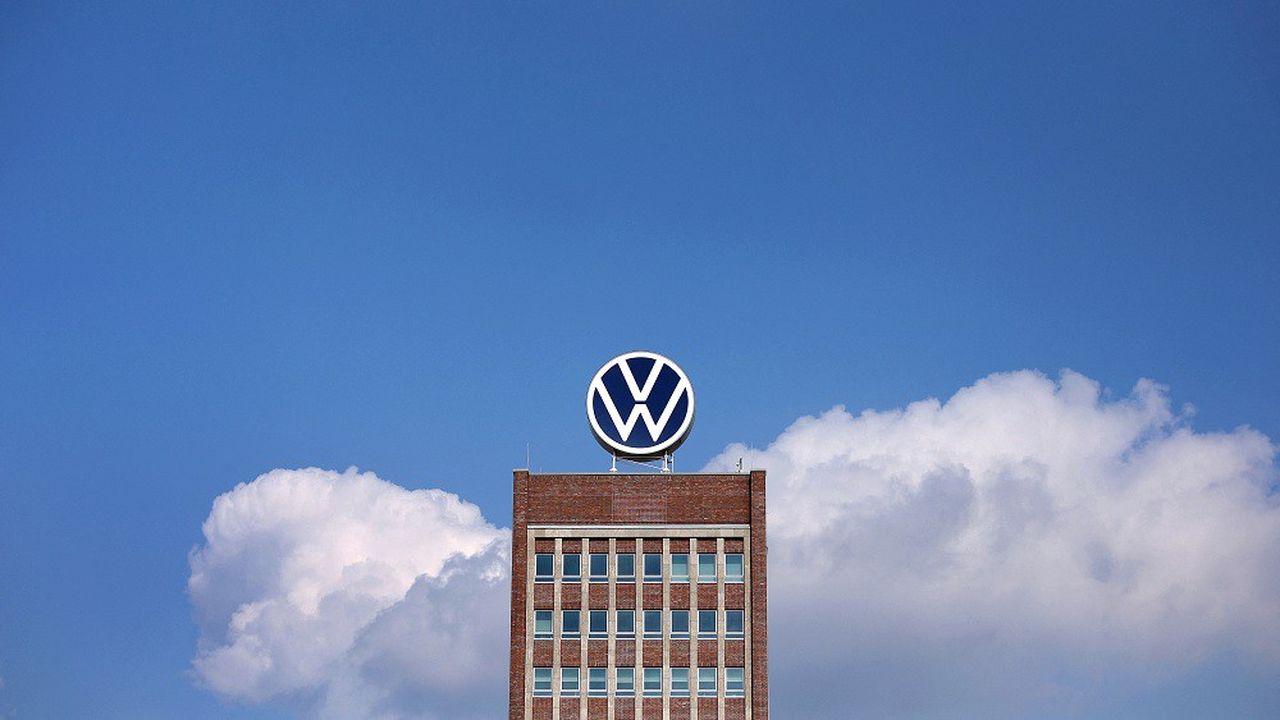 At Volkswagen, we are obviously better at cars than at humor. On Tuesday, the German car manufacturer had to put an end to the confusion which reigned in the sector after the announcement of its American branch which a few hours earlier claimed to be renamed “Voltswagen” to symbolize its turn towards electric. It was just a joke.

The announcement seemed quite official, however. A press release was published on the manufacturer’s American website while its official Twitter account was renamed “Voltswagen”. A company spokesperson even confirmed the veracity of the information to the media.

We know, 66 is an unusual age to change your name, but we’ve always been young at heart. Introducing Voltswagen. Similar to Volkswagen, but with a renewed focus on electric driving. Starting with our all-new, all-electric SUV the ID.4 – available today. #Voltswagen # ID4 pic.twitter.com/pKQKlZDCQ7

The news logically stirred the automotive sector, seeing it as a strong symbol of the ambitions of Volkswagen, which wants to become the leader in electric cars in the United States, until now the preserve of Tesla. But in front of the media rush, the headquarters of the German manufacturer, in Wolfsburg, had to admit at the end of the day that it was only an “April Fool” published a little in advance. “It was a joke,” a group executive confirmed to the press, before asking his American colleagues to withdraw the misleading statement.

And it was not for the simple pleasure of (trying to) make people laugh, but also to make a marketing stunt, Volkswagen is currently launching its 100% electric SUV, the ID.4, in the United States. The term “Voltswagen” was also retained for the advertising campaign across the Atlantic.

But the joke was not to everyone’s liking. First of all, from the press. Many media, general or specialized, took up the information of the name change, relying on the press release from Volkswagen of America and on the confirmation of its spokesperson. On social networks, many journalists have expressed their astonishment, even their anger. “Apparently, no one at Volkswagen said to himself ‘Maybe we should avoid lying to the press given our track record on false CO2 emissions’”, ironically for example Dawn Kopecki, automotive journalist for the American channel CNBC, in referring to the “Dieselgate” affair.

Apparently no one in the approval process at @VW said, hey maybe we shouldn’t lie to the press given the whole, you know, emissions lying thing …

Among analysts either, the joke does not pass. “The shift to electric is one of the biggest challenges in automotive history. It’s too important a subject to joke about, ”said Tom Morton, chief strategy officer for US consulting firm R / GA. “Making jokes on this subject gives the impression that they do not take this subject seriously,” he added to the Bloomberg agency.

Finally, the stock market could also have its say. On the Frankfurt Stock Exchange, Volkswagen shares jumped nearly 5% when the name change was announced. The American markets were also affected, suggesting some that the American stock market policeman (SEC) could take up the matter.