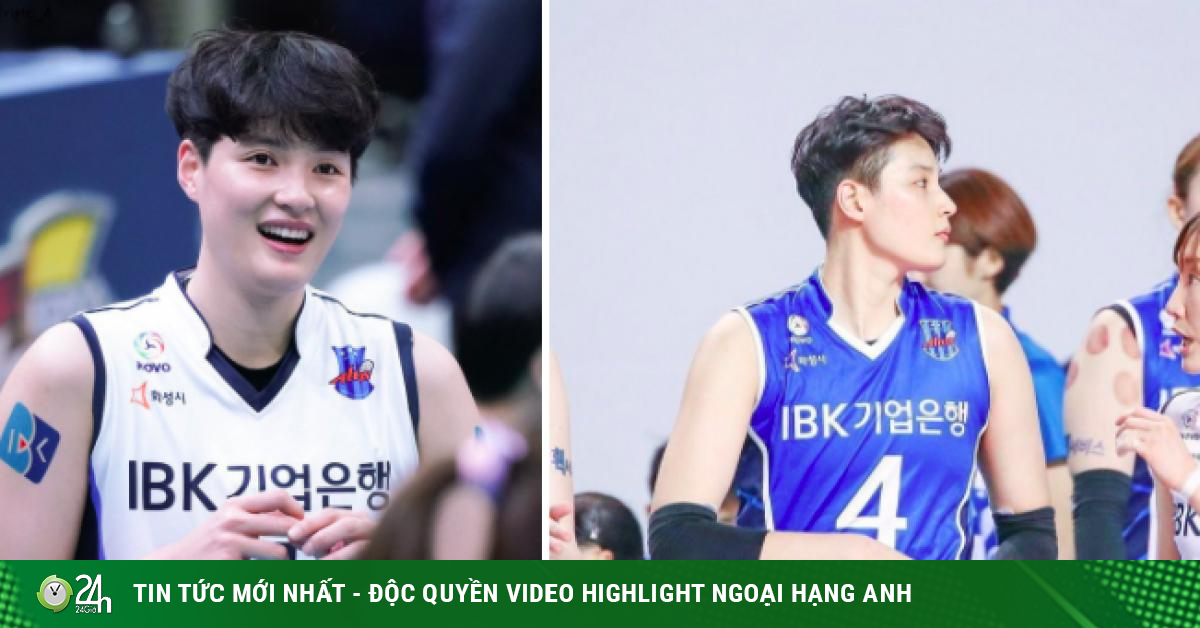 Kim Hee Jin, 30 years old, with a height of 1m85, plays in the position of the owner and assistant of the IBK Altos team, causing a social network fever because of her “male god” beauty. She owns a body and face very similar to men, when using short hair to easily play volleyball, Hee Jin is like an attractive handsome man.

Commented as “romantic”, but Hee Jin is a strong owner on the field. She has the ability to bounce 3m15 in the block phase and 3m20 when jumping attack, Hee Jin often has the ball hitting the field to score points.

At the last Tokyo Olympics, the 1m85 smasher was also in the competition lineup, unfortunately she and the team did not win the bronze match. Unable to join the team to win an Olympic medal, the 30-year-old smasher was very sad, her feelings were shown in a recent TV program.

In the reality show Breakfast With Tiffany, the Girls’ Generation member had the opportunity to chat with volleyball player Kim Hee Jin. The female singers of this group were overwhelmed and were “infatuated” with Hee Jin’s “male god” beauty.

Kim Hee Jin confided, “It would have been much better if I appeared today with a medal, but it didn’t come true. I was very disappointed, but in the end, I’m satisfied that I tried. try your best”.

After listening to Hee Jin, a beautiful Korean-American female singer, Tiffany took off the gold necklace on her neck to wear for the female volleyball player. She acted like that to want Hee Jin to be less sad, consider the necklace as a gold medal.

Initially, he was embarrassed and did not want to accept the gift, but the “male god” of volleyball was convinced by the explanation and heart of female singer Tiffany. The “handsome” tilt angle of the 30-year-old female beater She can play 2 positions, master and assistant 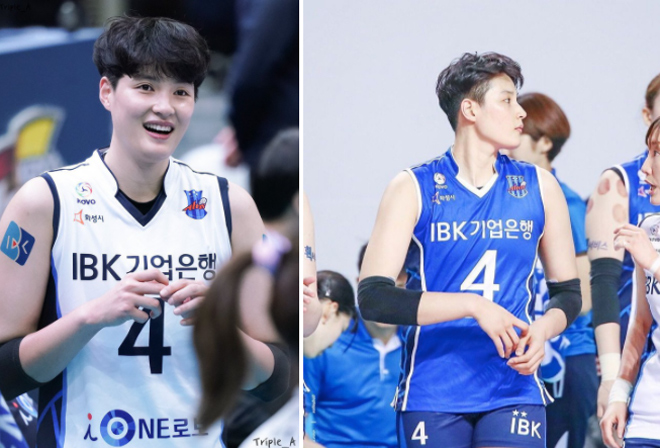 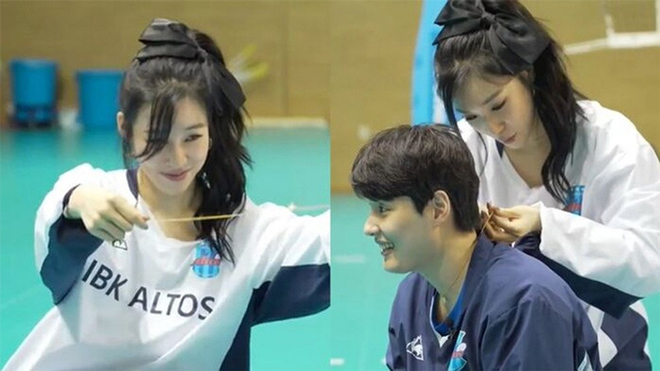