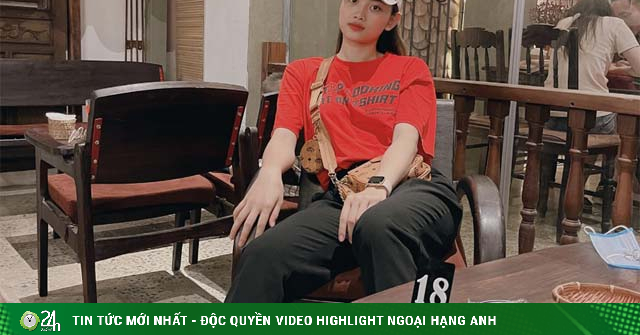 On her personal facebook page, Thu Hoai surprised her “fans” with a new, very pretty photo.

“Be optimistic, girl! You are so strong, as long as you don’t give up easily ”, this is the status line on Nguyen Thu Hoai’s personal facaebook page. Industrial and Commercial Bank’s second pass has just fallen into a noisy case, being disciplined by the Vietnam Volleyball Federation (VFV) for the unsuccessful transfer to Vinh Phuc. Being disciplined with her, coach Pham Thi Kim Hue and 2 colleagues Ninh Anh and Phuong Anh at the Industrial and Commercial Bank.

Beautiful and good at playing volleyball, Thu Hoai is loved by many volleyball fans Thu Hoai is very “quality” in her new photo on facebook

Thu Hoai opened up about a “teenage experience”, a lesson to be more mature. Disobeying the decision of the VFV, coach Pham Thi Kim Hue sent a complaint to the federation, the General Department of Sports, and the Ministry of Culture, Sports and Tourism. The ministry recently directed the General Department of Sports and Sports to request to work with VFV to review the entire case file.

According to the plan, this morning 5/5, the General Department of Sports and Sports will invite coach Pham Thi Kim Hue and athletes to work. It is expected that this week, a new decision can be made. On his personal page yesterday, Thu Hoai suddenly surprised “fans” when he released a new photo in simple outfits but also very “cool”. 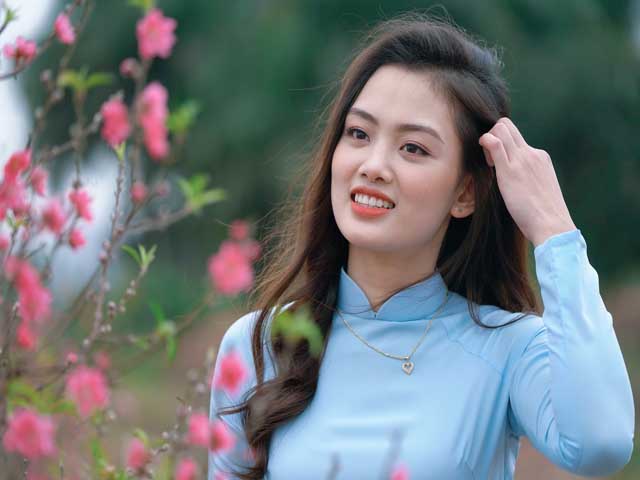