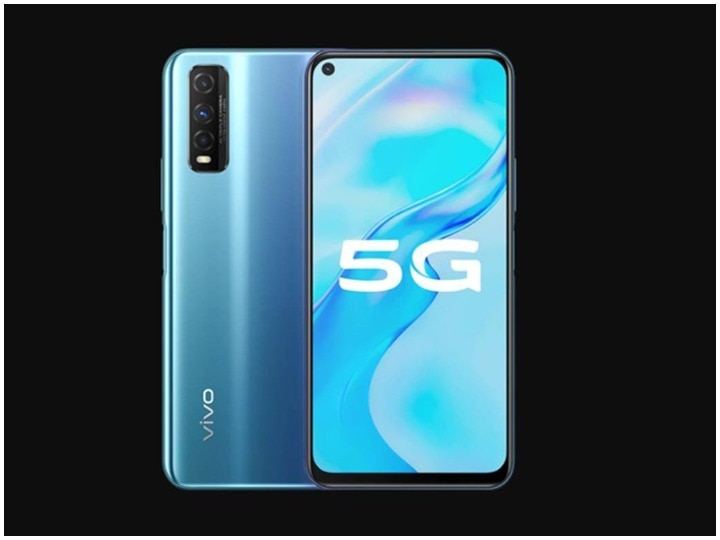 Potential specifications
This phone of Vivo equipped with 5G connectivity can be given octa-core processor. It can have a 6.4-inch full HD + AMOLED display, which has a resolution of 1080×2400 pixels. This phone will work on Android 10 operating system. For power, a 4,020mAh battery can be given in it, which comes with fast charging support. Indisplay fingerprint sensor can also be given in it.

Camera can be awesome
In Vivo’s cheap 5G phone, the primary camera in the triple rear camera will be 64 megapixels. There will also be an 8 megapixel secondary sensor with wide lens and a 2 megapixel depth sensor. It will have a 32 megapixel selfie camera.

These companies will compete
After the arrival of this phone in the market of Vivo, companies like OnePlus, Motorola will get a tough competition. OnePlus has launched OnePlus N10 5G, while Motorola is also going to bring a cheaper 5G smartphone. In such a situation, the competition about cheap 5G smartphone is going to be strong in the coming days.

Want to buy the best camera phone this Diwali, then these options can become your choice

After two years, Samsung became number 1 again, leaving Xiaomi behind, know the percentage share of both of them went up.