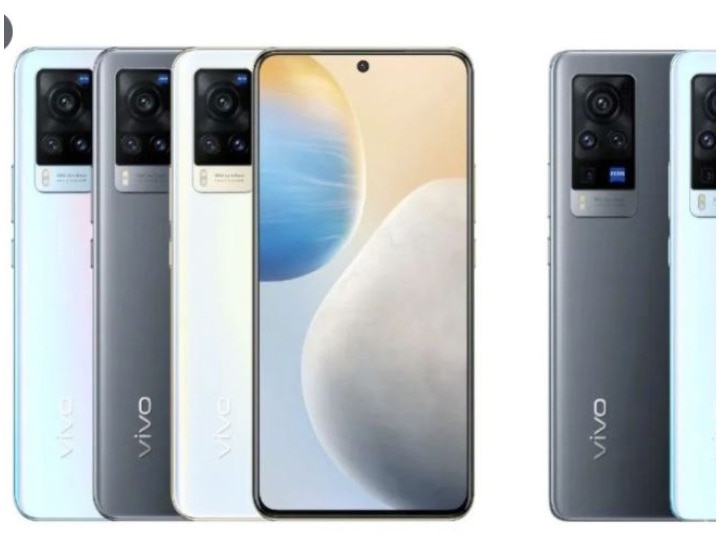 Smartphones with great features are being launched in the market these days. This year all mobile companies are preparing to launch their best phones in the market. Mobile maker Vivo is also preparing to launch its 3 smartphones in India. The company can launch Vivo X60, X60 Pro and X60 Pro + smartphones under 60 series from March-April. Let us tell you that the company launched the X60 series in China last year. In all three smartphones, you will get a powerful processor, a great camera, and a strong battery. At present, no information has been given by the company about the launch and price of these smartphones. But what special specifications can be given in this phone launched in China, let’s know.

Vivo X60 Specification of – The Vivo X60 smartphone has a 6.56-inch AMOLED FHD + display with a refresh rate of 120Hz. This phone has an Exynos 1080 processor. OriginOS based on Android 11 out-of-the-box has been supported in the phone. This phone is also very strong in terms of camera. The Vivo X60 has a triple rear camera, which has a 48MP Sony IMX598 sensor, 13MP ultra wide angle and 5MP telephoto lens. The phone has a great 32MP front camera for selfie. The Vivo X60 has a 4,200mAh battery, which supports 33W fast charging. For connectivity, features such as 5G, Wi-Fi 6, Bluetooth 5.1, NFC and USB Type-C port have been included.

Vivo X60 Pro Features of- This phone has a 6.56-inch AMOLED FHD + display, whose refresh rate is 120Hz. Vivo X60 Pro has Exynos 1080 processor along with support for 11 out-of-the-box OriginOS. These are the best phones to click pictures. This phone has a quad camera setup, front camera with 48MP Sony IMX598 sensor, 8MP telephoto lens, 13MP ultra wide lens and 13MP portrait lens. The phone has a 32MP selfie camera for selfie.

Vivo X60 Series price– No information has been given about the price from the company yet, but it is believed that the price of Vivo X60, X60 Pro and X60 Pro + smartphones can be in the premium range. You will also get many color options in all three phones.