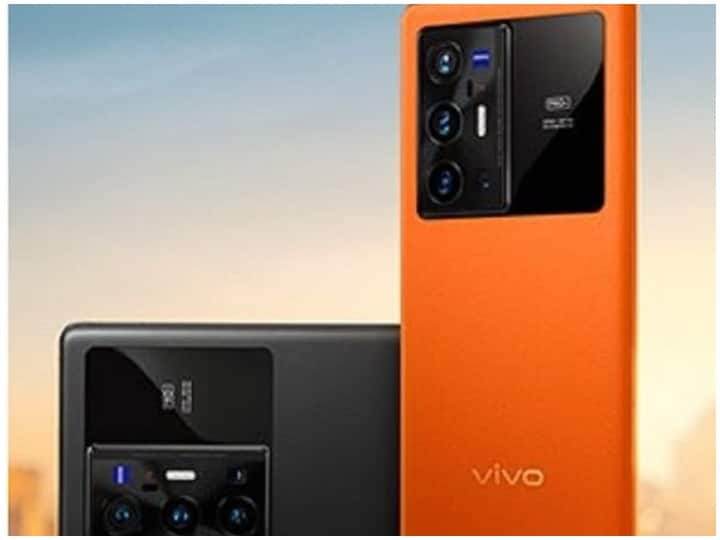 Specifications of Vivo X70
Vivo X70 smartphone has a 6.56-inch Full HD + AMOLED display, which has a resolution of 1,080×2,376 pixels and 120Hz refresh rate. The phone works on the Android 11 operating system. This smartphone is equipped with MediaTek Dimensity 1200 processor. It has 12GB of RAM and up to 256GB of internal storage.

camera and battery
Talking about photography, the quad rear camera setup has been given in Vivo X70 Pro +, whose primary camera is 50 megapixels. Whereas it has a 48 megapixel ultra wide angle lens, 12 megapixel portrait lens and 8 megapixel periscope sensor. The phone has a 32-megapixel front camera for selfie and video calling. To bring life to life, a battery of 4500mAh has been given in it.

Mi 11 Ultra will compete
Vivo X70 Pro + will compete with Mi 11 Ultra in India. It has a 6.81-inch 2K WQHD + display, which has a resolution of 3,200 × 1,440 pixels. For protection, Gorilla Glass has been installed on it. This phone works on Android based MIUI 12 operating system. The phone is equipped with Qualcomm Snapdragon 888 processor. It has 12GB RAM and 256GB internal storage. The phone is available in Black and White color options. It has a triple rear camera setup, whose primary camera is 50-megapixel Samsung GN2 wide-angle sensor with optical image stabilization. The phone has a 5,000mAh battery, which comes with a 67W charger. The price of this smartphone is Rs 69,990.

Discount Offer: Discount on Xiaomi’s 5000mAh battery and 64MP camera smartphone, will get this much cheaper

Tax will have to be paid up to 40 thousand rupees on Apple iPhone 13 series, these are the reasons why smartphones are expensive