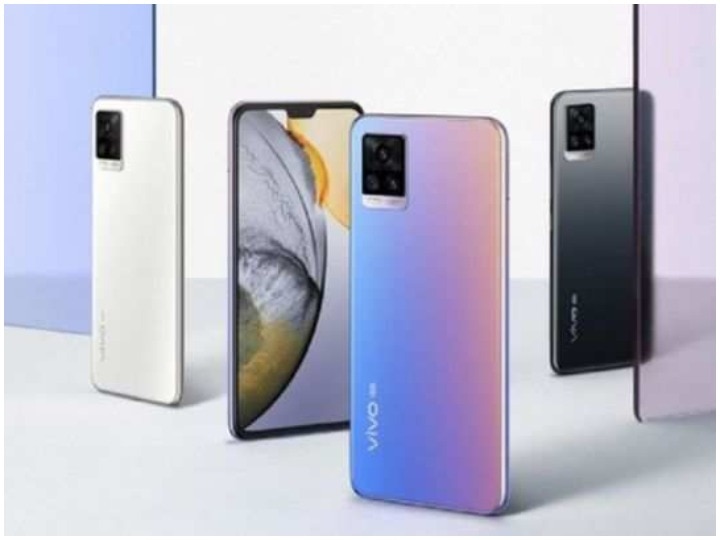 This may be the price
According to the leaked report, Vivo V20 Pro 5G will be launched in India with Rs 29,990. It is believed that this phone will be launched in the market with only one variant 8GB RAM and 128GB internal storage. The storage of this phone can also be increased with the help of MicroSD card.

Will be launched next month
At the same time, talk about its release date, Vivo V20 Pro 5G can be launched by the third week of December. Prior to this, pre-booking has been started through offline retail stores across the country. Customers pre-booking the smartphone will get 10% cashback, Asa One and EMI option and Jio benefits through ICICI Bank and Bank of Baroda.

specification
In Vivo V20 Pro 5G, 6.44 inch full HD + AMOLED display can be given. Features such as Snapdragon 765G chipset, 8 GB RAM and 128 GB inbuilt storage have been provided in the phone. In-display fingerprint sensor can be given in it. This phone will work on Android 11 based Funtouch OS 11. It can be given triple rear camera setup which is 64 megapixels, 8 megapixel wide-angle lens and 2 megapixel sensor. The phone has a 44-megapixel primary and 8-megapixel wide-angle lens on the front. To give power to this phone of Vivo, 4000mAh battery has been provided which supports 33 watt flash charge.

OnePlus Nord will compete
Vivo V20 Pro 5G will compete with OnePlus Nord. It has a 6.49 inch Full HD Plus Fluid Amoled display, which is equipped with a 90Hz refresh rate. For performance, Qualcomm Snapdragon 765G processor has been given in it. This phone supports 5G. For power, this phone has a 4300 mAh battery, which supports 30T fast charge. This phone has a quad rear camera setup, with 48 megapixel prime camera (Sony IMX586 with OIS), 8 megapixel wide angle , 2 megapixel macro lens and 5 megapixel depth lens. It has 32 megapixels and 8 megapixel dual camera setup at the front. The price of OnePlus Nord is Rs 29,999. Oppo A15 with triple camera reduced, gives this phone a bump

Smartphone with 6000mAh battery, will get great battery backup