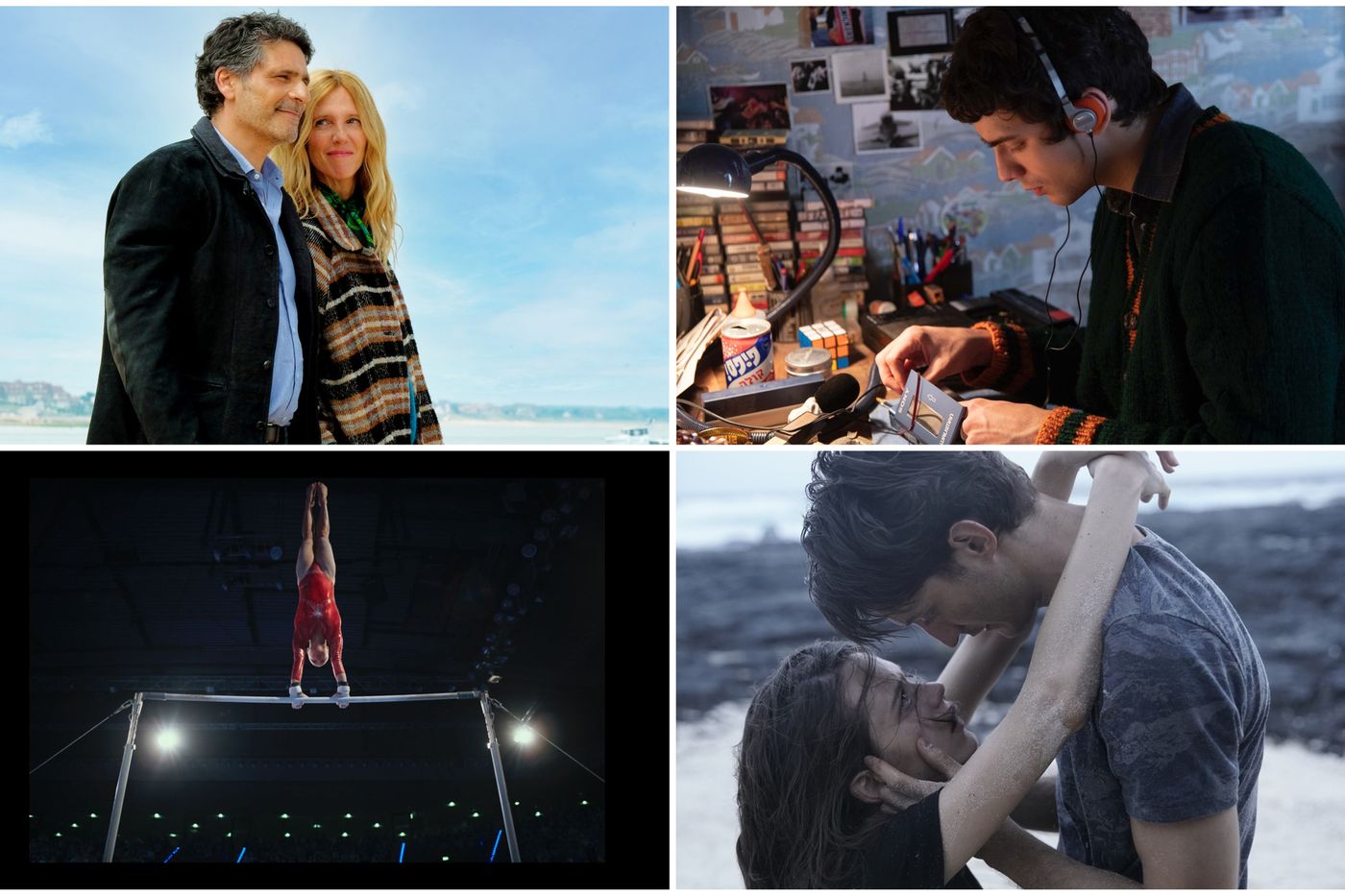 Pascal Elbé addresses the handicap of the hearing impaired through comedy with chiseled lines served by actors all endowed with an admirable sense of rhythm essential to the genre.

»READ THE REVIEW. “We are made to get along”, Antoine’s misunderstandings

Why did a young railway engineer, graduated from the prestigious Central School and promised a bright future, decide to leave everything in France, to go and embrace the religious vocation on another continent? In front of Arnaud Fournier Montgieux’s camera, Brother François agreed to give himself up intimately on his spiritual journey.

»READ THE REVIEW. “Brother”, poignant dive among the Franciscans of the Bronx

In her thriller, Nicole Garcia sets up an atmosphere loaded with threats in the opulent settings of the nouveau riche who seem to dampen the violence of their feelings by the wadding of their comfort.

»READ THE REVIEW. “Lovers”, the badly extinguished fires of passion

What happens in the minds of Olympic champions when their sporting ambitions are hit by the political upheavals of their country? It is at the heart of the dilemma of one of them that the director Elie Grappe takes us with this brilliant first film.

»READ THE REVIEW. “Olga”, the dilemma of a young gymnast

Vincent Maël Cordona has gathered around him a collective of screenwriters all born in the 1980s who manage, from their fantasized vision of the time, to restore the atmosphere of the beginning of this decade where artistic expressions spring up.

Through a documentary work, Marie Dumora has been following for almost twenty years the fate of Sabrina and Belinda, two sisters met as children in a foster home. The director films with modesty the wounds of childhood and this determinism from which each generation tries to tear itself away.

»READ THE REVIEW. “Far from you, I grew up”, childhood in exile

Faithful to his style, mixing fiction and documentary, Nabil Ayouch stages Anas, a former rapper, a silent and dark character living on little but animated by the desire to transmit his passion for hip-hop.

»READ THE REVIEW. “Loud and strong”, rap as a breath of fresh air