2021 is a quiet year for the Southeast Asian volleyball village when the epidemic has caused many tournaments to be postponed, but this is a “turbulent” year for Aprilia Manganang, former Indonesian volleyball owner. The “girl” has a height of 1m70, a muscular body like an athlete and a masculine face that has undergone a “great revolution” to find her true gender.

Manganang is engaged to a beautiful girlfriend

Due to a disorder called hypospadias since childhood, plus the poor and outdated medical facilities in Indonesia at that time, Aprillia was identified as a female.

Carrying a male body but identified as a female, Aprillia has no choice but to accept reality. She was determined to become a volleyball player and was once the best smasher in Southeast Asia.

Things can only change in March 2021, after being examined by a medical doctor with the most modern technology, Aprillia was identified as a male. Since then, Aprillia underwent a number of surgeries to become a real man, the female owner officially changed her name to Aprilio Manganang.

On the day of being returned to the real sex, Aprillio cried with joy, he seemed to be reliving another life. Aprillio is currently working in the military environment. On January 23, former female volleyball player, male military officer Aprillio announced his love and engagement to a beautiful girlfriend. Manganang should be with a hot-girl girlfriend

On his personal page, he wrote: “I don’t want to say anything other than thank you for all that God has given me, I have finally found the right person who can accept all my flaws, make them be perfect and wonderful. Thank you so much!”.

Responding to Aprillio’s affection, his fiancée wrote: “I will always be with you in any situation, I understand your difficulties and accept your past, I love you very much!” . 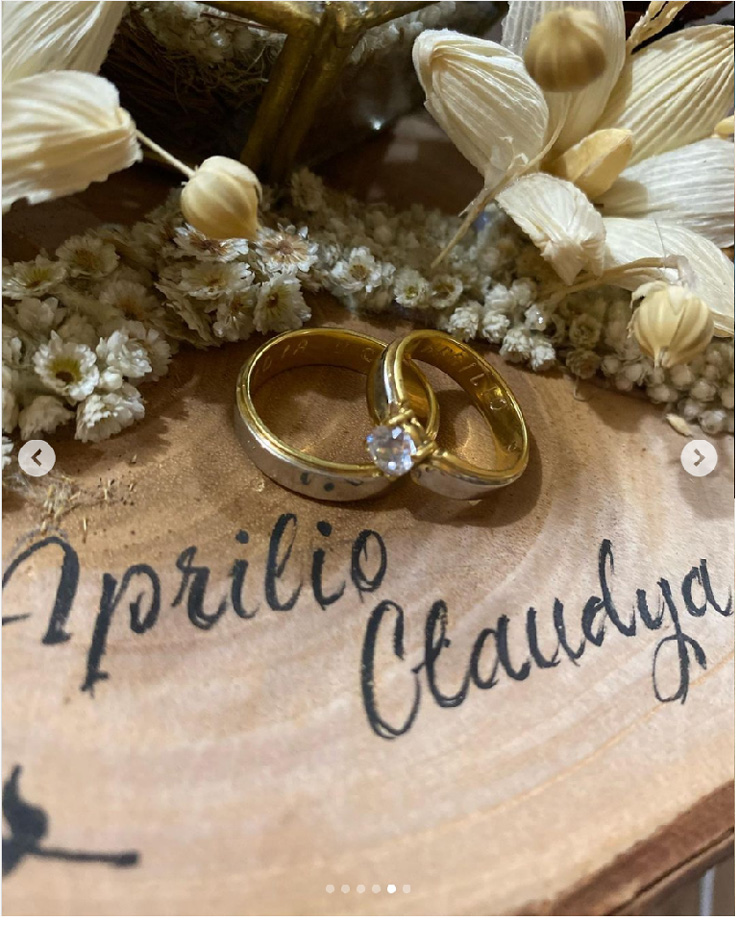 The couple’s ring is gaining attention in Indonesia 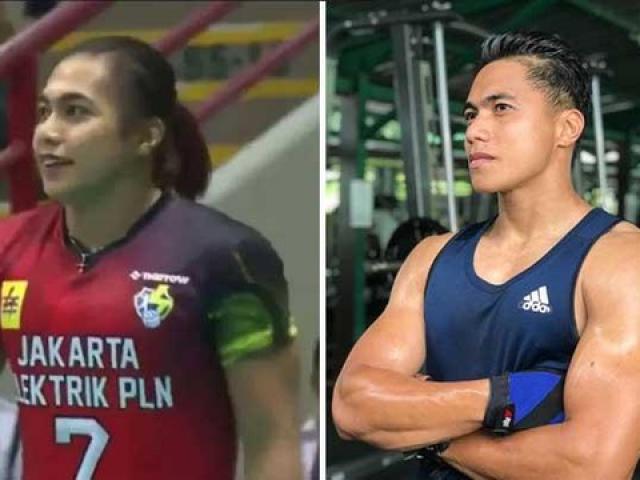