Polina Rahimova is the best foreign soldier in the history of Vietnamese volleyball until now. The female athlete born in 1990 has affirmed her talent in the Azerbaijan national team shirt as well as at the club level in the toughest tournaments in the world.

She is considered one of the best crossbows in the world for many years. Surely Polina Rahimova will be the most worthy name to watch at the 2022 National Championship in July.

At the end of May, the Kinh Bac Bac Ninh women’s volleyball team attracted attention when they recruited two highly-rated rookies from Thailand at the same time, the assistant Chitaporn Kamlangmak and the partner Chompunuch Chitsabai, although according to the regulations, each The team can only use one foreign player on the field. 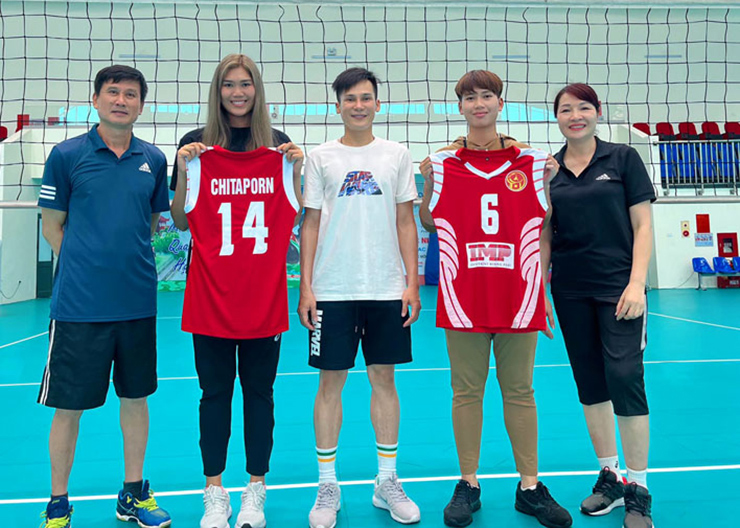 However, after about half a month of practice, Kinh Bac Bac Ninh Club suddenly decided to say goodbye to both of these foreign soldiers. On their personal pages, both Chitaporn Kamlangmak and Chompunuch Chitsabai posted pictures of returning to Thailand.

Currently, fans of Kinh Bac Bac Ninh club feel very worried when coach Pham Van Long’s army has not made any move on whether to recruit new foreign soldiers or not, especially when the national championship is not yet available. In 2 weeks it will start. At the national championship, Kinh Bac Bac Ninh fell into the “death” group with Ninh Binh Doveco, Geleximco Thai Binh, Duc Giang Chemical and VTV Binh Dien Long An.

Recently, an unnamed sponsor announced a specific sponsorship of VND 1 billion for Bamboo Airways Vinh Phuc so that coach Nguyen Trung Dung’s army could stabilize its finances in the short term and have enough money to hire foreign soldiers to compete in the competition. play in the next national championship here. 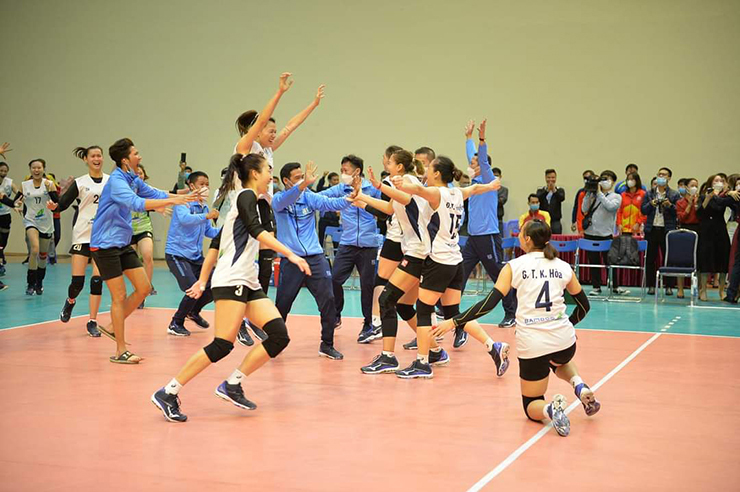 Also during this time, the team that seemed to have almost dropped out of the tournament for financial reasons announced the signing of Venezuelan rookie Alejandra Arguello. It is known that this Venezuelan female player who plays in the opposite position of 1m88 will be officially present in Vietnam on June 23.

Suthina Pasang plays in the opposite position, born in 1999, 1m69 tall. She was on the list to focus on preparing for the recent SEA Games 31 but was eliminated. Meanwhile, Samatchaya Langbuppha was born in 1999, is 1m76 tall, plays as an assistant.

While other teams have announced foreign players with a long history of achievements, Thanh Hoa’s recruitment of two rather unknown names has brought a lot of doubt from experts as well as fans. 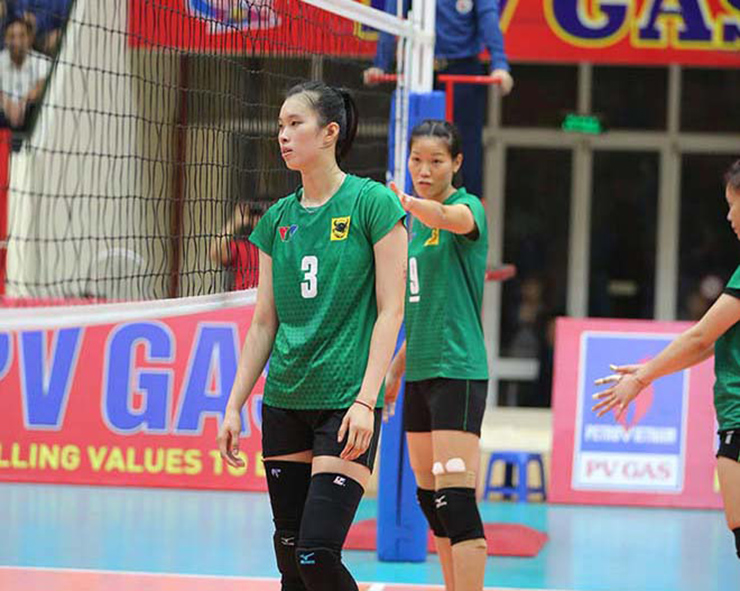 Besides, the 34-year-old assistant expressed his impression of the young players of the Western team. Talking about her return, Ngoc Hoa said that she herself was surprised because the training time with the team was very short. Ngoc Hoa believes that she personally only contributes to the spiritual fulcrum, and the title is the contribution of the whole team. 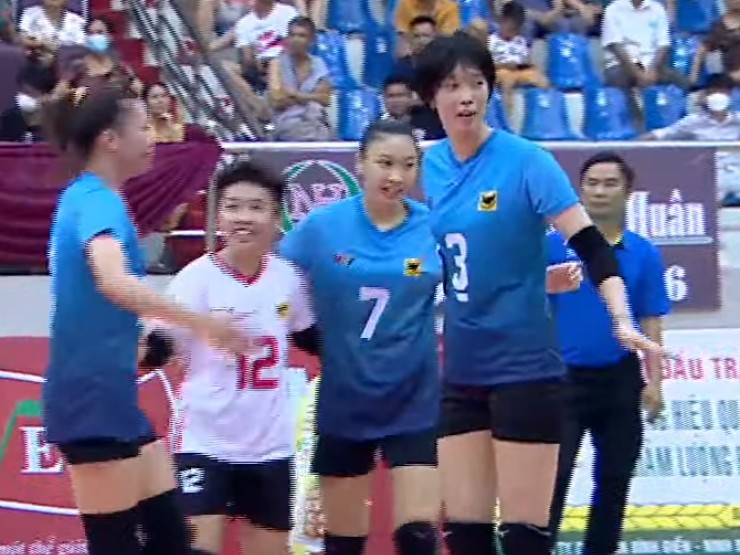 (Sports news, volleyball news) The final match of the Hoa Lu – Binh Dien Women’s Volleyball Cup 2022 witnessed the overwhelming dominance of Binh Dien Long An before the girls of the Information Command.