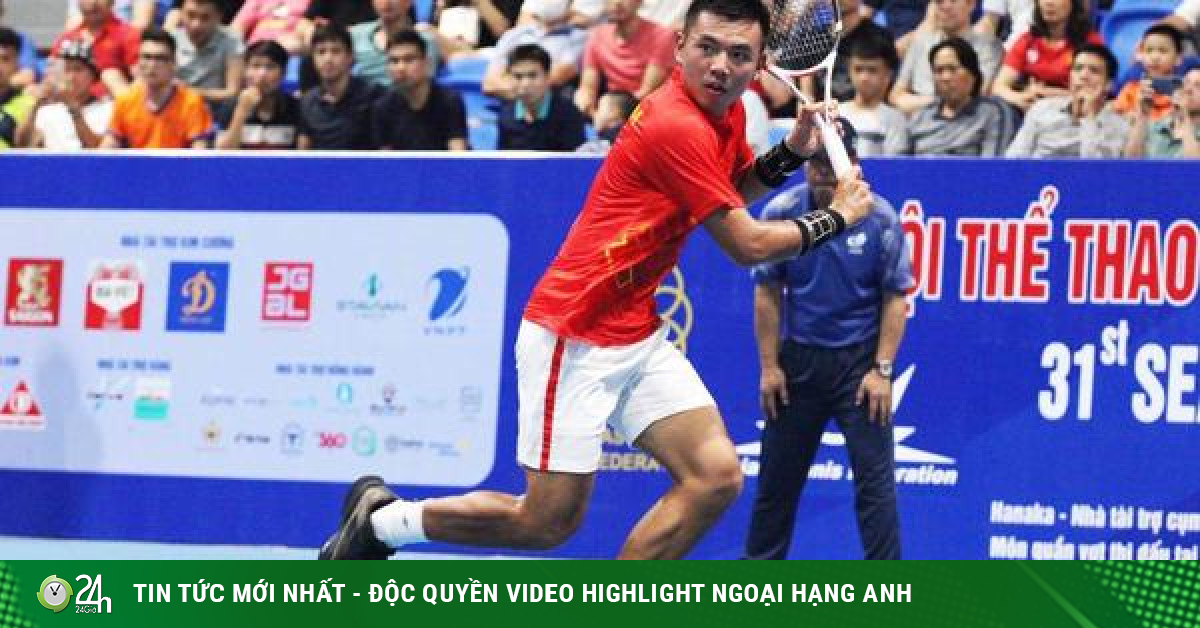 The Vietnamese tennis team added a strong force to attend the 31st SEA Games, but could not complete the goal of winning at least 2 gold medals.

Vietnamese tennis only won 1 gold, 2 silver and 3 bronze medals in 7 SEA Games 31 competitions, ranked 2nd in the whole team, the achievement of the Vietnamese tennis team is only equal to that of the Southeast Asian Games this year. 2019 despite the addition of many overseas Vietnamese tennis players.

With the current position of 477 in the world, leading in Southeast Asia, Vietnam’s No. 1 player Ly Hoang Nam easily completed the task of defending the gold medal in men’s singles tennis at SEA Games 31. However, the Hoang Nam’s achievements in this stage are not as meaningful as the historic gold medal he won at the 30th SEA Games in the Philippines in 2019.

In the past 2 years, Hoang Nam is a player with a level that surpasses his colleagues in Southeast Asia. For more than a year, he could not compete internationally because of the influence of the Covid-19 epidemic and sometimes fell out of the top 500 in the world, but when he had the opportunity to attend professional tennis tournaments, the 25-year-old tennis player from Tay Ninh quickly took regain its position on the ATP rankings with the championship championships at the end of 2021.

Therefore, when participating in SEA Games 31, competing with players outside the top 700 ATP, Hoang Nam with the position of the number 1 seed in men’s singles, is expected by fans to help the national team reap more. 1 gold medal. The player born in 1997 participated in two events: men’s singles and men’s team, but only successfully defended the men’s singles championship.

With the second consecutive SEA Games gold medal in his career, Ly Hoang Nam became the best player in Vietnamese tennis history and received a prize money of up to 2 billion VND. Talking about the gold medal at the 31st SEA Games, Hoang Nam said: “It is very happy to win the gold medal at the SEA Games held at home. I will also never forget the final match, encountering Trinh Linh Giang, the friend who has trained. He has been training with me for more than ten years. Linh Giang has tried a lot and I think he will soon succeed.” 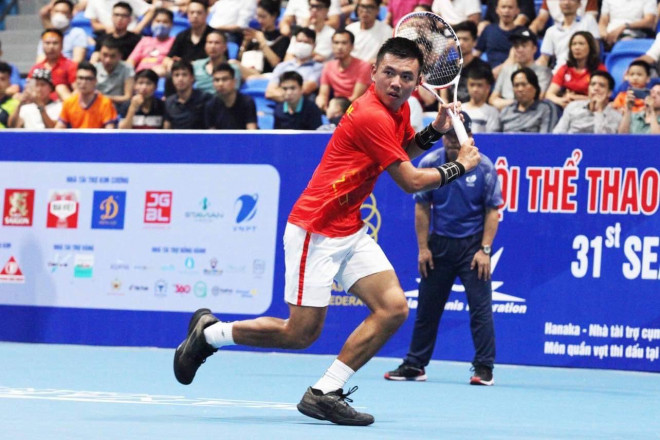 Need to improve the quality of Vietnamese tennis

With seasoned international competition experience and a higher world ranking than their teammates, two overseas Vietnamese female tennis players Savanna Ly Nguyen and Chanelle Van Nguyen were assigned the responsibility of competing in the women’s singles by the coaching staff. Savanna Ly Nguyen won a silver medal in the 30th SEA Games women’s singles while Chanelle Van Nguyen (394 WTA) was ranked 1st seed thanks to the highest ranking in Southeast Asia.

However, because of her inferior fitness to Thai competitors, Savanna Ly Nguyen was soon eliminated in the first round while Chanelle Van Nguyen could only win the bronze medal in the end. Previously, these two overseas Vietnamese players could not help the Vietnamese tennis team overcome the Thai couple in the women’s team gold medal match and were completely “empty hands” in the women’s doubles.

In the men’s doubles event, Vietnamese tennis has “net kings” Le Quoc Khanh, Trinh Linh Giang, Pham Minh Tuan and Nguyen Van Phuong. Although the force has been rejuvenated and improved in quality, the home team still has to rely heavily on the experience of 40-year-old tennis player Le Quoc Khanh to aim for gold. However, the age burden of Quoc Khanh and the lack of competitive spirit of the juniors made the Vietnamese tennis team win 2 bronze medals in this content.

The achievements at the 31st SEA Games show that the professional quality of overseas Vietnamese players is still not high, revealing physical weaknesses. Limitations in training and competing together also make the coordination between national female players not yet smooth when competing in team events.

The players who are wearing the national team shirt cannot continuously maintain their performance when they pass the peak age of their careers. Hoang Nam, Linh Giang or Minh Tuan only have less than 5 years left to turn 30 and this time is also the time for the Vietnam Tennis Federation to soon consider a plan to train qualified players to succeed. excess, attend arenas such as Davis Cup or SEA Games. 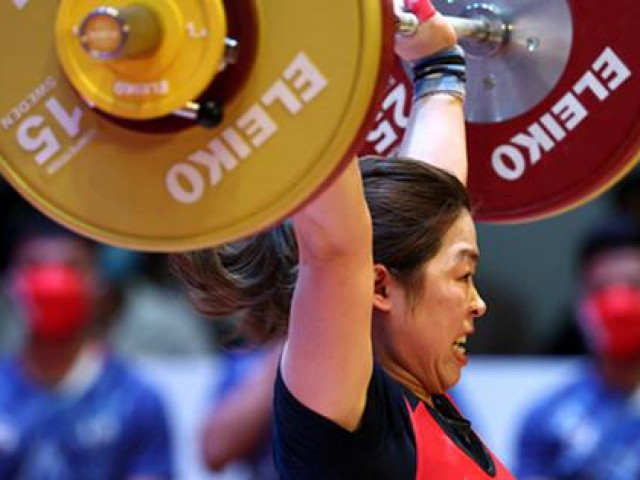 The impressive performance of football and the Olympic basic subjects group brought a total of 119 gold medals, accounting for 58% of the gold medals of the Vietnamese sports delegation at the SEA Games…

According to the Wall of Blessings (Employees)