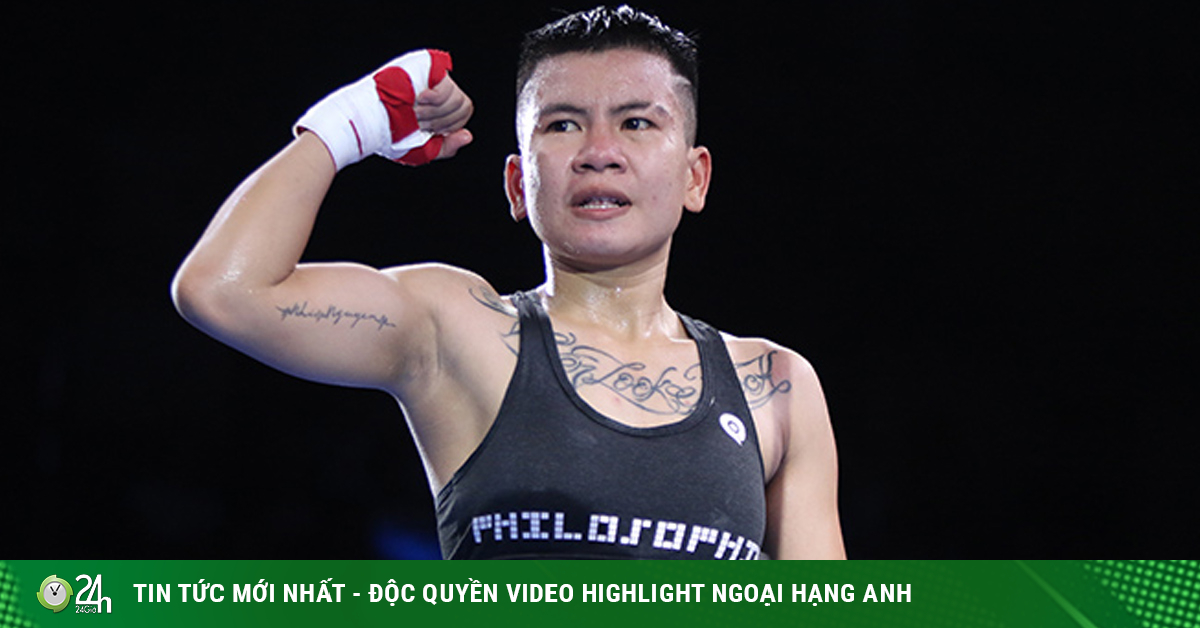 (Sports news, martial arts news) Vietnamese boxing is stirring up because the Cocky Buffalo training center has filed a lawsuit against the General Department of Physical Education and Sports, claiming that World WBO champion Nguyen Thi Thu Nhi has violated the law. contract.

Specifically, in a recent document that Cocky Buffalo sent to the General Department of Physical Education and Sports – Boxing Department and the Vietnam Boxing Federation, this club confirmed that Thu Nhi had “arbitrarily signed a contract with Can Tho unit. without Cocky Buffalo’s consent. At the same time, the female boxer did not participate in training at Cocky Buffalo Gym and Boxing Club after winning the WBO world belt in October 2021.”

Currently, Thu Nhi is focusing with the national boxing team to prepare for the 31st SEA Games, which will start in May here in Vietnam. Before this incident, the female boxer born in 1996 said that now she just wants to focus on serving the country and will officially speak out in the near future. 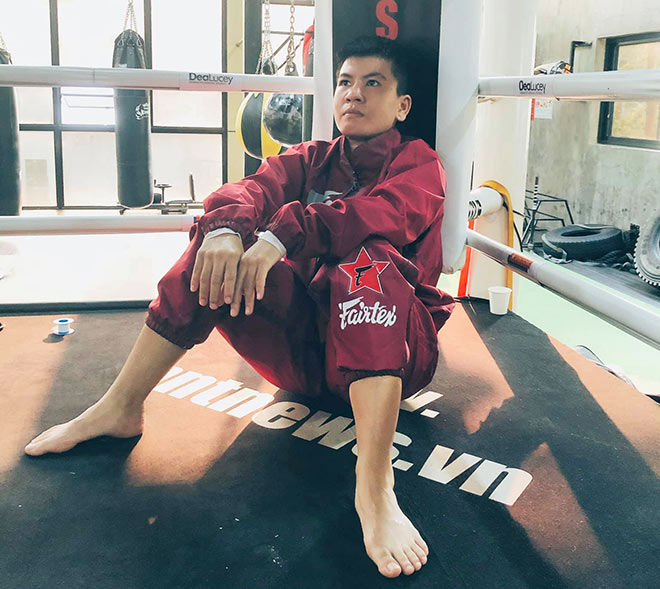 “Currently I’m an athlete of the Vietnamese boxing team. I don’t know much about the activities of the Vietnam Boxing Federation, and I don’t know what the Boxing Federation will help Vietnamese boxing athletes. Simply, I just know how to practice hard and play hard for Vietnam Boxing. Right now I’m quiet, but being silent doesn’t mean I’m wrong. Please wait for my time to speak up. Thank you everyone,” Thu Nhi said.

Meanwhile, a representative of the Can Tho boxing team, Thu Nhi’s management unit, confirmed that her boxer made no mistakes: “We have not received a document from the General Department of Physical Education and Sports about the above incident. but we confirm that Thu Nhi did not violate the contract as the recent incorrect information.

Although she asserted that she was not wrong, the recent scandals made Thu Nhi personally feel tired

Nhi’s contract and Cocky Buffalo Co., Ltd. clearly define professional Boxing activities, of a commercial nature. While Nhi’s contract with Can Tho is to serve the state, competing in the field of amateur boxing should be completely unrelated.

Besides, in the process of implementing the contract between Nhi and Cocky Buffalo, there are also problems. Thu Nhi did not voluntarily leave Cocky Buffalo as the club presented. We and Thu Nhi are waiting for the General Department to work specifically with Cocky Buffalo before officially giving the most detailed and clear answer about the incorrect content that this club has put out,” added Thu Nhi’s representative. 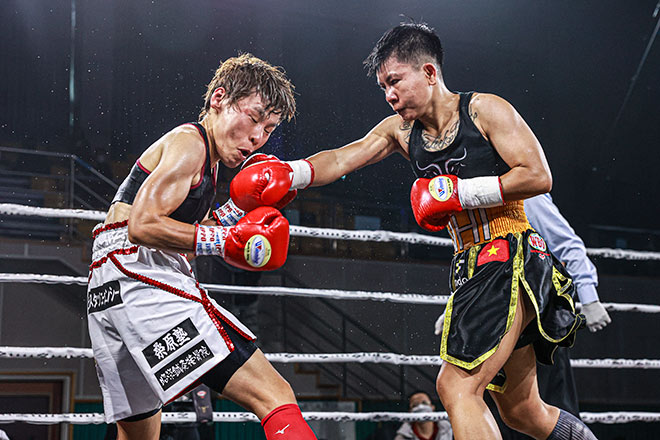 This incident made Boxing Vietnam once again stir when this is the 2nd time in just the past 3 months, the WBO world champion has encountered legal problems.

Before that at the end of November last year, Thu Nhi was once filed by the former owner, Boxing Ho Chi Minh City, to the Vietnam Boxing Federation asking not to be allowed to compete at the 2021 National Men’s and Women’s Boxing Championships. with the reason of signing an amateur contract for the Can Tho boxing team when “without the consent of the Department of Culture and Sports of Ho Chi Minh City” according to the terms of the old contract.

Although the previous incident has been resolved satisfactorily, the recent scandals, the latest being Cocky Buffalo’s lawsuit, are making Thu Nhi feel tired. On her personal page, the female boxer from Ho Chi Minh City often shares moody status lines and receives encouragement from relatives and friends.