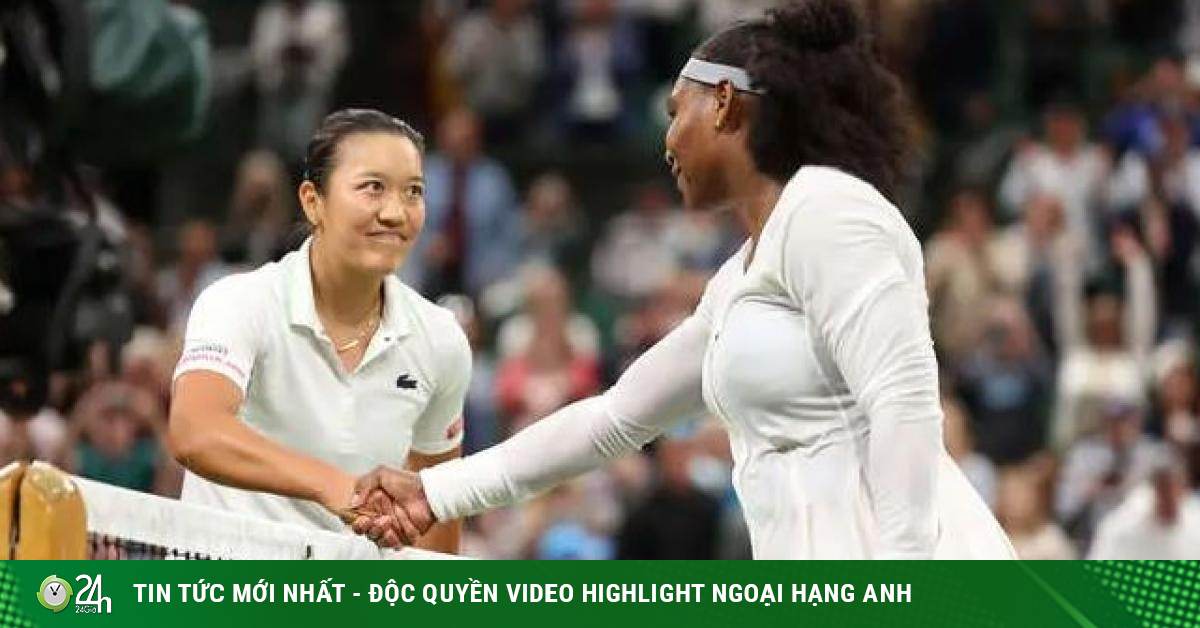 (Sports news, tennis news) Vietnamese-born female athlete Harmony Tan has just made the tennis world pay attention after her dramatic victory in a persistent race with famous senior Serena Williams in the last round of Wimbledon.

Video Serena Williams shockingly lost to Vietnamese-born player Harmony Tan in the first round of Wimbledon 2022:

On the evening of June 28, a big shock just came in the first round of Wimbledon women’s singles this year when Serena Williams, former world No. 1 and also a legend who won 23 Grand Slam singles matches, lost to a French-Vietnamese player who was playing a game. world ranking 115 Harmony Tan. 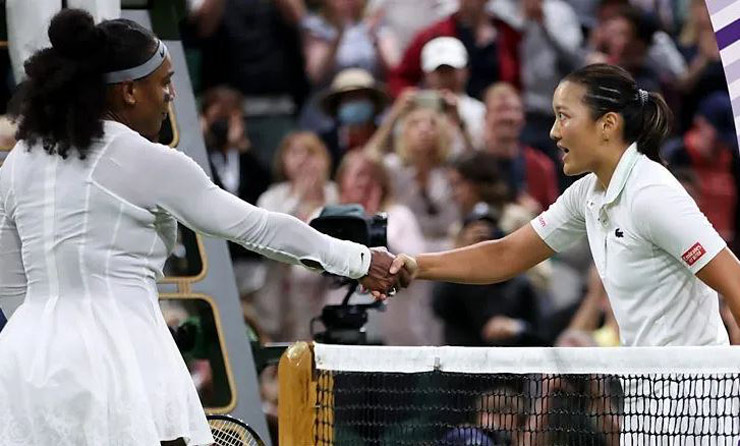 Legendary Serena Williams (left) soon stopped at Wimbledon this year before Harmony Tan, a Vietnamese-born player who competed in this Grand Slam for the first time

After 3 hours and 10 minutes of struggle on the Center field, this match became the longest match since the beginning of the tournament when Tan defeated Serena 7-5, 1-6, 7-6 (7) to enter the schedule. history.

The player with 3 Chinese, Cambodian and Vietnamese blood has just won when he debuted the only Grand Slam tournament on grass and won tickets to the second round of Wimbledon this year against the Spaniard’s 32nd seed Sara. Sorribes Tormo. After 3 hours and 10 minutes of competition, Tan overcame Williams’ sister to win tickets to the next round

Meanwhile, Serena Williams has not been able to have a successful comeback after a year of hiatus since she soon had to give up from the middle of the first set of the match in the first round of Wimbledon 2021 when she played Aliaksandra Sasnovich (Belarusian). .

Speaking on the WTA Tour’s homepage after the bitter defeat to Harmony Tan, the 40-year-old American legend said: “It was definitely a long and dramatic match. This match is better than what happened last year and it’s just the beginning.”

“I think, physically, I’m still pretty good. I did a good job at some point when I needed to score important points, but that was not enough. You know, I did all I could today. If it had been a week ago, I could have done so much more. But today, I did my best.”

Losing to Harmony Tan is the third time in her career, Serena Williams lost in the first round of Grand Slam tournaments.

Meanwhile, in an interview at the post-match press conference, Harmony Tan shared: “When I saw the draw results, I was really worried. She (Serena) is a legend, I think I can only win 1-2 games is good enough.” “I feel really tired, but very happy. I made some cuts, tried to make some changes to my play style in games and that worked today.”

“It was a dream because, you know, I saw Serena on TV when I was a kid. My coach, ( 1998 Wimbledon runner-up) Nathalie Tauziat, played against her 20 years ago. Because So, it’s a generation of great players. She’s still a legend,” said the Vietnamese-born tennis player in Paris (France). 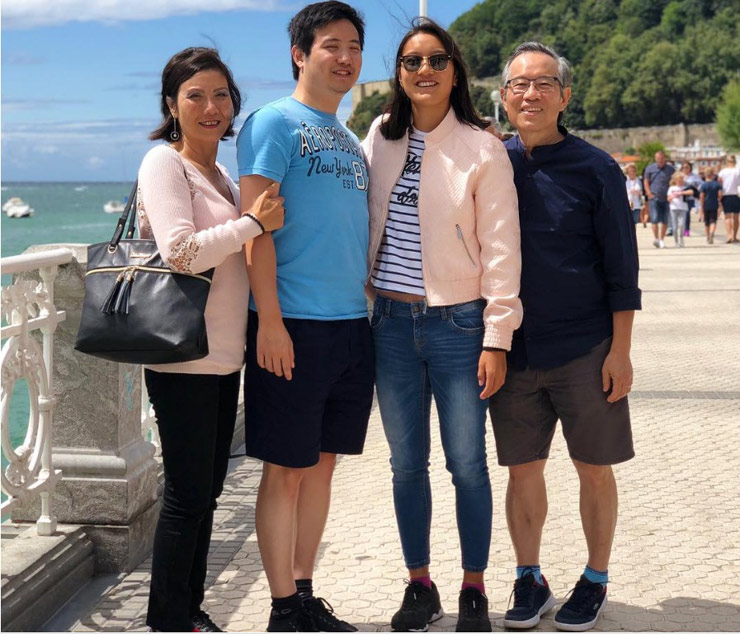 Harmony Tan took a photo with her parents and younger brother 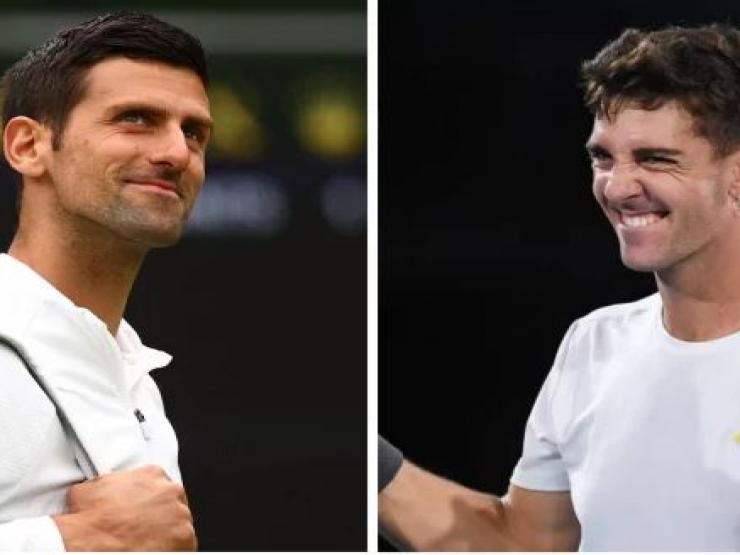