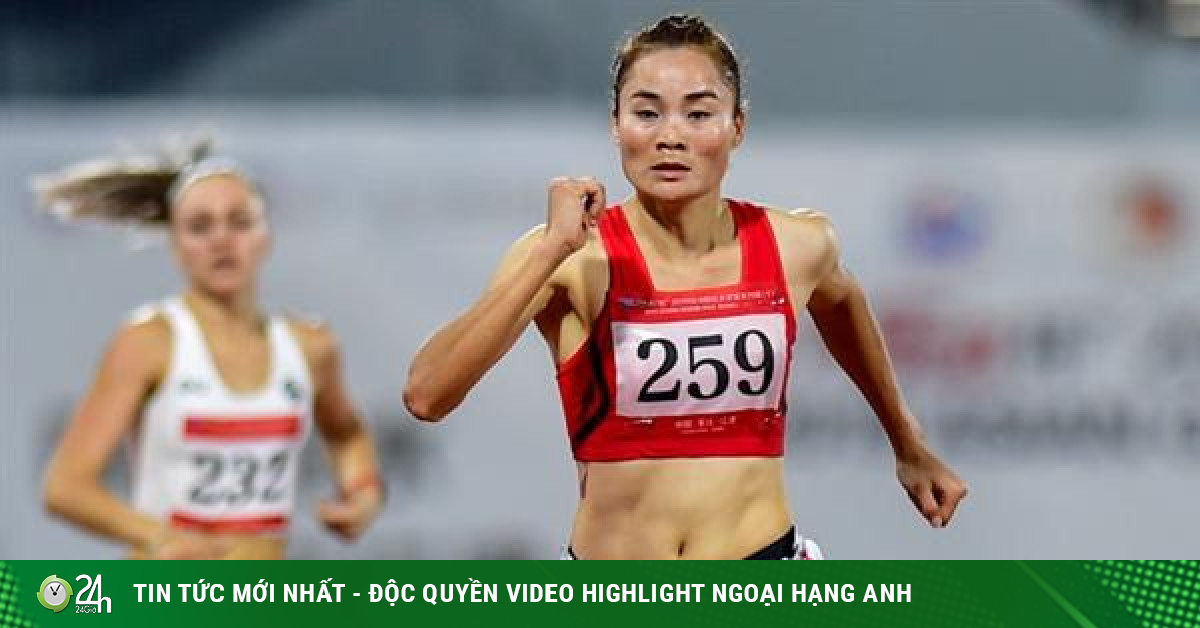 In the near future, teams from 40 subjects participating in the 2021 SEA Games will have to close the preliminary list. Several days earlier, athletics – one of the gold mines of the Vietnam Sports Delegation, soon selected 66 athletes to participate in 47 events of the subject. The goal of Vietnamese athletics is to win 15-17 gold medals, thereby aiming for the first place in the entire team for 3 consecutive SEA Games.

Since the beginning of March, the athletics tournament to select athletes to compete in the 2021 SEA Games has taken place very excitingly, attracting nearly 100 athletes who are members of the national track and field teams and the national athletics youth team.

Any athlete hopes to participate in the first regional sports festival to return to Vietnam in two decades. Possibly, in their careers, Quach Cong Lich, Nguyen Thi Oanh, Bui Thi Thu Thao, etc. have all won prestigious Gold medals. But for them, standing on the highest podium to receive medals, wearing the national flag on their backs and singing the National Anthem at the SEA Games held at home is still a sacred and noble feeling.

More than 10 days after the qualifying round, the Vietnamese athletics team closed the list of registrations for the 2021 SEA Games. Accordingly, Vietnamese athletics participated with 85 members. This includes 66 athletes. Based on the results of the qualifying round, outstanding faces such as Nguyen Thi Oanh, Nguyen Thi Huyen, Le Tu Chinh or Quach Thi Lan, Bui Thu Thao, and Quach Cong Lich all participated.

These are all familiar, famous names and have won many medals for Vietnamese athletics in tournaments from the region to the continent. At the 2021 SEA Games, Vietnamese athletics aims to win at least 15 to 17 Gold medals to maintain the top position of the whole team in 3 consecutive Games. The fact that the elite faces all participate in the competition will ensure the ability to realize the above goals of Vietnamese athletics.

However, this queen sport is not immune to the unfortunate absence. That is the case of athlete Duong Van Thai. He did not pass the selection round because he was repeatedly defeated by junior Tran Van Dang in the two national championships 2020 – 2021. Previously, Van Thai won 8 gold medals and 1 bronze in the 800m, 1,500m men’s events throughout. 5 SEA Games from 2011 to 2019. The shortage of Van Thai at the 2021 SEA Games will also affect the chances of a gold medal dispute in the two long-distance events of Vietnamese athletics mentioned above compared to other competitors. much less.

Nguyen Manh Hung – General Secretary of the Vietnam Athletics Federation said: “In fact, the 2021 National Championship has shaped the best athletes for the Vietnamese athletics team. The selection contest is only to re-evaluate excellent athletes but miss the opportunity to compete in the national championship, or athletes who have not shown their best performance, reassert themselves to prove they are selected. is worthy. Most of the established athletes are sure to be in the content of their forte. The remaining seats, if undetermined, will be considered and awarded to young, promising athletes who have the desire to conquer. After these two tournaments, a list of Vietnamese athletics teams will be proposed to the General Department of Sports and Sports to issue an official decision.

According to Mr. Nguyen Manh Hung, the goal of winning 15-17 SEA Games gold medals has also been “zoned” with key contents and athletes. Mr. Nguyen Manh Hung said: “We must strive to win 16 or more gold medals. Among the expected faces, besides Nguyen Thi Oanh (run 1,500m, 5,000m, 3,000m over obstacles), Quach Thi Lan (sprint and hurdles), Pham Thi Hong Le (run 10,000m women’s race). )…, not to mention the young factors capable of contesting the gold medal in the events of 400m running for men, women, 100m hurdles, high jump… For example, athlete Huynh Thi My Tien has just defended the city. Gold medalist running 100m hurdles at the National Championships with better parameters than SEA Games 30; or like the promising face Pham Quynh Giang – Gold medal in women’s high jump. In the men’s 800m run, Tran Van Dang, Giang Van Dung, and Luong Duc Phuoc are all in stable form, but the Thai opponent in this content has a naturalized athlete with very good performance. So it’s not easy to win a gold medal in this content.”

The 2021 SEA Games athletics will be held from May 14 to 19, 2022 at My Dinh National Stadium (Hanoi) with 47 sets of medals. The head coach of the Vietnamese athletics team at the 31st SEA Games is Mr. Nguyen Manh Hieu. 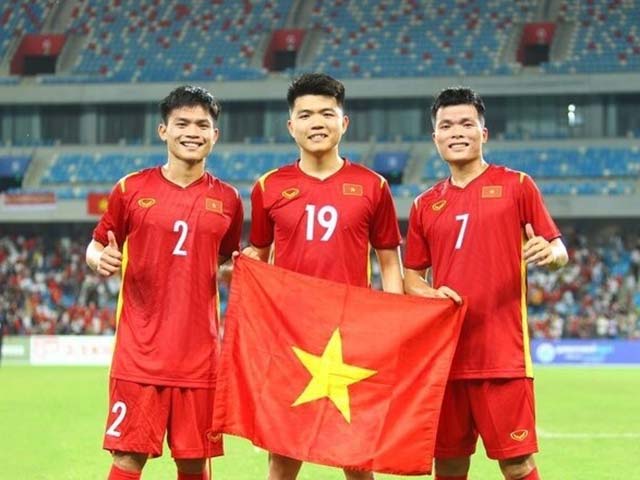 U23 Vietnam is expected to have a friendly match with South Korea’s U20 at Viet Tri Stadium (Phu Tho) to prepare for the 31st SEA Games.

According to An Khanh (World security)