(Sports News) The host Vietnam proposed to delay the organization of the 31st SEA Games in July 2022, but this is still waiting for the countries in the region to agree.

On the afternoon of June 9, the Coordination Office of the Southeast Asian Sports Federation and the Olympic Committees of the countries held a meeting to discuss the organization of the 31st SEA Games.

“Currently, the evolution of the Covid-19 epidemic in countries in Southeast Asia as well as in Vietnam is very complicated. This poses many challenges to Vietnam’s organization, and directly affects the participation of other countries,” said the representative of the General Department of Sports and Sports.

Regarding the meeting on the afternoon of June 9, the host Vietnam and the parties reported on the work related to the preparation to attend the 31st SEA Games, as well as the situation of the Covid-19 epidemic. The parties discuss with each other and come up with options.

After the discussion, the host Vietnam proposed to organize the 31st SEA Games in July 2022, due to the complicated developments of the Covid-19 epidemic. At the proposal of the Olympic Committee of Vietnam, representatives of the Olympic Committees of the regional countries receive information and will report back to the higher management agencies in their countries.

However, there have appeared some differing opinions regarding the time of the organization. Some countries say they have only received funding in 2021, so planning for next year is difficult. 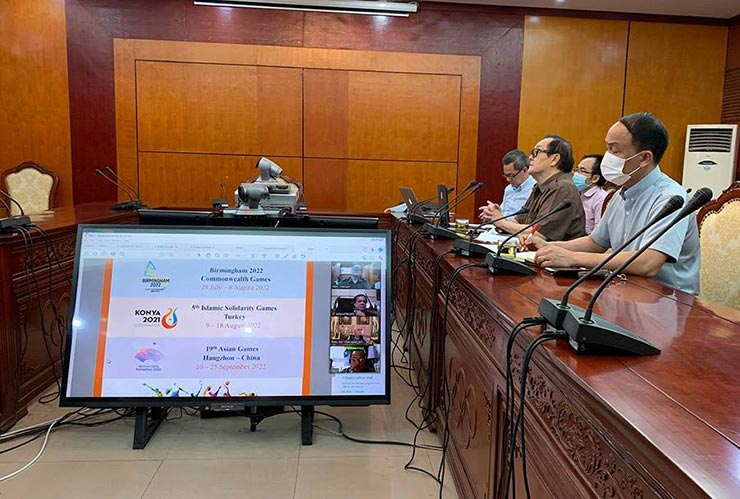 Meanwhile, some countries still hope that Vietnam can organize the 31st SEA Games this year, with suggestions to learn and apply the way of the 2021 Olympics held in July in Japan.

“Many countries think it is very difficult to hold the 31st SEA Games in 2022, because this year has many major sporting events. It is the Asian Games in China in September, the March Asian Indoor and Martial Arts Games in Thailand, some countries such as Malaysia, Singapore, and Brunei attending the Commonwealth Games in July… At that time, Vietnam, in addition to international tournaments, also held a National Sports Congress in November in Quang Ninh”, the Vietnamese representative attending the meeting shared.

As planned, on June 24, Vietnam and regional countries will continue to have a meeting and have an official response. On that basis, all discussed together to come to an agreement on the plan to organize the 31st SEA Games. 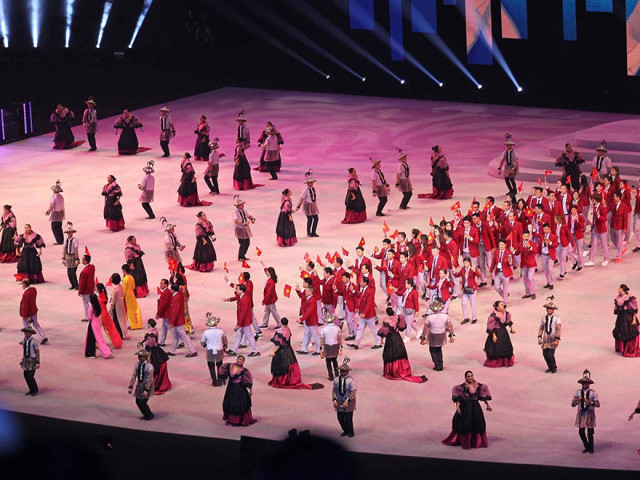 In recent days, the Olympic Committees (NOCs) of Southeast Asian countries have always asked about the complicated situation of the COVID-19 epidemic.