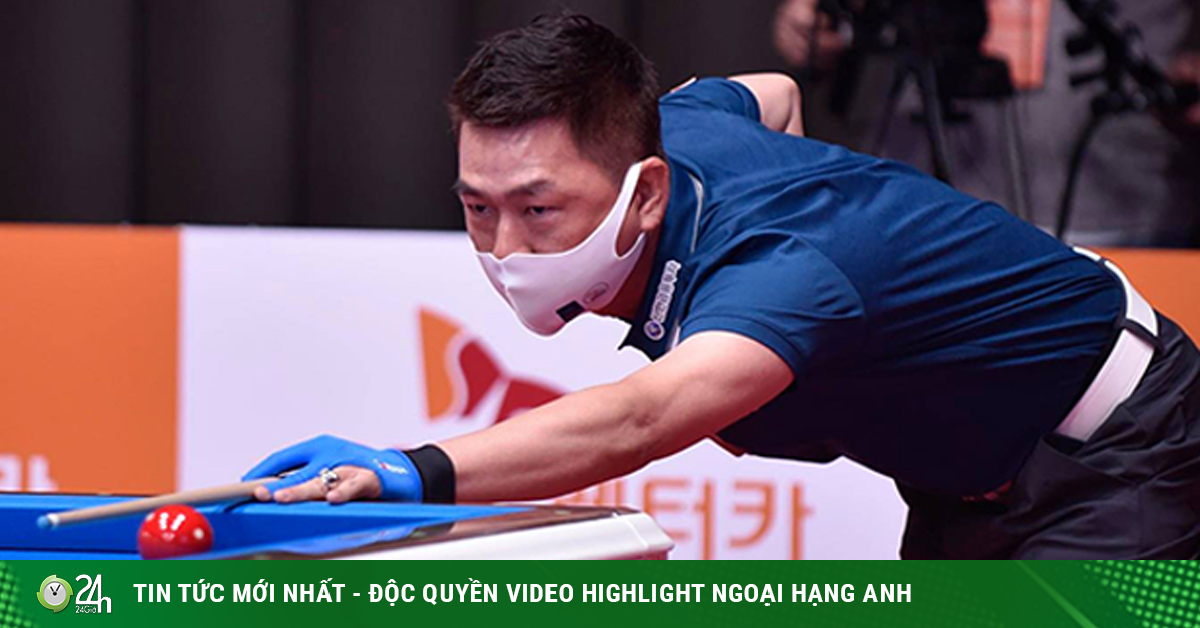 (Sports news, billiard news) The shine of Ma Minh Cam is not enough to help the home team win on the opening day of the third leg of the PBA Team League team league 2020/21.

Stage 3 carom billiards 3 team PBA Team League 2020/21 officially started the evening of October 20 in the city of Goyang (Korea). This is a tournament organized by PBA Tour with a bonus of 100 million won (2 billion VND) for the championship team. Ma Minh Cam is the only Vietnamese player to participate in this tournament. He plays for team Shinhan Investment Alphas.

Minh Cam impressively reversed, but his teammates had a bad day

After the first two legs, the Alphas team temporarily ranked second in the group with 15 points, 5 points away from the leading team TS-JDX Heroes. In order to raise hope for the championship, Minh Cam and his teammates have to work harder in this third stage. In the opening match, Alphas team faced BlueOne Angels, the team ranked last in the standings with 7 points.

Team Alphas got off to a good start with a 15-11 win of Cho Keon Hwi and Oh Seong Uk in the men’s doubles event. However, the main female player Kim Ga Young played under her strength when she lost to Kim Gap Sun 7-11 to help Heroes level the gap. At this time, Ma Minh Jin is the name that confronted Kang Min Gu in the men’s singles match.

Minh Jin did not enter the game well, thereby being led to 1-11 by the Korean player after 5 speculations. However, in the “thousand pounds hanging hair” position, the Vietnamese player shines. In the next 3 innings, Minh Cam scored 14 points, including a series of 7 points to beat the opponent with a score of 15-12 to help the home team regain the lead. 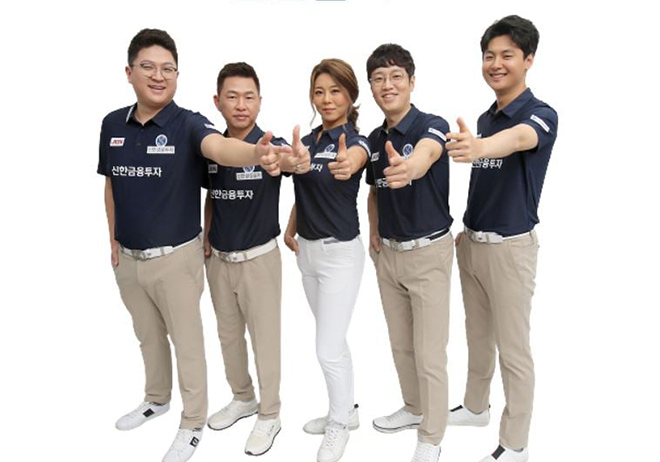 The idea of ​​Minh Cam’s victory will help his teammates play more confidently. Suddenly, the members of Alphas team lost the remaining 3 matches, thereby losing the final with a score of 2-4.

With this defeat, Alphas team, although still in second place, was widened by TS-JDX Heroes to 8 points after Lee Mi Rae’s team won against CrownHaitai Raon.

On October 21, team Alphas (15 points) will continue to play the second match in the 3rd leg before the 3rd ranked SK rent-a-car Winners (13 points). Ma Minh Cam is arranged to play in two men’s singles and mixed doubles and beautiful Kim Ga Young.