(Tennis video Zverev – Safiullin, second round of men’s singles Roland Garros) Alexander Zverev spent 150 minutes not easily against an opponent 170 places lower than him on the ATP rankings.

Russian tennis player number 182 ATP Roman Safiullin made Zverev experience a “sweating” match. Set 1 was about the same as in the first 10 games, Safiullin had 2 break-point saves while Zverev also had one time that almost broke the game. Drama unfolded in the next two games when each side won 1 break, forcing the set to enter a tie-break series. Zverev struggled to defend the result against Safiullin

Here, Zverev’s sanity helped him to have a series of 4 points straight, including 2 mini-breaks, thereby winning 7-4 and closing the first set with a 7-6 victory (3).

In the second set, Safiullin showed effort when breaking Zverev’s second serve game. However, the German player played calmly and had a series of wins in the last 5 games, taking 2 breaks, to win 6-3 in the 2nd set.

Safiullin continued to be the first to break the game in set 3 but was then reclaimed by Zverev in game 7. The set was a struggle and again had to be resolved by tie-break. Zverev’s experience proved to be superior to the opponent when the German player only lost to Safiullin the first mini-game and won the remaining 6 mini-games to win the third set with a score of 7-6 (6).

Struggling to overcome Safiullin after 2 hours and 31 minutes, Zverev will meet the winner of the Djere – Kecmanovic pair in the 3rd round. 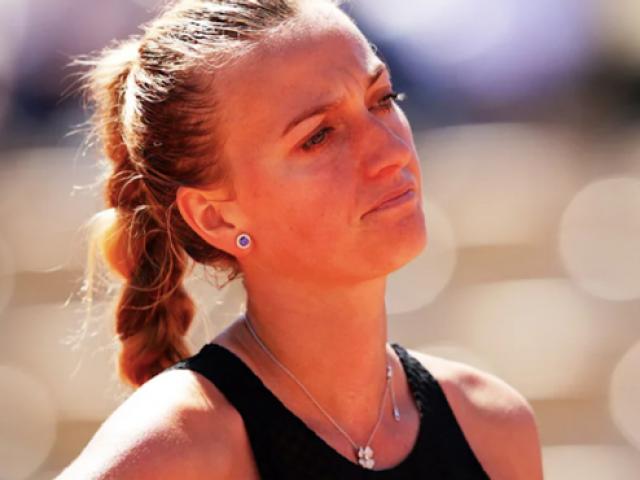 (Sports news, tennis news) The first round of women’s singles has just ended, but Roland Garros 2021 has had to receive all this shock to anyone…