(Zverev tennis video – Fokina, Roland Garros quarterfinals) The first owner of a ticket to the semi-finals of Roland Garros was determined after only 1 hour 38 minutes.

Going deeper, Zverev is showing extremely scary power at this year’s Roland Garros. In this quarter-final, the German tennis player continued to show an overwhelming performance against the Spaniard named Fokina. 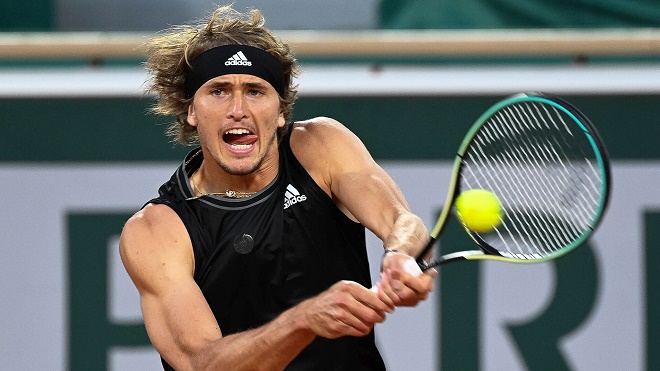 A surprise happened in the first set when Fokina soon won a break in the first game. But immediately, Zverev reclaimed the break to equalize the score. The two players continued to eat tit-for-tat when each won 2 more breaks. The turning point in the 10th hinge game, the German player won a break to close the first set with a 6-4 victory.

However, that is all that Fokina can do in this match. Set 2 and set 3 witnessed Zverev’s complete dominance over the opponent. The sixth seed took just over 50 minutes to win this set with the same score of 6-1.

In the end, Zverev overcame Fokina with the scores 6-4, 6-1 and 6-1 after only 1 hour and 38 minutes of play. With this victory, the German tennis player entered the semi-finals of Roland Garros this year.