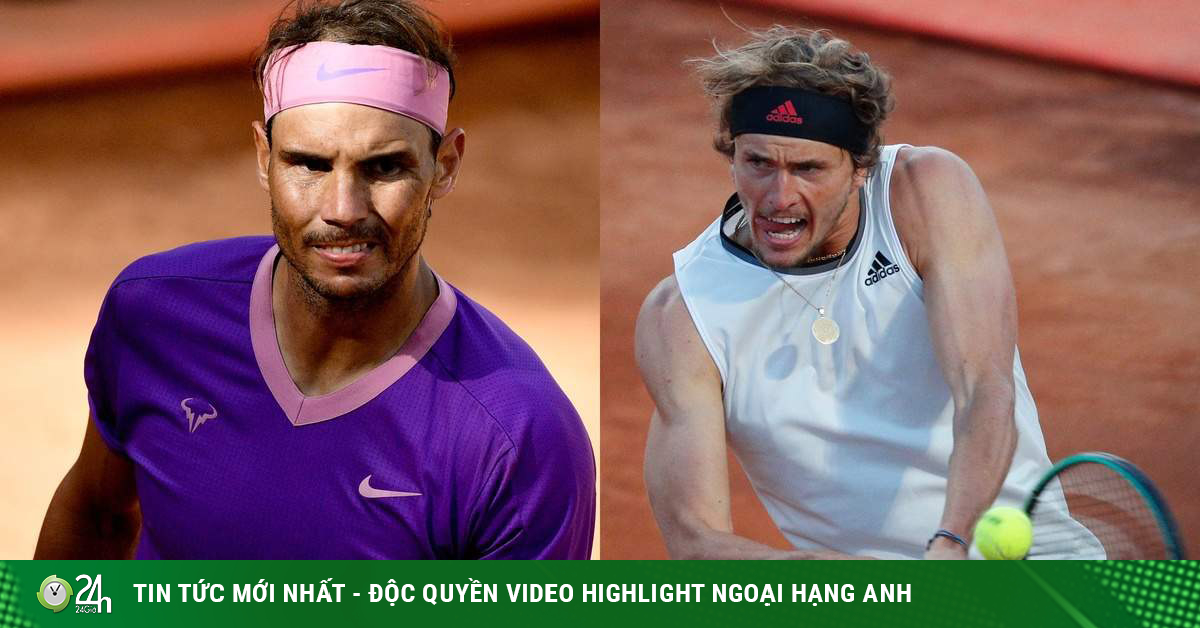 Video of the match between Rafael Nadal and Alexander Zverev in the quarterfinals of the Rome Masters 2021:

Saving 2 match points to complete a miraculous comeback against Jannik Sinner in the 3rd round of the Rome Masters this year, Rafael Nadal reunites with Alexander Zverev with the determination to avenge the opponent who won him the last 3 times, including the quarterfinal match. Madrid Open last week. 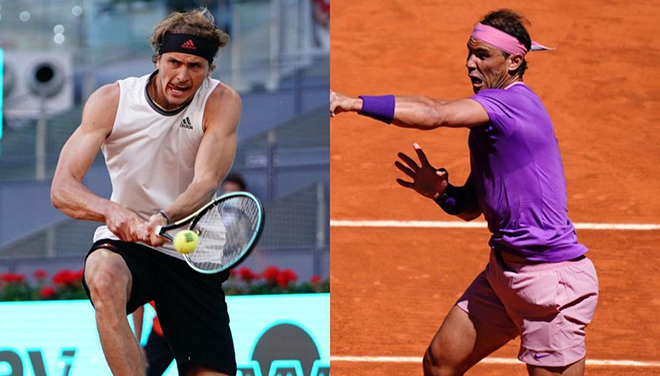 Zverev lost confidence, while Nadal learned a “blood lesson” after his defeat in the quarterfinals of the Madrid Open last week

This time, the “King of Clay” from Spain entered the game with a rather overwhelming position. Nadal soon broke when Zverev made a disastrous double serve error in the second game. In the fourth game, Rafa continued to successfully break the game thanks to an out-of-court hit from an opponent 10 years younger than him.

By this time, the 6th seed Zverev seemed to wake up from a coma. The new Madrid Open champion reclaimed the first break and almost equalized the game. Unfortunately, the former ATP Finals 2018 champion missed a break point in the ninth game, where Nadal slipped in an attempt to save the ball. Escaped narrowly, second seed Nadal took advantage of the first set point he got to win 6-3 thanks to the situation of returning the serve to the opponent’s court.

In the second set, while Zverev continued to miss many break points, Nadal took a good chance to break the opponent’s serve game to help him take a 3-2 lead. The former king, a 9-time champion of Rome Masters, proved his bravery when he saved 3 risks of being asked for the game in the 10th game before serving a dangerous ball and then crossing the field to score a decisive point to help him win 6-4 in the set. 2.

Defeating Zverev after 2 hours of competition to “collect” the German opponent, Nadal entered the semi-finals of the Rome Masters this year to confront the “strange wind” from the US Reilly Opelka. 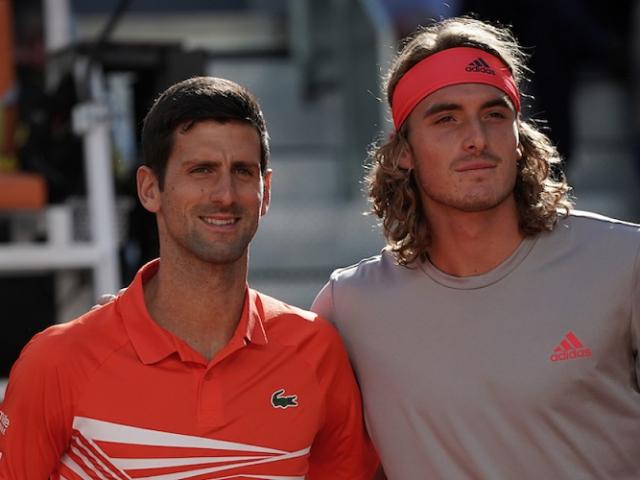