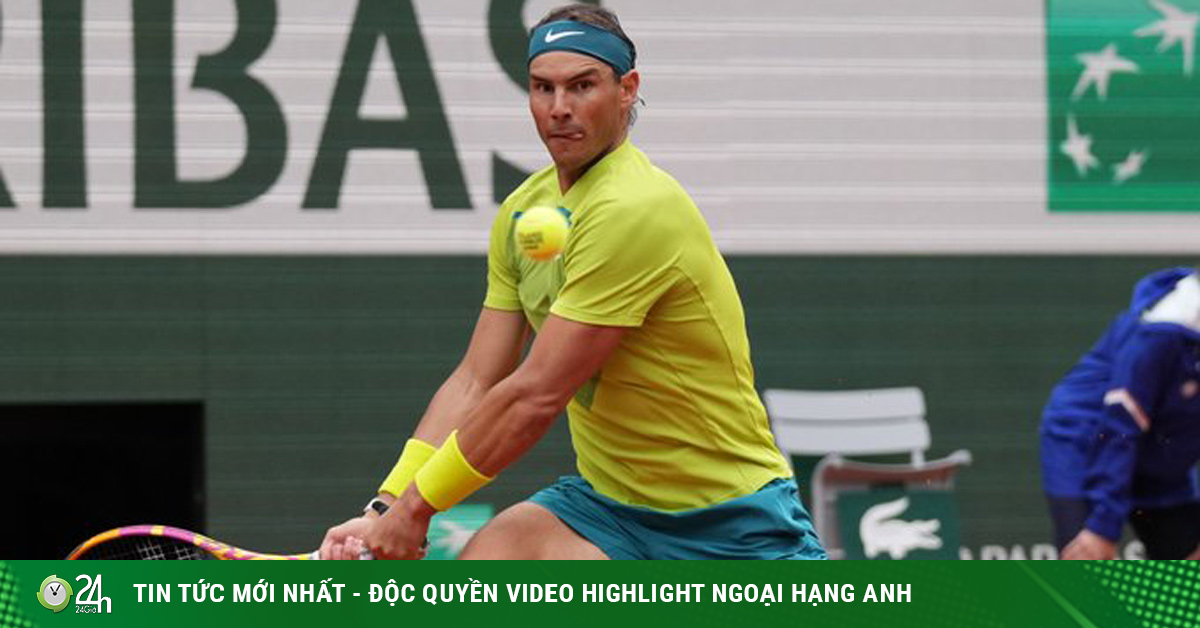 (Video tennis Nadal – Thompson, round 1 Roland Garros) The match took place in only 3 sets and the scores of 3 sets were identical.

Rafael Nadal begins his journey at Roland Garros 2022 with a confrontation with Jordan Thompson. The Australian tennis player has a pretty personality but is not appreciated for his professional level. Therefore, it is not surprising that Nadal soon had a break point right from the 3rd game in the first set. 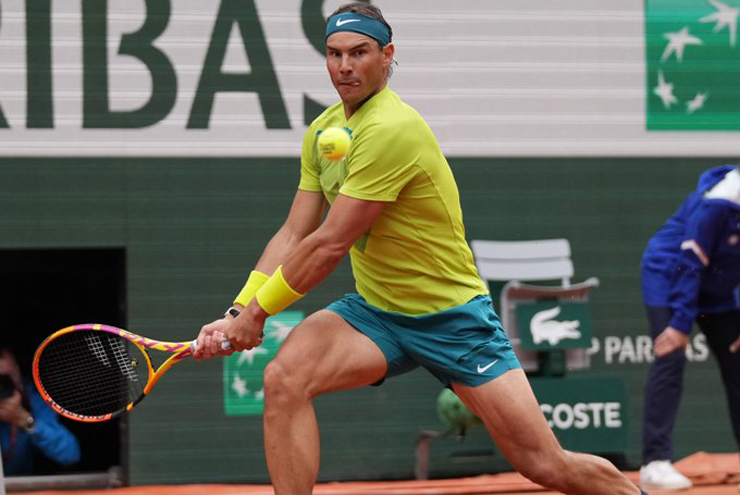 Nadal got off to a good start at Roland Garros

Thompson decided to play behind the line against his opponent and it was a big mistake. The player lost another break in game 5 and set 1 ended 6-2. Right in the first game of the 2nd set, Rafael Nadal got a break point.

The Spaniard continued to take advantage of the psychological instability of the opponent to have another break point and raise the score to 4-1. The surprise came in game 6 when Thompson hit very well and Nadal lost his form and the Australian player had the first break point of the match. However, the “King of Clay” demanded a break in the next game and ended the second set with the same score of 6-2.

In the 3rd set, Thompson tried to pull the match back and created a tug-of-war in about 4 games. In the 5th game, Nadal played too well in the game where the opponent held the serve and got a break. The Spaniard continued to have another break in game 7 to increase the score to 5-2.

In the 8th game, Nadal held the ball and Thompson failed to hit the ball himself in the decisive situation, so he continued to lose with the score 2-6. In the end, Nadal beat Thompson with a score of 3-0 and 3 sets were 6-2. In the next round, Nadal will face Moutet, who eliminated Wawrinka in the previous match. 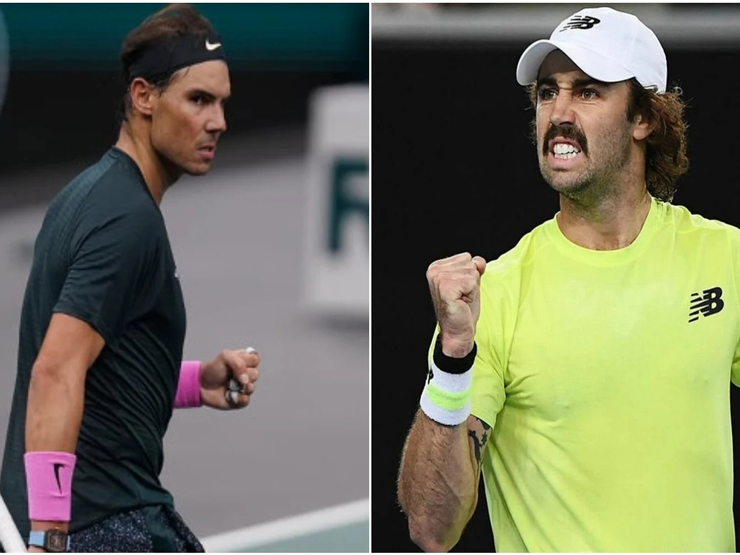 (Direct tennis Nadal – Thompson, round 1 Roland Garros 2022) Rafael Nadal continues to have an early advantage in the third set.