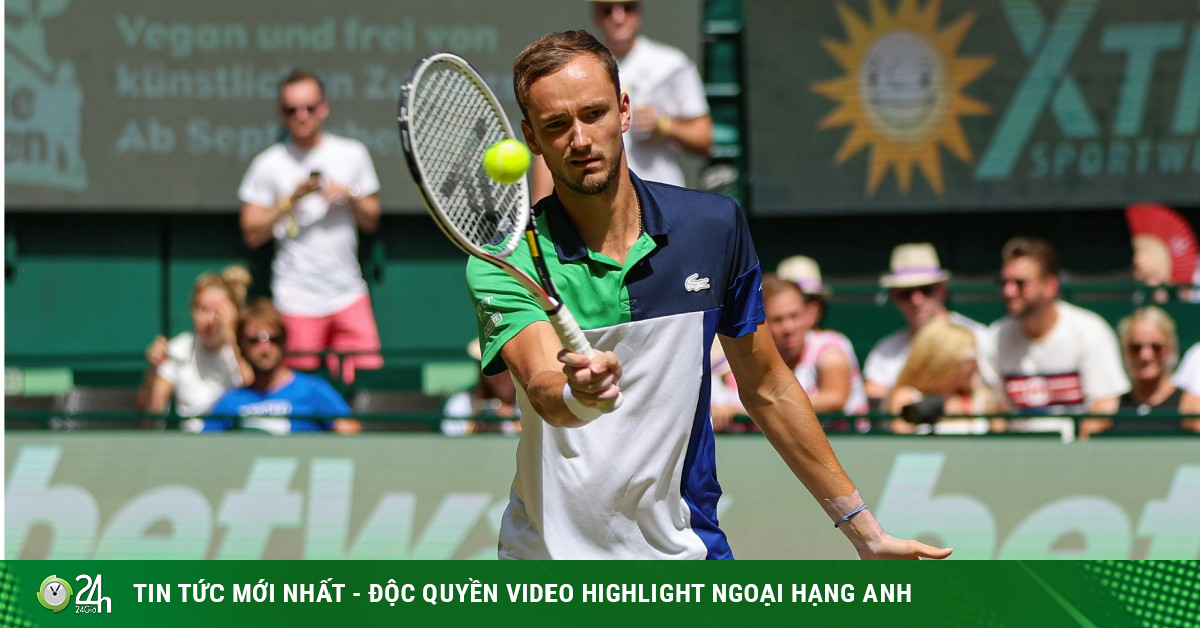 With cheers from German fans, Oscar Otte played extremely excitedly in the semi-finals of the Halle Open against Daniil Medvedev. 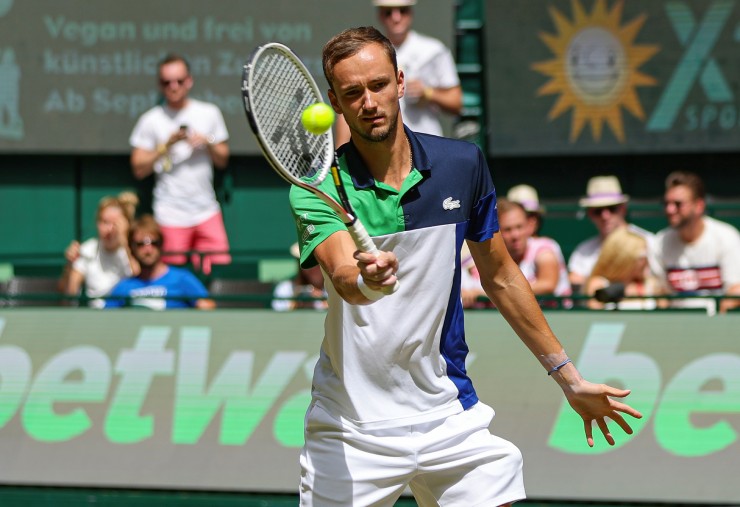 Medvedev enrolled in the final of the Halle Open 2022

Even in the opening set, the host player forced the number 1 seed to enter the tie-break series to determine the winner. Fortunately in this series of brainstorming “gunfights”, Medvedev showed his bravery at the right time to win 7-3.

Entering the second set, the difference in class between the two players gradually revealed. The more Medvedev plays, the better, while Oscar Otte no longer maintains the excitement like at the beginning of the game. As a result, the 1st seed won the hinge break-point in game 6 and won easily 6-3.

Going to the final of the Halle Open 2022, Medvedev will face the winner of the other semi-final between Nick Kyrgios and Hubert Hurkacz. 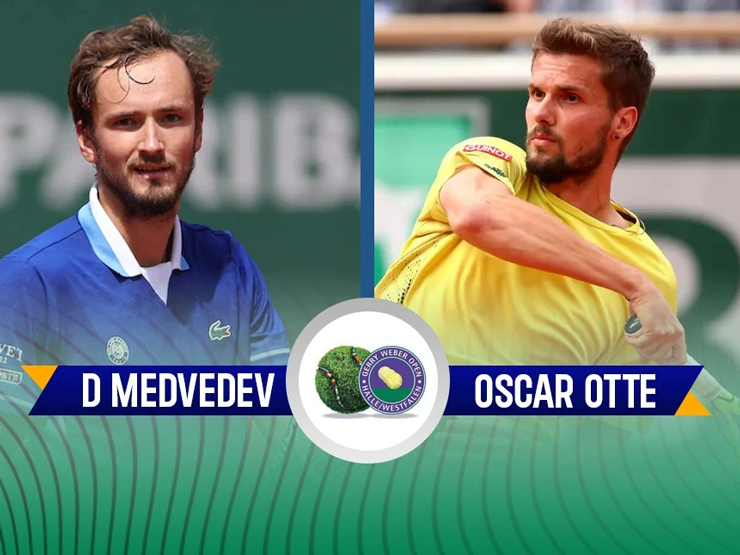