(Video, tennis results Mannarino – Zverev, Australian Open third round) Zverev is on his way to conquering his first Grand Slam title, and Mannarino is not a match for the German player.

Video Mannarino – Zverev (3rd round of the Australian Open):

Zverev often does not perform well at Grand Slam tournaments and it was hoped that seed number 32 Mannarino would produce a surprise. However, what happened was not as expected of the fans. Even in set 1, Zverev with powerful serves easily defeated Mannarino with the score 6-3. 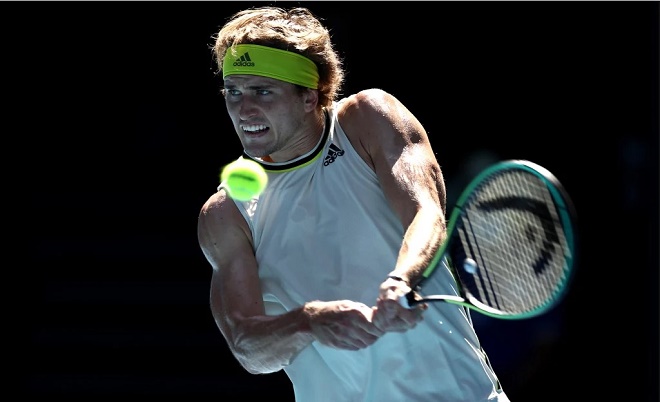 Entering set 2, the scenario repeated when Zverev soon broke Mannarino’s second serve game. The German player took advantage of this advantage to finish this set with a score of 6-3.

In set 3, Mannarino’s spirit was almost exhausted. On the contrary, Zverev played better and quickly led with a score of 5-0. The French player can only remove his antlers for 1 service game before losing 1-6.

Winning the final 3-0 with the scores 6-3, 6-3 and 6-1, Zverev went straight to round 4 and will meet the winner in the match between Martinez and Lajovic. 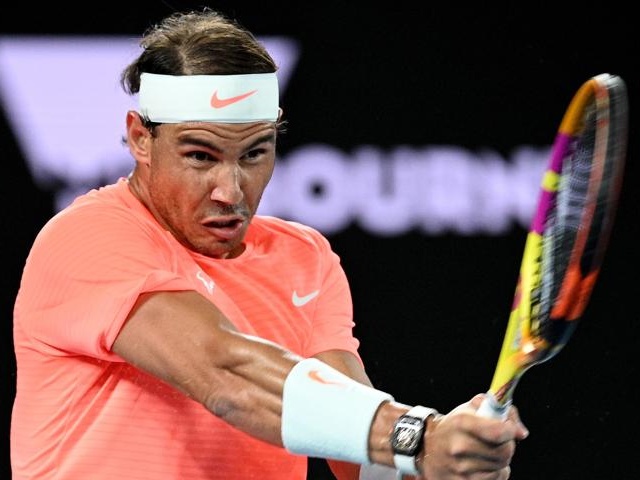