(Tennis video, Taylor Fritz – Alexander Zverev, Wimbledon third round) Zverev had the opportunity to meet the opponent he once defeated at Wimbledon 3 years ago.

Zverev has not lost a set before entering the third round of Wimbledon. The German tennis player meets Taylor Fritz again, whom he defeated at Wimbledon in 2018. And in this rematch, the scenario remains unchanged. 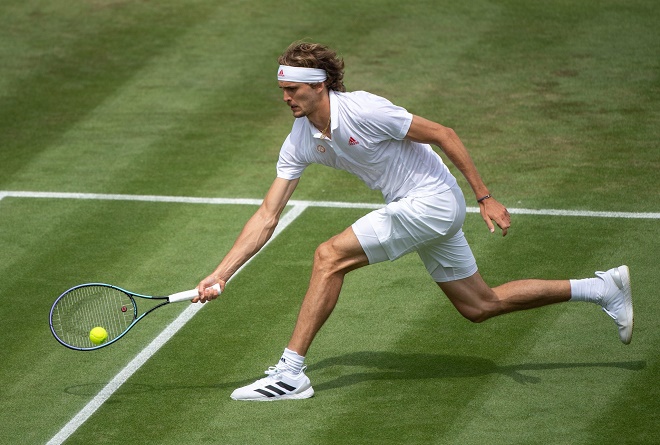 The surprise happened in the first set when Fritz caused a lot of difficulties for Zverev. The American tennis player saved 2 break points before dragging the set to a tie-break series. Fritz even excelled in winning 2 mini breaks to win with a score of 7-3.

The advantage of the lead helped Fritz play confidently in the second set. The player born in 1997 broke the 4th game but immediately demanded it back in the next game. The turning point came in the decisive 10th game, Zverev excellently broke the break to close the set with a 6-4 victory.

The scenario continued to repeat in set 3. Fritz and Zverev continued to struggle when they both successfully defended in the first 7 games. The turning point came in the hinged eighth game, Zverev excellently won a break before closing the set with a score of 6-3.

Entering the 4th set, Fritz still played very resiliently when he successfully saved 3 break points. The American tennis player put Zverev in the tie-break series. But this time, Zverev did not let the scenario in set 1 repeat. The 4th seed player won 2 breaks against 1 of his opponent, thereby winning with a score of 7-4.

This is Zverev’s third win over Fritz in four meetings. The German’s next opponent in the fourth round will be Felix Auger Aliassime, who won thanks to an injury Kyrgios. 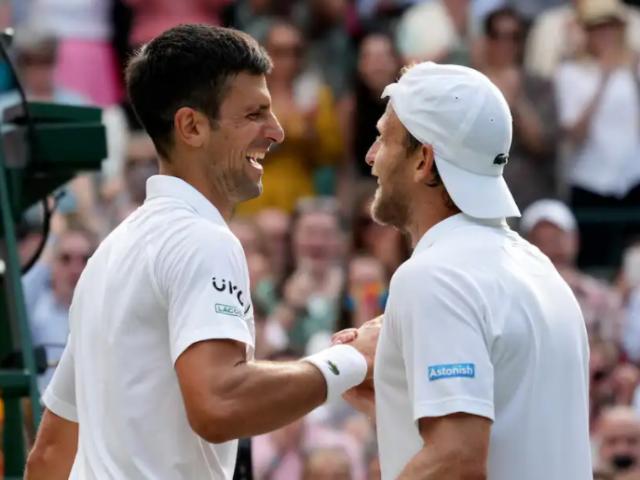