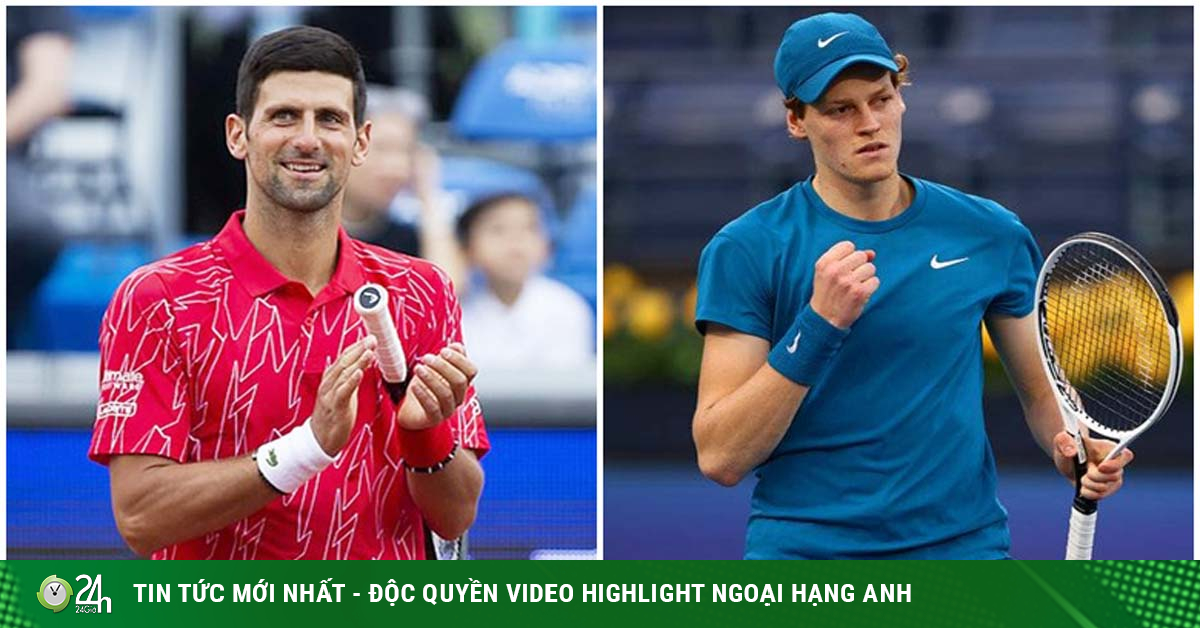 World No. 2 player Daniil Medvedev left the tournament early, creating opportunities for Novak Djokovic to break out in the race for the number 1 world. Therefore, “Nole” wants to make the most of the opportunities that the Monte Carlo tournament can bring. The confrontation with a potential young player like Jannik Sinner does not make it difficult for the Serbian man. In the first set, Sinner did not play badly. The 19-year-old Italian is currently ranked 22 in the world, even breaking the game before and very early, in the third game of set 1. However, Djokovic is also very quick to reclaim. The first set also added more drama when Djokovic and Sinner each broke the opponent’s game once more in games 6 and 9.

When the score is 5-4 in favor of Djokovic and Sinner holding the ball, “Nole” proves the bravery of the number 1 player in the world. He won the break point, thereby winning set 1 with the score 6-4. In the second set, Sinner quickly surrendered and finished the set with a 2-6 loss.

After 1 hour and 36 minutes, Novak Djokovic made a favorable debut in Monte Carlo 2021 when he defeated Jannik Sinner 2-0. The specific scores for the sets are 6-4 and 6-2. Opponent of the Serbian in the third round is the winner of the Evans – Hurkacz pair. 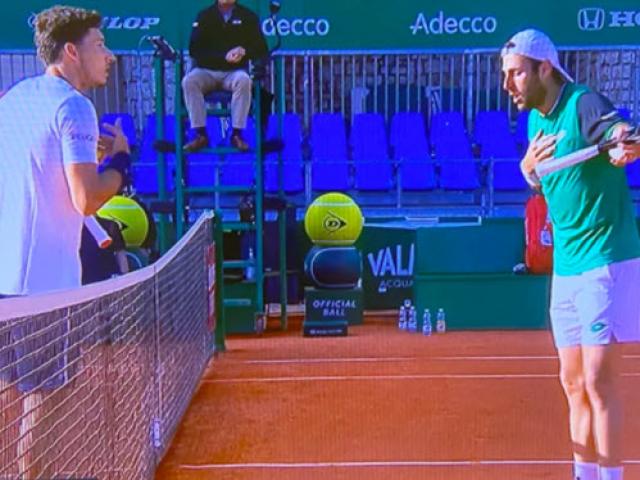 (Sports news, tennis news) Two players stunned the audience of Monte Carlo when they stopped playing and went to quarrel.