Daniil Medvedev has long had a very bad record at Roland Garros in particular and clay in general, so his going deep is not considered an easy possibility. However, the Russian tennis player still overcame the first obstacles at this Grand Slam to advance to the 3rd round. 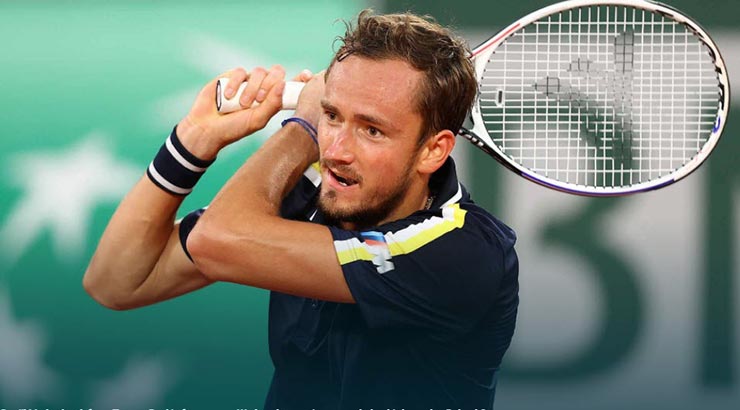 In the first set Medvedev hit the ball in the wrong direction and missed so much that Tommy Paul inherited the break in game 6 after a white game, thereby winning 6-3 in the first set. However, in the second set Medvedev played extremely sober. , he made just three misses in this set after ditching his play behind the baseline to slow down and test Paul’s consistency on his shots.

Winning the first set easily with a score of 6-1, in the third set Medvedev continued to break from the beginning and although suddenly losing a white game in game 6 made Paul win the break, Medvedev put the advantage back in his hand right at next game before winning 6-4 in this set. The final set was very tense when Medvedev took 2 breaks to lead 4-0, before at the end of the set 2 players competed to break the other side and ended with a white game in the decisive game for Medvedev.

Winning 4 sets after 2 hours and 21 minutes, Medvedev will meet Reilly Opelka in the 3rd round, this American player and Medvedev have not won a match in previous Roland Garros visits. 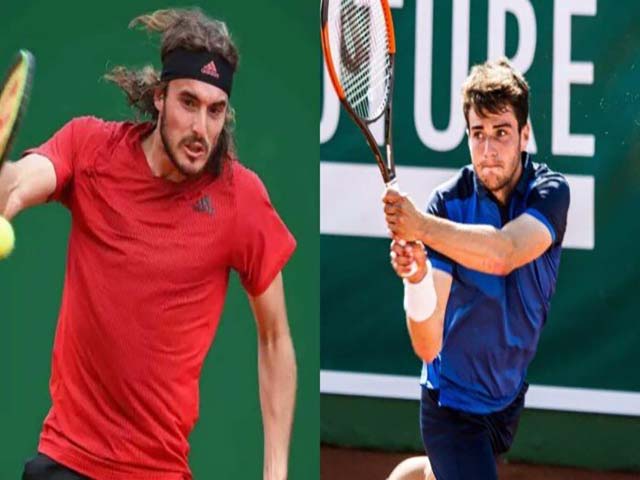