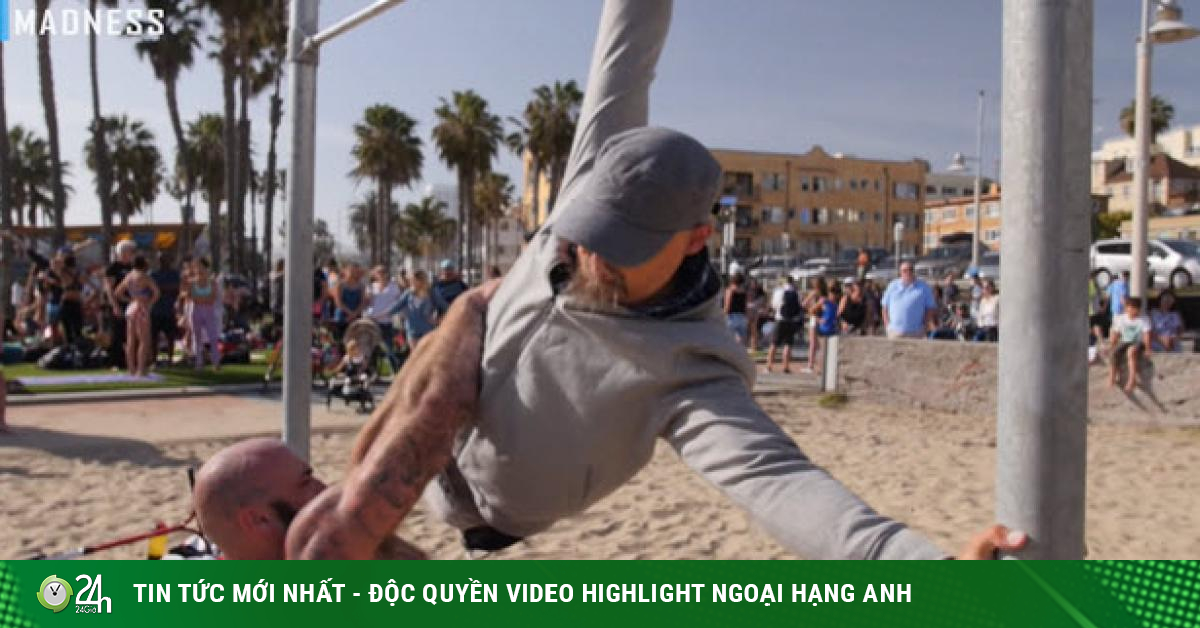 (Sports news, gymnastics news) “The old man” about 70 years old humiliates the athlete with a body like a athlete in the middle of the street, which makes the audience extremely excited.

The clip about “The old man exercising street” on Youtube has received the number of viewers of more than 57 million. Although this clip has been posted since 2017, but the above number is still extremely impressive compared to other street fitness videos.

The reason the video attracts the audience is because the producers have created an unexpected scenario for all. Standing in front of a tattooed young man with a body like an athlete who possesses excellent skills on the beam, “old man U70” (dressed up) asked for a try and suddenly happened.

When the tattooed man and some passersby were about to “hold their breath” to laugh out loud, they had to burst out in surprise because of “old U70”. The performance on the beam in many ways of “old U70” has eclipsed and made the young tattooed young man full of pride to be more aware.

That is one of the “expensive” details that help the clip get millions of views. 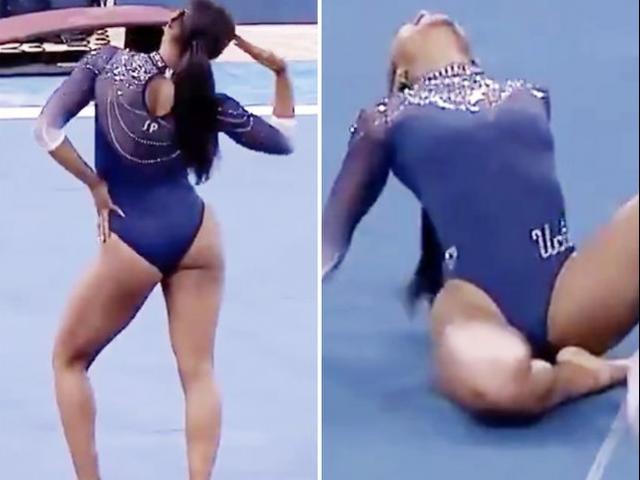