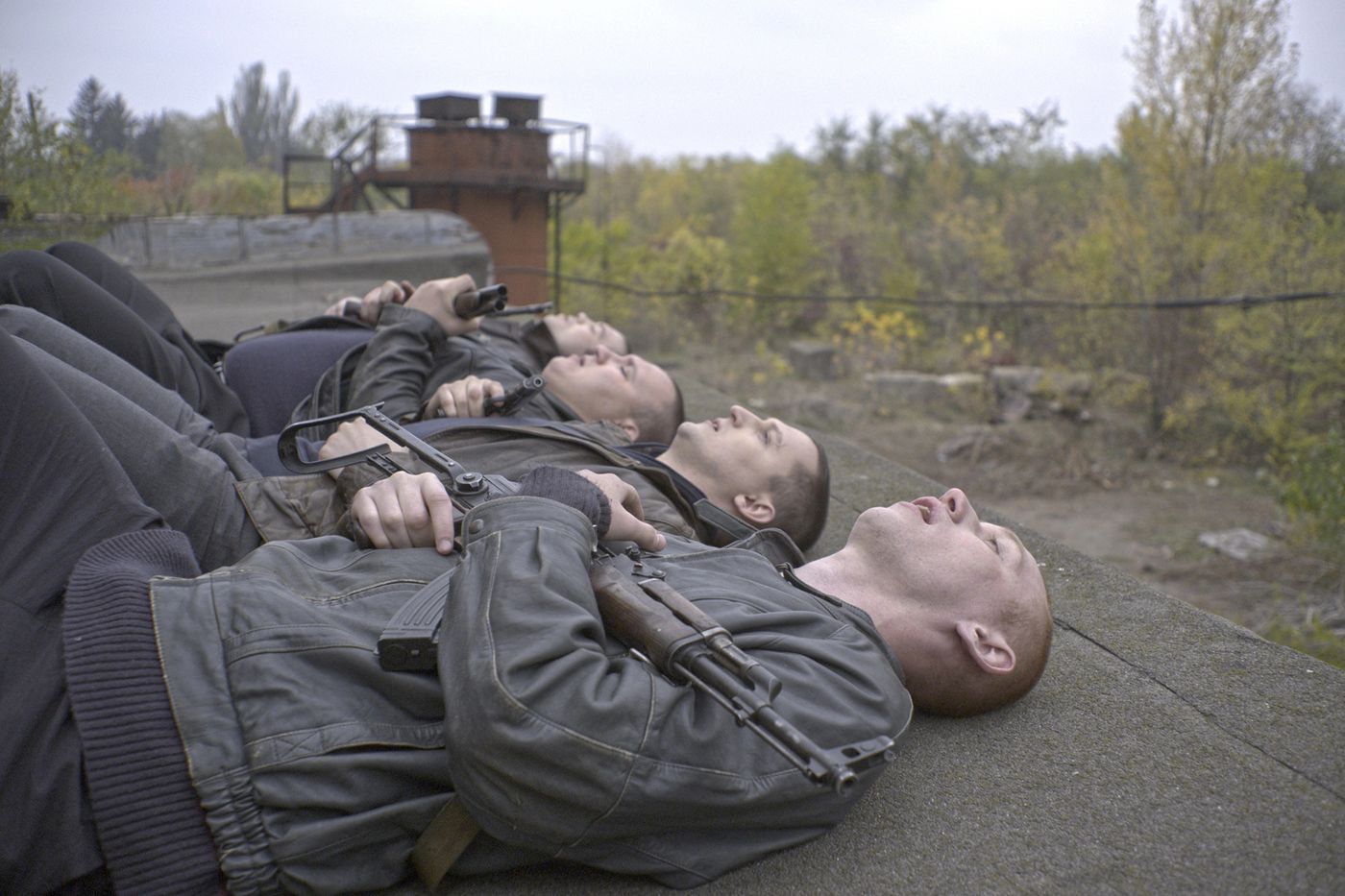 La Croix: Was selecting a Ukrainian film, in this case that of Oleg Sentsov, in the middle of the war in his country, obvious to you?

Bruno Barde: Not at all. He is a filmmaker whose first film we appreciated, Gamer (2011), and which we have been following for a long time. It so happens that I completed the selection of this 2nd edition of Reims Polar before February 24, the day of the invasion of Ukraine by Russia. I retained Rhino above all because it is a very good film. The news has caught up with us but the only consequence of this choice in the current context is that Oleg Sentsov will not be present since he took up arms to defend his country, as many artists have done. Ukrainians.

→ READ ALSO. Faced with the war in Ukraine, cultural institutions adapt their programming

I also selected a Russian film, but also a Kazakh, Moldavian, or even Lithuanian one. Mainly because the cinemas of the countries of the former USSR are currently in full development and have renewed themselves mainly thanks to genre films, such as thrillers or fantasy. Of the twenty or so works selected for the competition, nearly ten come from this geographical area.

What does the film say about the personality of its author and his commitment?

BB: If Oleg Sentsov is very politically engaged – which earned him years in prison in Russia and delayed the making of his second feature film –, Rhino is not a political film in the strict sense but above all a thriller. In this case, his film tells the fatal spiral that will lead a young man to join the mafia and become the leader of a local gang. A relatively classic framework, which can also make one think of that of Gomorrah (2008), by Matteo Garrone. Of course, it is said that the filmmaker’s art is to think and reflect, in the sense of offering a mirror, the world. Here, the action is set in the context of Ukraine in the 1990s, shortly after the fall of the USSR, where corruption reigns supreme. But I would not say that politics is what qualifies his cinema.

What do you think, as a festival director, of the movement to boycott Russian artists that we witnessed at the start of the conflict? Do you feel a responsibility in this area?

BB: When you choose a film, you have to keep one criterion in mind: that it offers a point of view on the world and on cinema, as François Truffaut used to say. Afterwards, we cannot completely extract ourselves from the reality of the world. What to boycott is everything that is official and comes from the Russian government, not the artists. From this point of view, I agree with the position of the Cannes Film Festival. Very few Russian filmmakers, except perhaps Nikita Mikhalkov, are in solidarity with Putin. They should not be punished because of their nationality.

→ READ ALSO. Since the Russian offensive in Ukraine, a cultural iron curtain has descended on Moscow

This is very different from the case of athletes, who represent their nation more in international competition, and whom Putin, like the USSR before him, uses to promote his country. I also invited a young Russian filmmaker, Lado Kvataniya to come and present his film The Execution, because he calls himself a pacifist and has expressed the wish to come to Reims. We are not at war with the Russian people. Now, I don’t want to generalize for all cultural manifestations. We are faced with a particular situation and we must act on a case-by-case basis, while respecting our convictions and values.