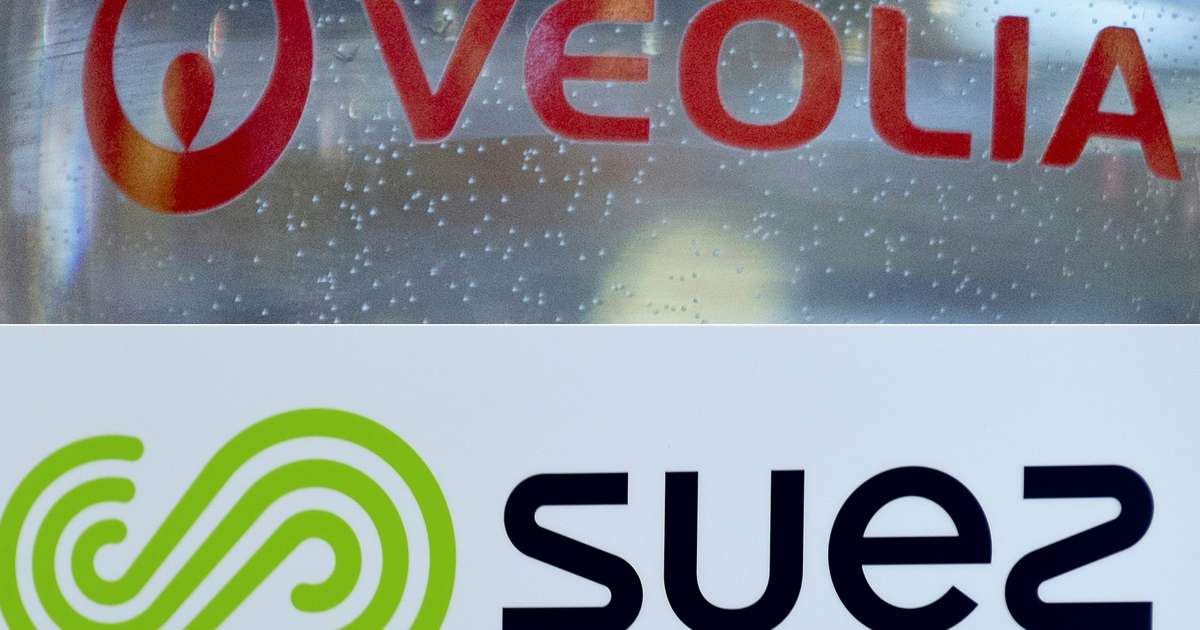 It has been several months since the world leader in environmental services, Veolia, wanted to buy number two, Suez. Launched into an ardent stock market battle, the two groups announced on Monday April 12 that they had reached an agreement for a merger, according to a press release.

The two companies finally agreed on a price of 20.50 euros per Suez share, while Veolia initially offered 18 euros, an amount deemed insufficient by its rival. This merger should allow the constitution of a “World champion of ecological transformation”, with turnover of around 37 billion euros, according to a statement from Veolia. The price finally adopted values ​​the whole of Suez at around 13 billion euros.

Veolia-Suez: in the pipes of the water war

At the same time, a “New Suez” must be set up, owned by a group of predominantly French shareholders comprising financial partners from both groups and employees. Its scope will integrate Suez’s current activities in municipal water and solid waste in France, as well as other activities of the company. “Especially in water” and in several geographic areas including Italy, Africa, India, China and Australia.

The two French flagships have been clashing since last year, especially since the acquisition by Veolia in October of 29.9% of Suez from Engie before launching a takeover bid on the rest of the shares. For seven months, they have multiplied legal proceedings, invective through the press, pressure blows and warning signs. At the same time, everyone regularly showed their willingness to reach out to their rival, but on their own terms, giving the impression of a dialogue of the deaf.

In the Veolia-Suez case, the Bercy conciliator is slipping

The affair had also taken a political turn, the Minister of the Economy Bruno Le Maire intervening on several occasions, and again at the end of March, to estimate that an agreement remained. “Possible” between the two rivals. Tensions rose a notch when Suez announced last week that it had signed an agreement to sell its business to Australia’s Cleanaway. “Recycling and recovery” in this country, which Veolia considered “Strategic”.

The agreement announced on Monday also provides for the deactivation of the Dutch foundation planned by Suez, created to oversee its Eau France assets and prevent their sale. Veolia had again asked him to give it up in early April.

“I am delighted that Veolia and Suez have reached an amicable agreement, in accordance with the wishes expressed by the State since the start of this industrial operation”, reacted the Minister of the Economy Bruno Le Maire in a press release.

According to the boss of Bercy, who thanks all the actors, this agreement “Preserves competition for the services of customers between two large national industrial companies in the treatment of water and waste. It guarantees their good development on national and international markets. It preserves employment. “