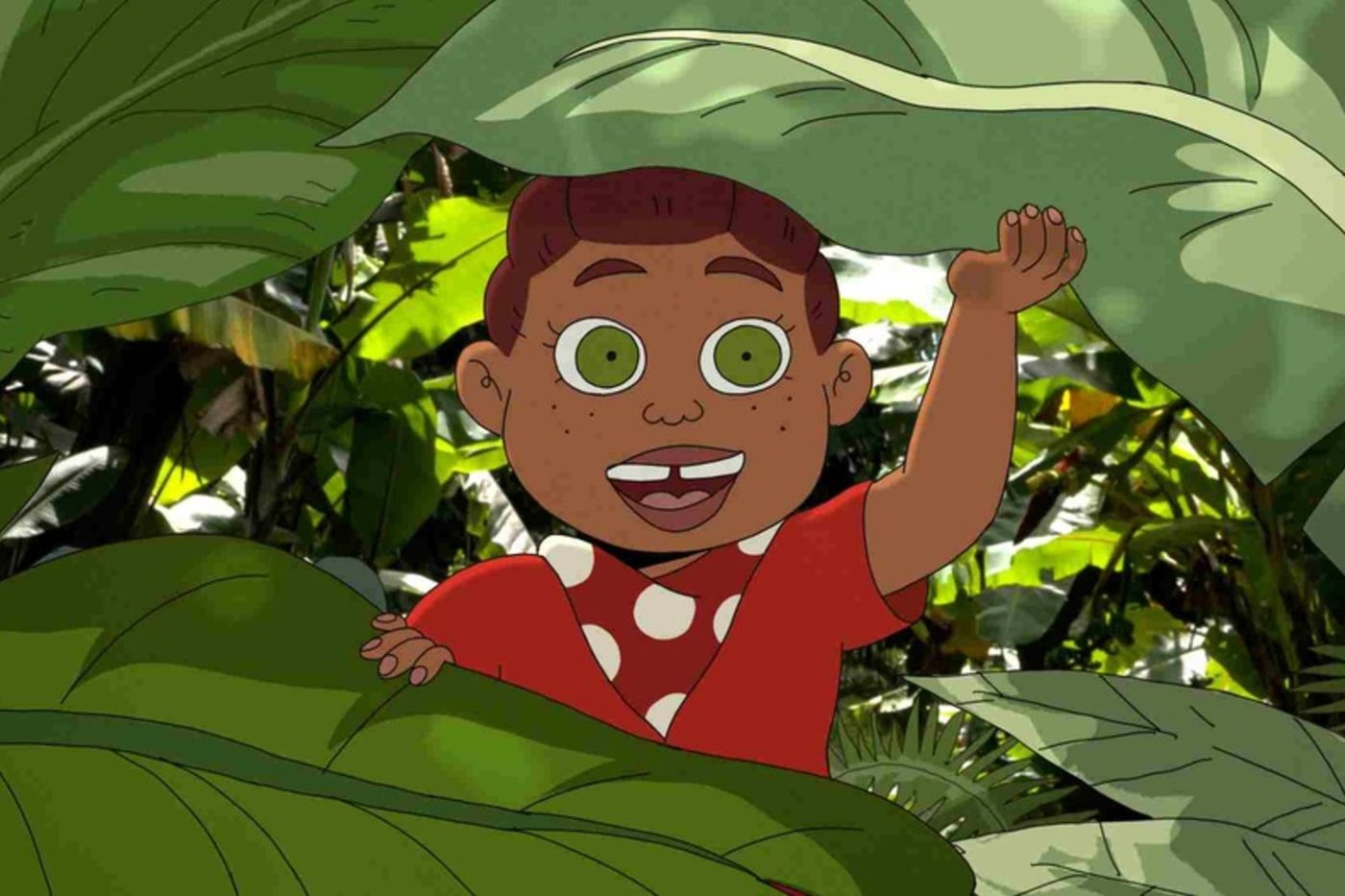 While the presidential campaign continues to mistreat questions of identity, the cinema allows us to take a little height by bringing them back to that of children. Paradox? Certainly, but the formulation of a clear message intended for the youngest requires a delicacy that we would like to see more often in political debates when evoking the “roots” of one or the other.

Precisely, Vanille, a young mixed-race Parisian who gives her name to this program and its centrepiece, doesn’t really like her hair roots. Nothing is right in this hair that she tries to hide under a big cap: too curly, too voluminous, too showy, too West Indian…

Vanille has a more general problem with her origins because they send her back to her mother, who died when she was younger. When her father “ships” her to Guadeloupe with her aunt Frédérique (superbly voiced by singer Tricia Evy) for the holidays, she drags her feet to the airport.

Once landed on the island, it succumbs to its charms, its luxuriant nature and its generous gastronomy. But danger lurks: a sokounian, an evil spirit who has taken possession of a bird, is rampant in the region by sucking the hair of its victims!

→ MAINTENANCE. Guillaume Lorin, director of “Vanille”: “I wanted to pay tribute to the crossbreeding from which I come”

Magnificent tribute to the beauty of the landscapes (filmed in real shots or photographs), to the richness of the Caribbean culture and to the melodious accents of the Creole language, Guillaume Lorin’s film is a vitamin and colorful cocktail, skilfully dosing action, humor and tenderness and featuring endearing and nuanced characters.

The only regret at the end of this initiatory and fantastic tale which tackles, with delicacy and humor, the question of identity and the work of mourning: the adventure is too short!