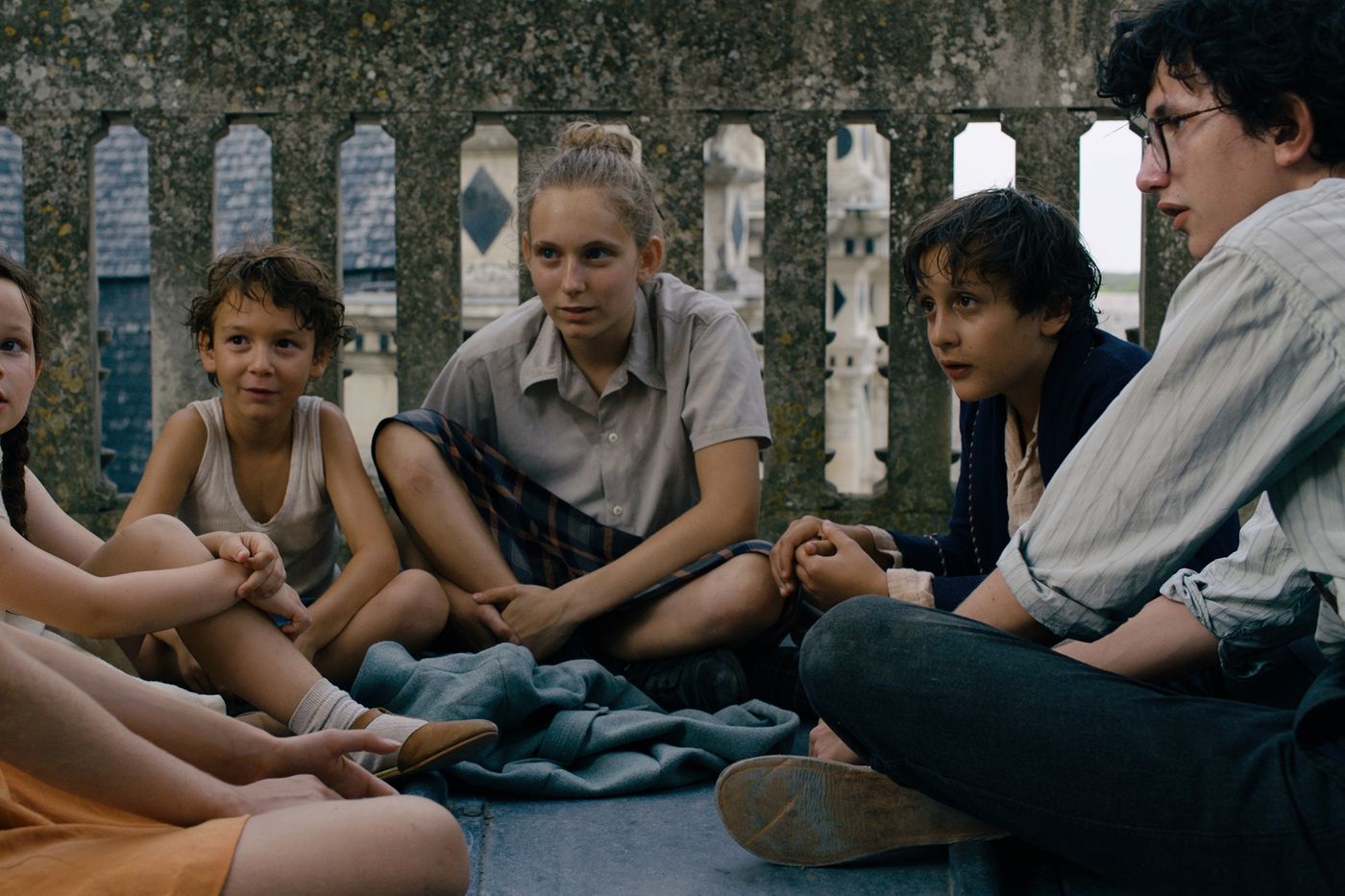 In the summer of 1942, a truck loaded with works of art from the Louvre Museum arrived at the Château de Chambord. Objective: to protect them from the German army. But the vehicle also shelters stowaways, Jewish children whose parents were arrested during the roundup of the Vélodrome d’hiver. It is Rose (Camille Cottin), resistant and conservative, who supervises this double operation.

→ READ ALSO. The Château de Chambord, an artistic refuge in times of war

Yes Mona Lisa and The Winged Victory of Samothrace are now safe, it is however necessary to bring these six children, aged 5 to 16, who escaped the roundup, to the free zone. A priest takes care of preparing for their arrival, but before that, you have to organize their crossing. First hidden in the castle, they are taken to the forest of the estate where they experience between grief and exaltation a life in the heart of nature while waiting for their departure.

Mona Achache is inspired by the stories of her grandmother, a hidden child, with the ambition to continue the transmission: “I would like this film to be a relay as my grandmother was for me, before the more factual, but essential, brutality of history lessons. » It shows children deprived of their parents, terrified by the hunt organized by the Nazis, but who get to know each other and together experience an unprecedented feeling of freedom in the forest.

The film fails to evoke emotion

The film brings together children who make their debuts in front of the camera, with pretty moments caught on the spot. But lack a direction of actors, which would have given cohesion to the small band, as well as a real point of view. The film first seems to attach itself to Rose, before leaving her aside, and gets lost in the group portrait of which it fails to characterize each member.

Obviously sincere, Valiant Hearts, named after the Catholic magazine whose children discover copies in a cabin, fails despite its subject to arouse emotion in the spectators. Camille Cottin, invariably decked out with a cigarette to her lip, and Swann Arlaud, a curator of Chambord concerned above all with his tranquility, seem strangely frozen, curiously borrowed, as we have (fortunately) never seen them. The staging multiplies the implausibilities until it borders on the grotesque, as during the most tragic moment of the story, watered down to the point of losing all realism. To these Valiant Heartsunfortunately, everything seems impossible.