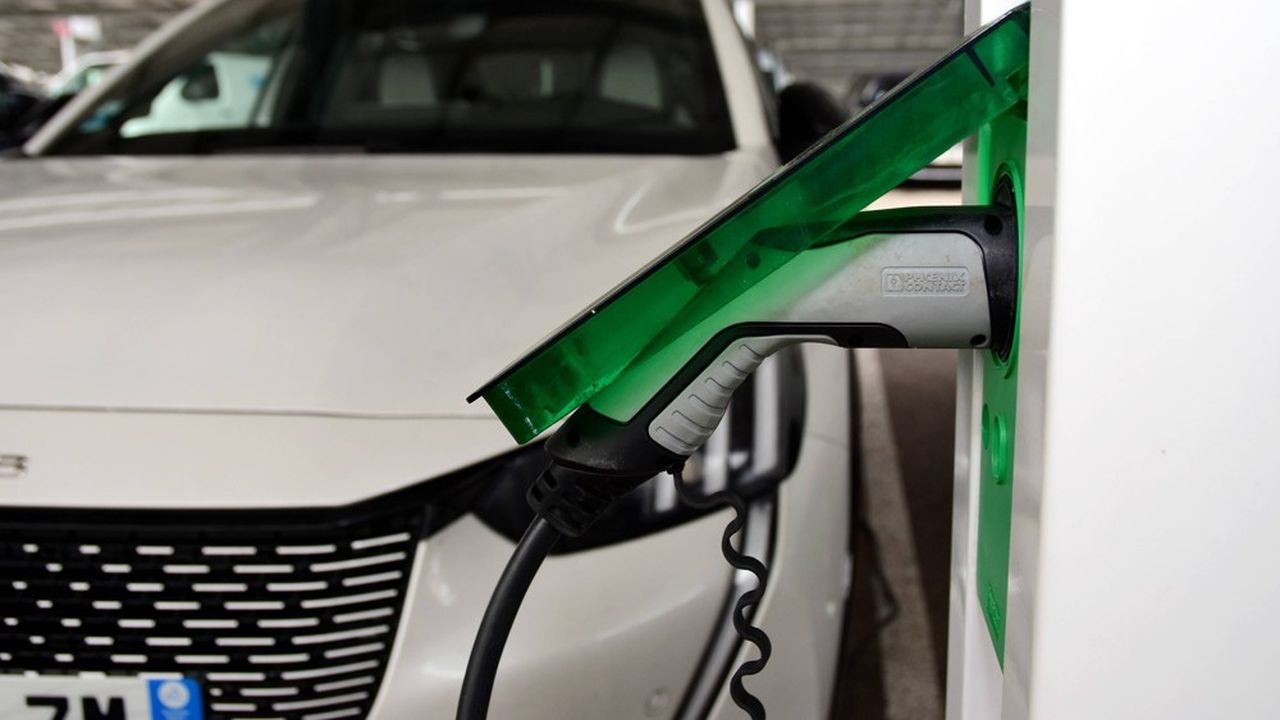 This is the end of the tandem between Valeo and Siemens in electric motors. The French equipment manufacturer announced on Wednesday that it was going to buy all of Siemens’ shares in the joint venture created with the German in 2016. The amount of the operation amounts to 277 million euros.

The expected integration of Valeo Siemens eAutomotive, in which Siemens held 50% of the shares, will be effective from July 1, 2022. Powertrain systems will then become Valeo’s main activity.

“It’s the creation of a real champion of electrification with prospects that we consider extremely favorable”, underlined during a press conference Christophe Périllat, who replaced Jacques Aschenbroich in January at the head of the group. “It’s a way of accelerating on the high voltage”, that is to say the biggest engines, “to put all these teams under the same roof”, he added.

Faced with sales of hybrid and electric cars which have exploded in 2020 and 2021, Valeo is planning growth of more than 12% per year in its turnover in propulsion systems over the 2021/2025 period.

By taking over the debt of 350 million euros from the joint venture, Valeo’s net debt will increase by 741 million euros “without substantially modifying the major balances of the balance sheet”, the group underlined in a press release. The group is targeting synergies for a total annual amount of 120 million euros by 2025. The combined entity should generate an EBITDA margin above 11%. Christophe Périllat must also present his 2022-2025 strategic plan on February 25.