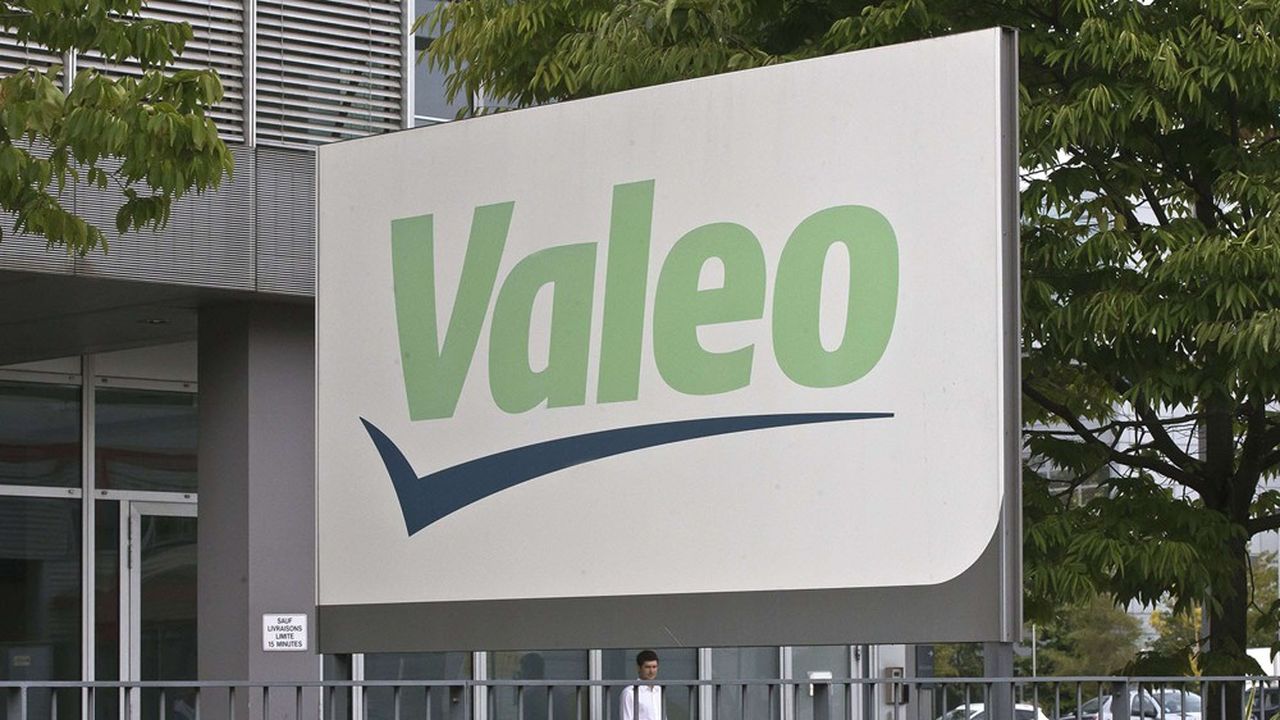 The succession of Jacques Aschenbroich at Valeo is on track. It is Christophe Perillat, the current director of the group’s operations, who should succeed him at the head of the group. The board of directors which met on Tuesday unanimously recorded the separation of the functions of chairman and chief executive officer, as of January 2022.

The current CEO, who celebrated his 66th birthday last June, will then become chairman of the board of directors of the automotive supplier, a function he will hold until the end of his term as director, in May 2023. And Christophe Perillat will then become Managing Director.

This choice is not really a surprise. Christophe Périllat is a pillar of the company, where he joined in 2000 after having worked at Labinal. This 55-year-old X-Mines, also a graduate of the HEC Executive MBA, held various positions there before being appointed Director of Operations in 2011.

Jacques Aschenbroich’s mandate was renewed for four years in May 2019, but the board then asked him to prepare his succession. The manager arrived at Valeo as Chief Executive Officer in 2009, after a long career at Saint-Gobain. He was appointed CEO in 2016.

Hit hard like the entire sector by the coronavirus crisis, the automotive supplier also announced a 6% drop in turnover in the third quarter, marking a “very strong upturn in activity” compared to previous months. It has therefore revised upwards its financial forecasts for the second part of the year, expecting a margin of over 12% of its turnover (10% previously) and net cash flows of over 600 million. euros (400 million previously).

The equipment manufacturer had recorded a net loss of 1.2 billion euros in the first half, and announced the elimination of 12,000 jobs worldwide, including 2,000 in France.