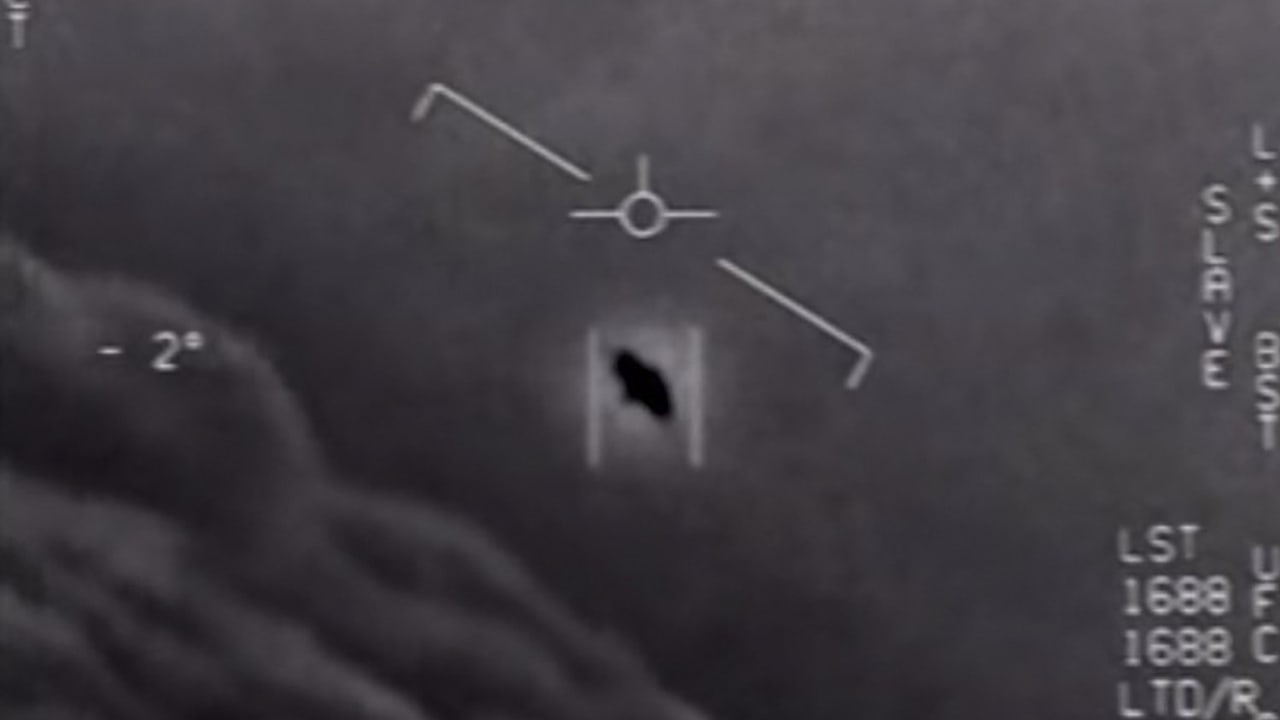 Salt Lake City- Has the US government spent $22 million on spooky stories, or is there real truth to the legend of Skinwalker Ranch?

UFOs, werewolves, poltergeists and strange light phenomena are said to be up to mischief on a mysterious ranch in the US state of Utah and haunt the men and women who study them.

What sounds like the plot of a crude horror movie was actually the subject of a $22 million US Department of Defense (Pentagon) research program. Carried out by the DIA, the agency’s own secret service. The existence of the program was revealed in 2017 by New York Times journalist Leslie Kean.

The bizarre events surrounding the ranch and the research project are now detailed in the book Skinwalkers at the Pentagon. According to the authors, the Pentagon reviewed the book and released previously classified information.

In 2008, the US Department of Defense launched the secretive Advanced Aerospace Weapon System Applications Program (AAWSAP) at the initiative of US Senator and Democratic Party leader Harry Reid, who died in 2021. The aim was to research a possible threat to national security from UFOs, which were repeatedly reported by US pilots.

The researchers should also clarify whether there is a connection between paranormal phenomena such as poltergeists and the UFO phenomenon.

The team of intelligence officers, war veterans and scientists also investigated the mysterious “Skinwalker Ranch” in Utah, which has been a hotspot for UFO sightings and paranormal activity for decades.

The book details strange events that the research team is said to have witnessed:

► One of the AAWSAP members saw the projection of a strange “technical device” floating in the middle of the room while visiting the ranch.

► During field trips, team members observed floating blue balls of light, or “orbs,” that appeared to be “intelligently controlled.” They also claim to have seen “portals” in the sky and poltergeists.

When one of the researchers was examining an empty hut and put his flashlight on a shelf, it suddenly went on and off by itself. When he called into the darkness, the lamp responded with light signals, it is said.

► During their trips to the 512-hectare site, there are said to have been sudden, rapid drops in temperature. The hardened agents and veterans experienced unusual anxiety attacks, apparently caused by a “dark black void” appearing in the middle of the barren desert landscape.

Phenomena occurred in researchers at home

The phenomena did not only take place on the “Skinwalker Ranch”. Supposedly they performed at the researchers’ homes afterwards:

► For example, so-called “hitchhikers” terrorized the family of team leader Jonathan Axelrod (his name has been changed by the authors).

The man’s sons claim to have seen blue, red and white balls of light floating through their room at their childhood home in Virginia. They go on to tell of strange shadowy figures standing in front of her bed and a werewolf-like figure lurking in the property’s garden. His wife claims to have heard footsteps in the house and rumbling in the kitchen at night.

► In the case of an agent of the Defense Intelligence Agency (DIA), who worked on the “Skinwalker Ranch”, wine bottles were flown through the apartment after her assignment and black shadowy figures appeared in front of her roommate’s bed at night.

The book also details the case of a US citizen from Oregon who, while driving with his daughter, observed several blue balls of light in the night sky. The shimmering “orbs” would have played with each other and finally flew through the car and the driver.

Weeks later, the man fell ill with a severe autoimmune disorder – possibly a result of the encounter with the balls of light.

So are UFOs advanced machines, built by anyone? Or something like apparitions? “They’re a mix of both,” ex-DIA agent and book co-author James Lacatski said in a report by US website militay.com.

The fact is: The topic of UFOs has long since been seriously discussed in the highest political circles in the USA. “Things are flying over our military installations. We don’t know what they are or where they came from,” said Republican Senator Marco Rubio.

US President Joe Biden has just signed the “Omnibus Bill”, a collective law that includes the establishment of a new UFO investigation office.

Critics of the AAWSAP program say it was a pointless waste of money, which is why it was shut down.

The then owner of the “Skinwalker Ranch”, the US aerospace entrepreneur Robert Bigelow, provided part of the research team and thus benefited directly from the 22 million dollars that the US government paid for AAWSAP.