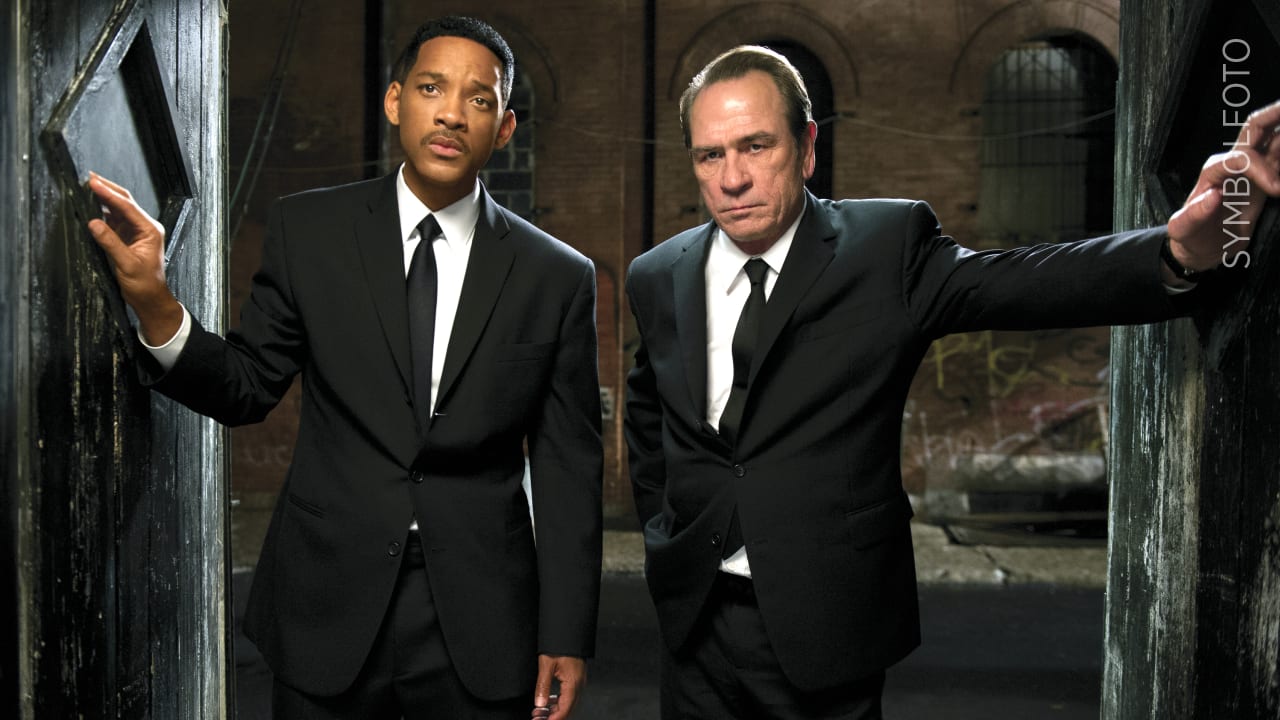 Is there anyone else out there?

Washington – The US Senate passed a major defense spending bill on Wednesday that is now for President Joe Biden’s signature.

The National Defense Authorization Act 2022, a package worth around 770 billion US dollars, includes, according to “USA Today“Also the establishment of a new agency to investigate UAPs (unidentified aerial phenomena). Military jargon for UFOs!

“This agency will have the power to undertake coordinated efforts to report UAPs, respond to such reports, greatly improve the exchange of information between authorities on UAP sightings, address national safety concerns, and report and investigate health effects to humans could be exposed to UAP encounters “, reports the German site” Grenzwissenschaft-aktuell.de “

The law also provides for a special squad of scientists and intelligence personnel to respond quickly to military UFO sightings and conduct investigations. A kind of “Men in Black” like from the Hollywood science fiction comedies.

According to the news site Military.com, the task force is to analyze data on the objects and recovered materials. Possibly in order to enable “reverse engineering”, i.e. replicas of the objects. UFO insiders like the former head of the Pentagon UFO investigation group Luis Elizondo suspect that the US has been researching UFO wreckage for a long time.

“Protecting our national security interests means knowing who and what is flying in US airspace,” US House of Representatives Ruben Gallego told Military.com.

The US Navy had confirmed the authenticity of three infrared videos showing unknown objects that were recorded during training exercises off San Diego in 2004 and off the US east coast in 2015. US fighter pilots like Alex Dietrich also publicly stated in BILD that they had observed inexplicable phenomena in the air, including a “Tic Tac” -shaped object with no visible propulsion means and the ability to accelerate and maneuver at extreme speeds.

And: The respected professor of pathology at the famous Stanford University, Dr Garry Nolan, revealed in a recent interview with “Vice” that he had investigated possible UFO materials and the health consequences of UFO encounters among US military personnel.

Theories about UAP range from drones or unmanned aerial vehicles built by China or Russia to extraterrestrial or interdimensional visitors.

What speaks against the drone theory, however, is that UFOs / UAPs have been observed by people for centuries and have been investigated and documented by authorities and the military all over the world for decades, e.g. with the Project Blue Book or the Cometa Report …